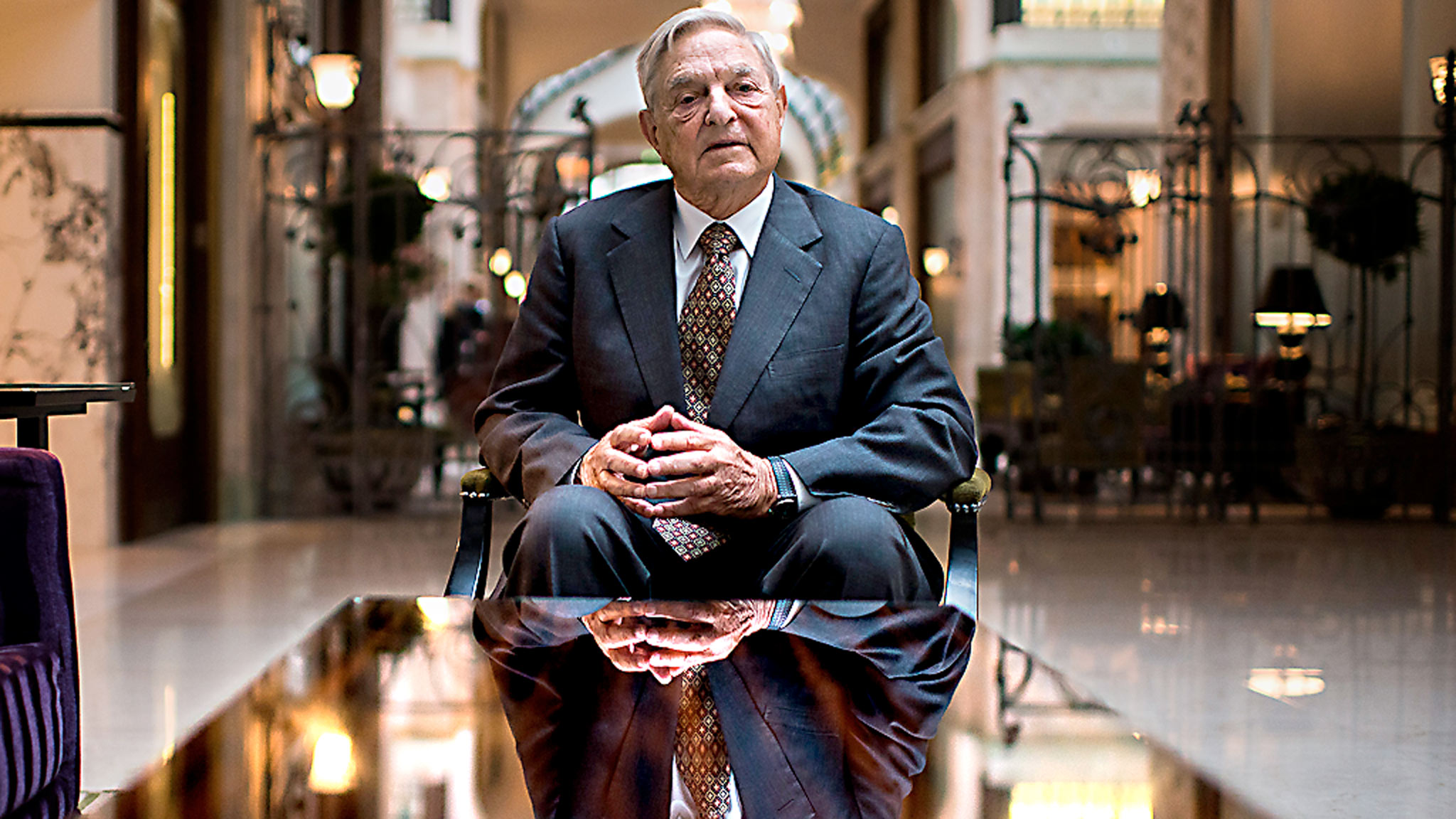 Soros Fund Management and the Winklevoss twins’ venture capital firm are among investors in a funding round that’s more than doubled the valuation of Animoca Brands Corp., a non-fungible token and metaverse company, to $5 billion.

Blockchain industry players have seen their valuations balloon over the past year, with cryptocurrency exchange FTX Trading Ltd. hitting $25 billion in October and NFT trading platform OpenSea going past $13 billion this month.

Animoca is following up an October round that valued it at $2.2 billion and its new capital raise of $359 million surpasses its full-year total for 2021.Wealth for You

Animoca and its subsidiaries offer NFTs and games tied to blockchain platforms, both its own creations and collaborations with outside brands, spanning mobile devices, home consoles and the web.

“Gaming might well hold the key to mass adoption of blockchain technology, and Animoca Brands is perhaps the best positioned company in this space globally,” said Manuel Stotz, founder and chief executive officer of Kingsway Capital.

NFTs picked up the baton of hype surrounding cryptocurrencies in 2021, earning one dictionary’s word of the year award, and have become a fresh outlet for speculative investments as well as new commercial opportunities for artists, brands and celebrities. Animoca is among the firms looking to capture the demand for fresh content.

The Hong Kong-based firm has been signing up popular brands such as football clubs, racing competitions and entertainment franchises as partners for the creation and distribution of NFTs. It issued NFTs to its investors to commemorate its unicorn status when it first surpassed a $1 billion valuation in July.

— With assistance by Zheping Huang. Read full story on Bloomberg

U.S. is now the ‘Bitcoin mining capital of the world:’ GEM Mining CEO