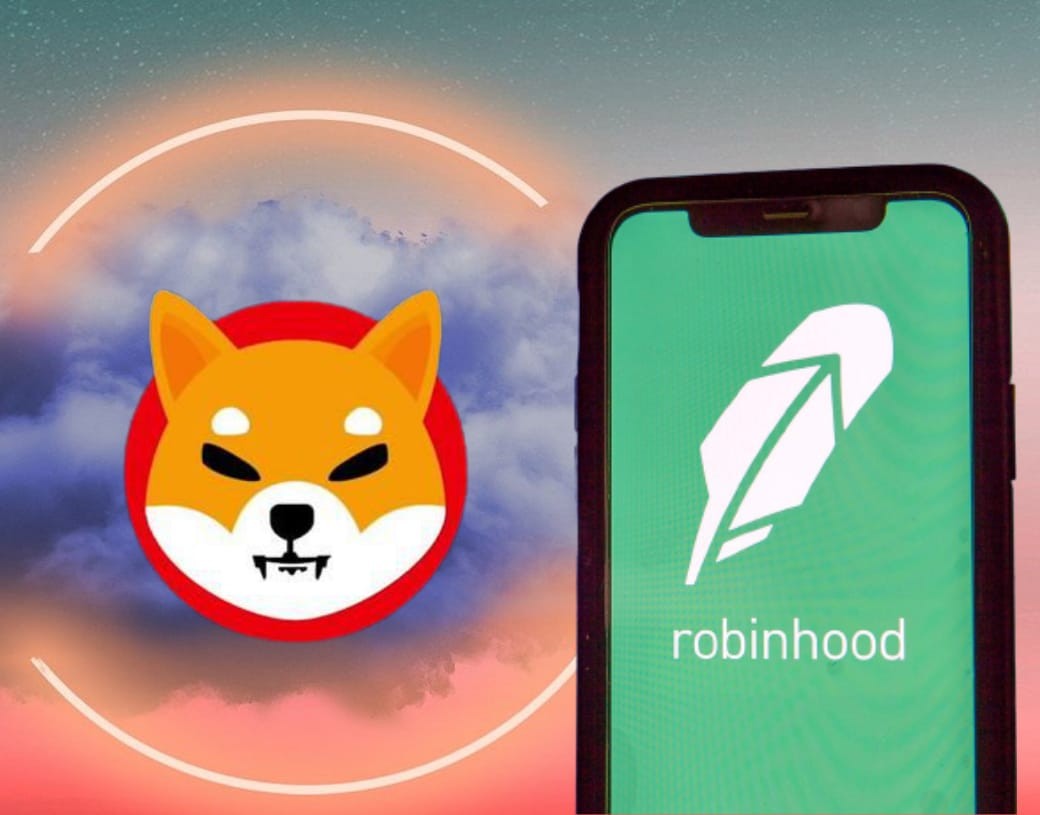 Robinhood says it has no immediate plans to add new tokens, but it has high hopes for its crypto wallet feature.

The CFO of Robinhood, Jason Warnick, said on Wednesday that the company has no immediate plans to add new crypto assets—a move that will come as a disappointment to owners of Shiba Inu (SHIB) and other tokens that stand to get a boost from a listing on the popular platform.

Speaking to reporters shortly after Robinhood posted Q4 earnings, Warnick said the company is proceeding cautiously in light of conversations with regulators who have warned they may regard certain tokens as unlicensed securities.

“We know our customers want new coins. The message is clear,” said Warnick, adding Robinhood is committed to new assets but is not able to state when it will list them.

Crypto has become a central part of Robinhood’s business strategy, which includes the recent launch of a wallet that will let customers send their assets off the platform. The wallet launched in beta this month, and Warnick said it should be available to everyone by the end of March.

Warnick also noted that launching its crypto products internationally will be a key focus for Robinhood in coming months, and that the company will soon launch a debit card that will facilitate quicker withdrawals.

All of this comes amidst a rocky stretch for Robinhood, which posted another quarterly loss on Thursday. The company revealed it lost 49 cents per share—compared to analyst expectations of a 42 cent loss—and that its revenue grew to $363 million, which fell shy of the predicted $370 million figure.

This in turn caused Robinhood’s share price to fall to another record low in after-hours trading. As of late Thursday afternoon, the stock was trading around $10—a far cry its high of around $82 when the company went public in mid-2021.

The company was riding high last summer in part thanks to a surge in Dogecoin trading, which made up a significant portion of its overall revenue.

Now, though, that trading has fallen off considerably while its other product lines—equities and options trading—have remained mostly flat.

Robinhood, which has become the subject of acquisition rumors in recent weeks, is betting that it can achieve a turnaround in part by offering new products such as retirement accounts. Meanwhile, Warnick also predicted that the company’s crypto wallets could prove to be a long-term strategic asset.

“It’s a huge opportunity. We still think it’s early but crypto wallets are a foundational experience,” he said.

Fashion And The Metaverse: Why Ralph Lauren Wants To Sell You Digital Clothing