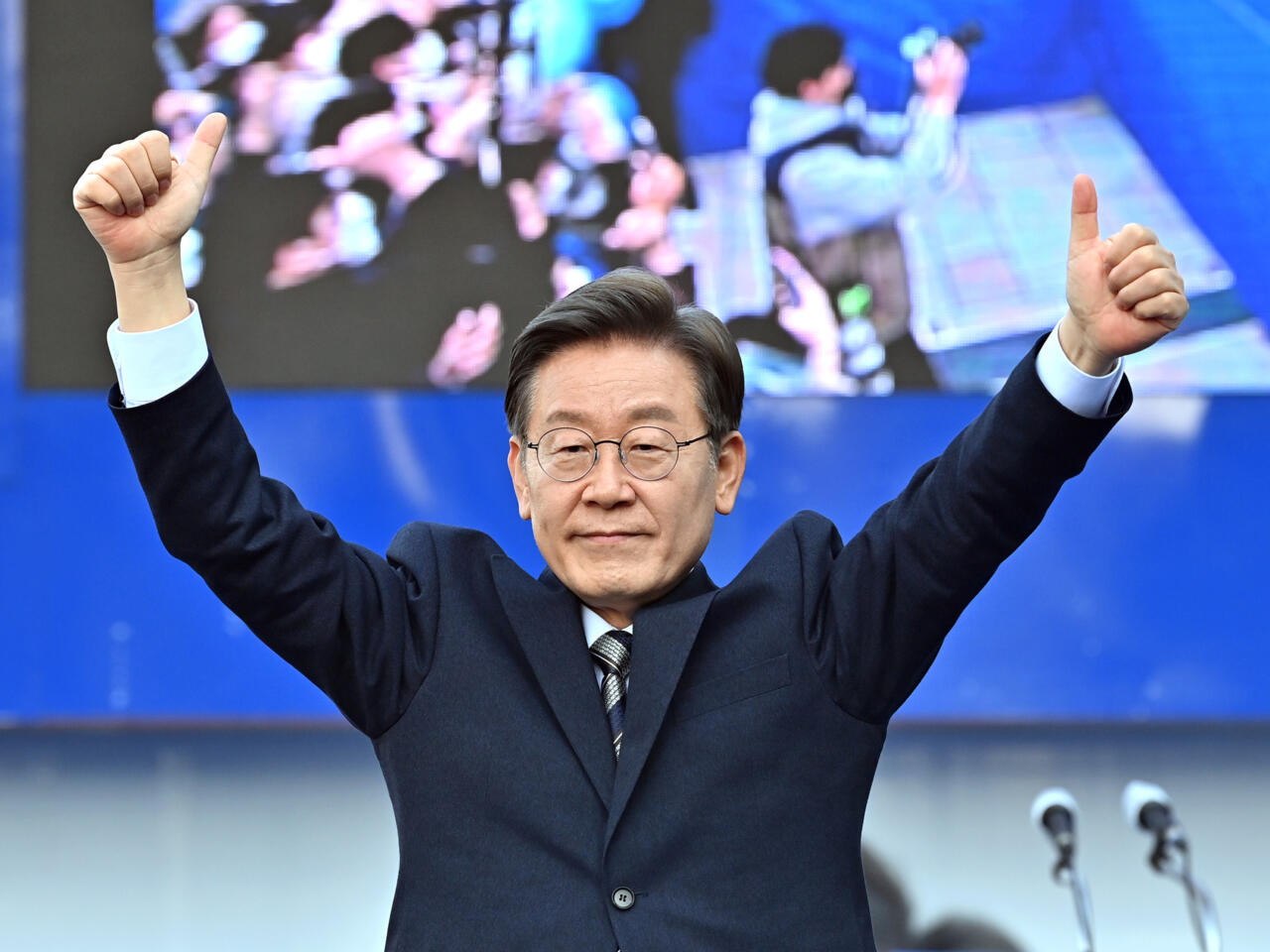 On Thursday, the leader of the South Korea’s People Power Party, Yoon Suk-yeol, clinched a narrow victory over the incumbent Democratic Party’s candidate to become the country’s new president, securing roughly 49% of the votes with a platform that appealed to crypto enthusiasts and young men.

Yoon, a 61-year old former prosecutor who helped imprison two former presidents on corruption charges, has pledged to raise the threshold for paying capital gains tax on earnings from Bitcoin and other cryptocurrencies from $2,000 to $40,000—setting one of the world’s most generous tax-free allowances.

The incoming president has also suggested he will review a 2017 ban on initial coin offerings (ICOs) and possibly reinstate the controversial fundraising tactic. With ICOs, a business can mint and sell cryptocurrency to raise capital, but ICOs are plagued by scams in which coin issuers vanish once the offering is complete.

Yoon’s embrace of cryptocurrency is a shift away from the previous government’s tightening regulation. The outgoing progressive party began clamping down on cryptocurrency after the market boomed in 2017 and South Korea emerged as the world’s third-largest market for crypto trading.

The Korean won is still the third most utilized currency for converting Bitcoin into fiat but, last year, the government introduced a new regulatory process that eliminated roughly half of South Korea’s crypto exchanges.

In a tight election, which South Korean political pundits criticized as a race between two unlikeable candidates, Yoon’s crypto-friendly campaign strategy was designed to target disaffected young men, who constitute a powerful swing vote in a country where older generations rarely change their party allegiance.

In February, when the campaign season officially began, Yoon’s team deployed an AI “deepfake” avatar of the conservative candidate to answer voter questions in short, daily videos. The so-called AI Yoon usually dispensed wry criticisms of the real Yoon’s opponents, and some voters said they found the digital Yoon more likable than the real deal.

Yoon has also tapped into the popularity of blockchain tech beyond cryptocurrencies. Early this week, Yoon launched an NFT collection of himself, featuring pictures and videos, in a final bid to promote his candidacy among tech-savvy voters.

But it’s Yoon’s stance on gender issues—advocating a position that claims to advance both sexes, rather than redress women’s rights specifically—that likely endeared the candidate more to young men.

As part of his campaign, Yoon pledged to abolish the Ministry of Gender Equality and Family, a bureau established in the late 1990s to advance women’s rights that’s been criticized for underperforming.

Yoon says he will replace the ministry with “a new ministry that can deal with issues like children, families and population decline [without] dividing men and women.” A poll by survey firm Realmeter showed 64% of men supported abolishing the bureau, compared to 40% of women.

Last year, Yoon suggested that feminism had created a rupture between men and women and was to blame for the country’s low birth rate.