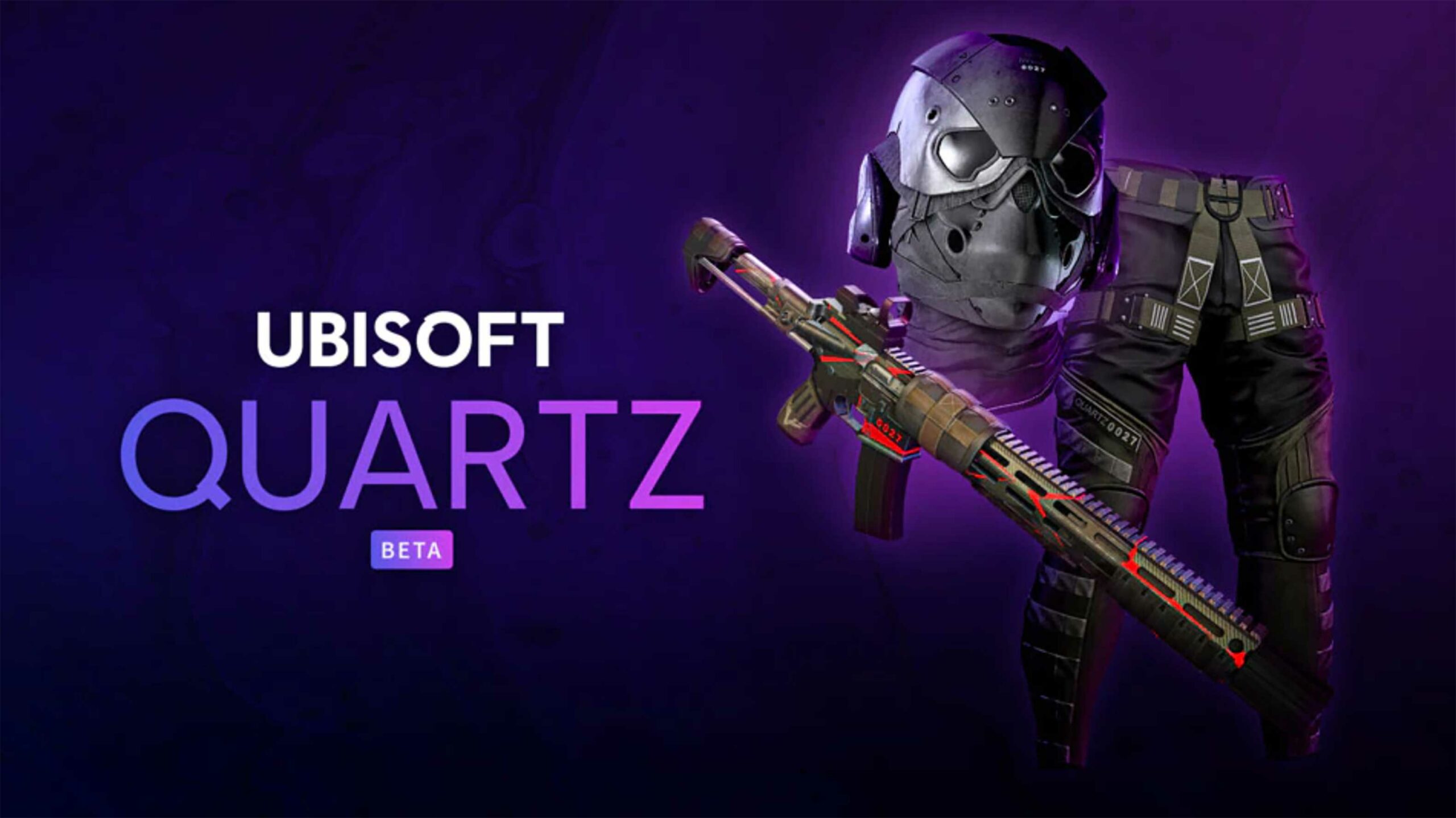 I just finished reading a rather bizarre interview at Finder.au in which Ubisoft is asked to respond to all the criticism to its recent push into NFTs with its new Quartz/Digits system, recently implemented in Ghost Recon Breakpoint.

The interview with Ubisoft Innovation VP Nicolas Pouard and Blockchain Technical Director Didier Genevois results in some soundbites that are not exactly finding sympathy from gamers, given that they lean on the old “they just don’t understand the power of NFTs yet” trope that the industry keeps attempting to sell:

“The end game is about giving players the opportunity to resell their items once they’re finished with them or they’re finished playing the game itself,” Pouard says. “So, it’s really, for them. It’s really beneficial. But they don’t get it for now.”

However, what I found most interesting was how little Ubisoft wanted to talk about a potential use case for NFTs that may actually be…less than terrible, depending on how it could be implemented. The idea that a game itself could be an NFT in the sense that it would allow players to digitally own and then in turn, resell their unique copy of the game.

This was Ubisoft’s answer to that:

“That’s part of the use case we can explore, but it’s not the focus today.”

That’s it. And it got me thinking.

The main problem with NFTs outside of things like environment concerns relating to the blockchain (a very big concern) is the idea that they’re trying to solve a problem that either doesn’t exist, or already has easier solutions in place.

Ubisoft’s idea about reselling endgame items is something that can already be done using an in-game auction house, which many games have. The pitched idea that NFTs could mean your ownership of a digital item could take it across other games has been routinely shot down by actual game developers.

However, a longstanding problem in the modern gaming era has been the ownership of digital games. Growing up, it was commonplace to buy a new game, play it, then resell your copy to GameStop for cash or credit to work toward your next purchase.

While that system still exists now, the larger overall shift to digital copies (with no reduction in price, mind you) has eliminated the ability to resell your games. This is a genuine market problem that has existed in the industry for a while.

Now, I am not saying the only solution here would be to use the blockchain or turn games themselves into NFTs somehow, and yet that does seem like at least one potential idea worth exploring, given that the issue at hand here has to do with tagging a digital copy of a game as yours that you own, that you can then resell. That is at least the basis of the concept of NFTs, or so it’s claimed.

But if so, why aren’t we hearing about this at all in the industry as a possible use for NFTs and the blockchain in the gaming space? Well, that’s where the “this is all for the players” argument falls apart.

It’s pretty well known that publishers hate the entire GameStop used games resale system, because when you sell a game back to GameStop, they get nothing, they lose an active player and potential future purchases within that game. And then when GameStop in turn sells that used copy, the publisher again, gets nothing from that sale.

As such, I imagine it is a very, very low priority, if not something publishers want to avoid entirely, to allow players to fully own a unique digital copy of a game, either through the blockchain or otherwise.

An in-game, microtransaction market where players can buy and sell digital items that Ubisoft or whoever takes a cut of is one thing.

But players buying and selling digital copies of games they have purchased has the potential to lose them revenue and decrease sales, and as such, it’s no wonder they don’t want to talk about it at all.

I am not really using this as a pitch to turn games into NFTs so resale can happen (though I do think we need to make progress on digital library rights), but mainly to show that this interest in NFTs is absolutely about creating a market these companies fully control, despite promises of “decentralization” and benefits to players via resale.

It is entirely about their own interests, and if the tech evolves in a way that does not serve their interests, ie. ownership of digital game copies, you can bet they will flee from that as fast as possible.

Hacker steals $790,000 of NFTs and crypto from owners of Rare Bears

GameStop to launch NFT platform by end of Q2

Niantic and Fold made an AR game where you earn Bitcoin

The Crypto Crash Strengthens the Case for Crypto