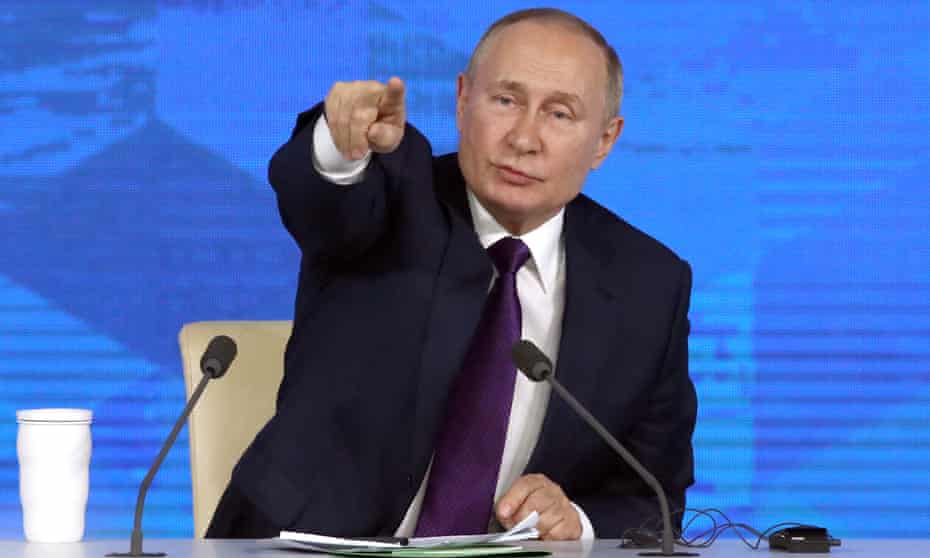 Ukraine has been positioning itself to be the main decentralized finance hub of not just Eastern Europe but the world as a whole.

But now, just five months after the government legalized virtual financial assets and began the process of regulating them, conflict at the border has flared up, icing out the country’s ambitious crypto plans.

From the outside, Ukraine’s offering as a crypto hub is quite simple: with low taxes, light paperwork, and a surplus of highly talented engineers, a local tech economy would grow to attract foreign investment. But within Ukraine, it offers a lot more.

The burgeoning tech economy would help the Eastern European country rebrand itself from a service economy, where Western companies often outsource backend development, to a place where there is innovation and development independent from both the West and the East.

“The development of a new industry will allow attracting transparent investments and will strengthen the image of our country as a high-tech state,” said Mykhailo Fedorov, Ukraine’s vice prime minister of digital transformation after legalizing Bitcoin last September.

But now as more than 100,000 Russian troops amass at the border, Ukrainians in the crypto industry are hoping the troops on the border and the media reporting about them don’t put the country in a bad light that scares away investment.

The border tensions “increases risk that were already high, and people by nature will go to more safer options,” said Illia Polosukhin, the Ukranian co-founder of NEAR Protocol, a decentralized application platform competing against Ethereum. On top of creating investor doubt, the military situation is also mentally straining for entrepreneurs inside Ukraine, Polosukhin notes.

An apartment or a token

Ukraine ranks fourth in the Global Crypto Adoption Index, compiled by data firm Chainalysis , who estimates roughly $8 billion worth of cryptos enter and exit the country annually. The daily volume of cryptocurrency transactions stands at around $150 million—exceeding the volume of interbank exchanges in fiat currency, the hryvnia, according to the New York Times.

Most of the growth in the decentralized finance market comes down to a lack of other investment opportunities, say Ukrainian software developers, who note that since becoming independent from Russia in 1991, there has been little investment opportunity beyond real estate.

“People, and especially post-soviet people with that older mentality, their first investment choice if they have some money in their pockets, they just invest in real estate. That was kind of the top priority where they put their money,” said Dmity Tolok, who runs Primex Finance, a company developing a brokerage protocol using blockchain.

“Crypto is another quite easy asset,” he said, adding that big global exchanges like Binance are the reason behind crypto’s popularity. “People are just throwing money at it, because there is not a lot of other investment opportunities in emerging markets,” he said.

Ukraine also doesn’t have a robust stock market and foreign ones are out of reach for many Ukrainians, making it one of the poorest countries in Europe with most of the capital flowing out of the Ukrainian economy.

“Crypto became a place to go. You’re either investing in real estate or buying crypto. There are no other options in Ukraine,” said Poloshukin of NEAR Protocol.

Beyond the money circulating in the crypto markets, Ukraine also has a deep talent pool of developers. Dutch IT Company DAXX put Ukraine as number one for attractiveness in terms of IT outsourcing in 2021 and the best in the world for hiring programmers.

For those in the government, turning this to Ukraine’s advantage seemed simple. With money flowing in the system and a large group of highly talented developers willing to work on it, the next obvious step was to write regulation that would attract people to come and invest.

Regulation would benefit society, business, and the state, Oleksandr Bornyakov, the deputy minister of digital transformation of Ukraine, noted at the time the country legalized Bitcoin: “The adoption of specialized legislation is going to stimulate the attraction of foreign exchanges to the Ukrainian market.”

The Ukrainian digital ministry set the goal to double the percent that tech adds to the country’s GDP from 5% to 10%, and double the number of people in the tech industry, to half a million.

But now as regulators within Ukraine try to regulate crypto markets, Russian tensions loom—and not only in the military sense.

Unlike Ukraine, its heavily fortified neighbor is threatening to ban cryptocurrency usage and mining due to energy intensive nature, its price volatility, and the threat it poses to Russia’s currency, the ruble.

While Russia’s Central Bank calls for an outright ban (Russia’s finance ministry has voiced its opposition to such a blanket move), Ukraine has long positioned itself as a crypto-friendly country, Oleksandr Bornyakov, Deputy Minister of Digital Transformation of Ukraine tells Fortune.

“Our positive stance on crypto indeed stands in contrast with neighbors where officials propose a ban on the use and mining of cryptocurrencies,” said Bornyakov. “I’d like to remind them crypto regulation will work better than a ban.”

When regulation is finalized, many Ukrainians are still hopeful that investment will come despite military tensions. “I know some companies with billions of assets under management that will definitely use that to have their offices here—and store some of their capital here and pay tax on it,” said Polok.

But with the border crisis things are not so clear.

“Those big tensions that are being speculated on by the media, it affects how investors think about Ukraine and potential assets. It is playing a very bad role, for sure. No one is coming to Ukraine because of that and we still don’t have any regulation,” Polok noted.

“There was foreign investment happening. Now it may contract to some extent. The way all of this is positioned in Western news is not helping,” said Poloshukin, who added with optimism “I am from Ukraine, I really want to support people there and figure out how they can shift from the service industry to building innovative projects which I know they can.”

If you follow the world of cryptocurrency even casually, you know it produces a constant…

Cryptocurrency is suddenly everywhere — except in the cash register