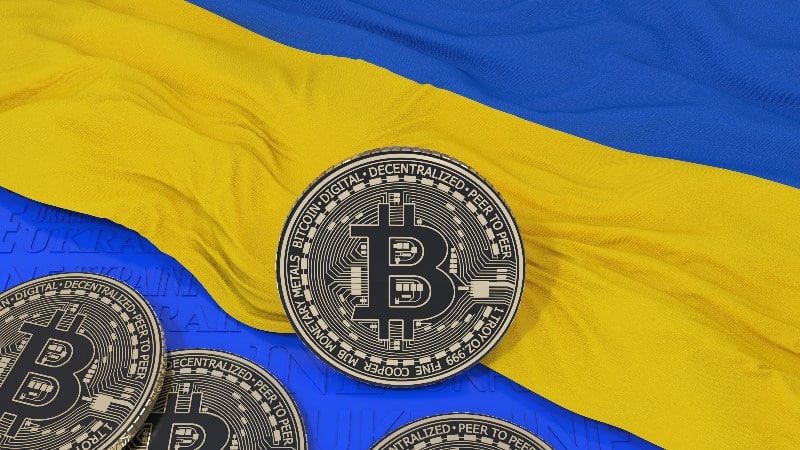 Ukraine is now facing a full-scale invasion from Russia on three fronts.

As Ukraine braces itself against further onslaught, blockchain analytics and compliance firm Elliptic noted earlier in the day that $400,000 in bitcoin had been donated to “Come Back Alive,” a Ukrainian non-governmental organization based in Kyiv that distributes supplies to soldiers.

That number continues to grow. At current prices, the address has amassed $808,521 in bitcoin, having transacted over 900 times on the Bitcoin blockchain. Most of the transactions have occurred in the past week — and a full $725,000 in bitcoin donations, spread across 780 transactions, have landed in the wallet since yesterday.

The NGO lists a bitcoin address under the contribution options on its website.

More recently, Come Back Alive began seeing a surge in Bitcoin donations, receiving about $200,000 in crypto in the second half of 2021.

Come Back Alive has been crowdfunding for Ukrainian armed forces through a number of platforms. On Wednesday, it announced in a Facebook post that it had raised 20.5 million hryvnia, or about $685,000, in a day.

It also raised $300,000 through Patreon, though the platform has since removed the NGO’s page and is conducting an investigation into the campaign since the site does not allow the use of the platform to support the purchase of military equipment.

Crypto exchange Kraken is working on a platform to support non-fungible tokens (NFTs). “NFTs are a…