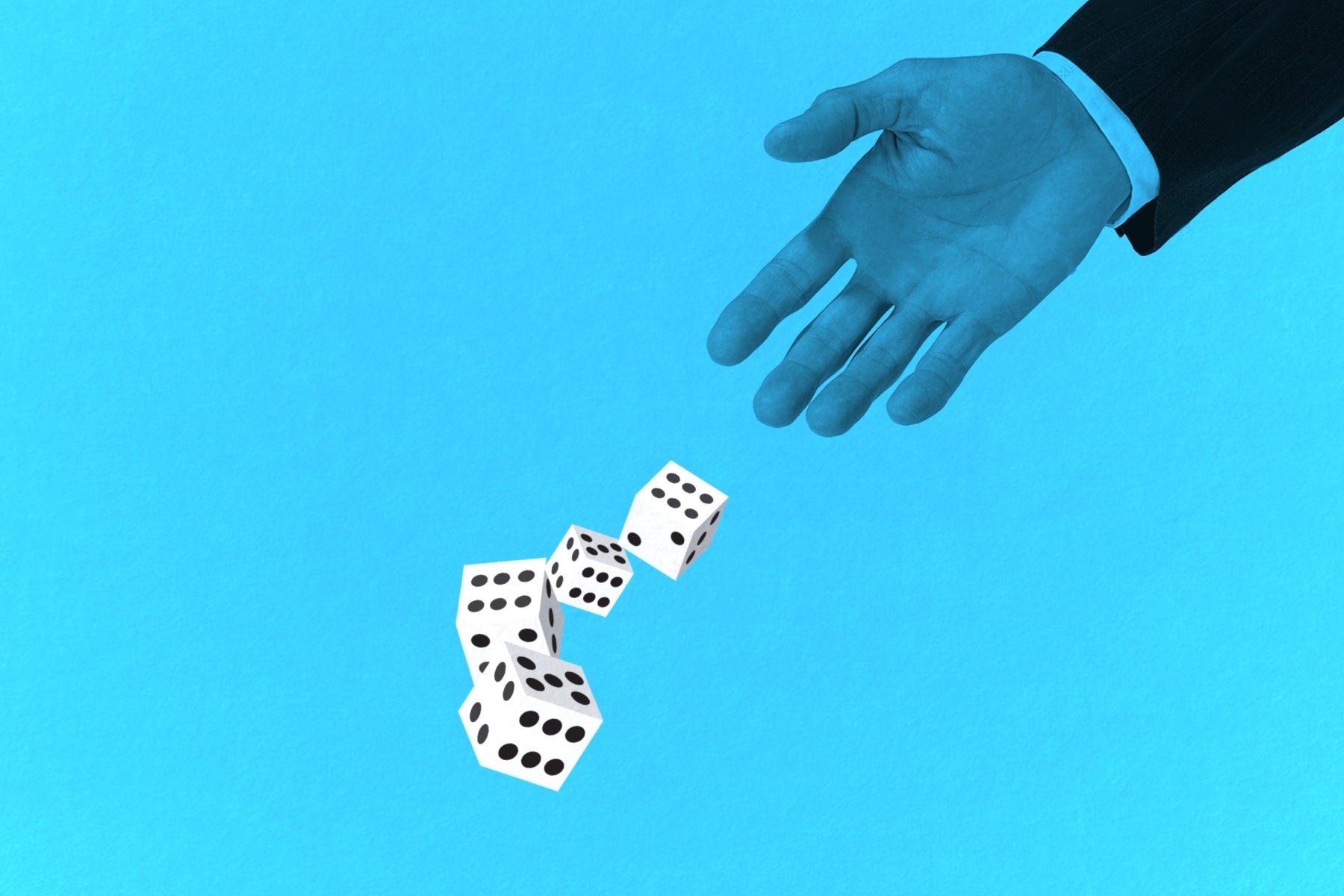 Does it seem as though Web3 sprang into existence just a few months ago? It is the same here in San Francisco. All of a sudden a mythical digital utopia is being referenced in earnest by some of the biggest companies in the world.

This is not by accident. Web3 was willed into being by tech investors. But it has given the wider sector a much-needed jolt of optimism.

That optimism was on full display at ETHDenver, the biggest crypto conference in the US. Held in snowy Denver last month, the event had a distinctly low key aesthetic. The main stage looked like it had just finished hosting a warehouse party. Most attendees turned up in hoodies and jeans. Because I wore a smart coat I was frequently mistaken for an event organiser.

But ETHDenver was also one of the most good-natured conferences I have ever been to. So what if the price of ether, the world’s second-largest cryptocurrency, had crashed from a high of $4,815 to less than $3,000. The ethereum blockchain on which it is built was going to save the world!

No one mentioned money. The focus was co-operation online. “I believe that this is the mechanism for a new society,” said one speaker. “This is how we create a pluralistic civilisation,” declared another. Elon Musk’s younger brother Kimbal appeared on stage to talk about philanthropy. Vitalik Buterin, the 28-year-old Russian-Canadian co-founder of ethereum, spoke of a culture focused on new ideas.

Does that sound confusing? It was. If you have trouble wrapping your head around Web3 that is because it is still an amorphous catch-all used to cover cryptocurrencies, the metaverse, non-fungible tokens and the idea of a community-driven, “decentralised” internet.

Some of this is new, some not. The idea of users owning the internet goes back decades, though the term Web3 is credited to ethereum co-founder Gavin Wood in 2014. It reached critical mass last September when tech venture capitalist Chris Dixon published a Twitter thread describing it as a distinct new era of the internet. First came Web 1 (1990s decentralised internet), then Web 2 (Big Tech circa 2005-20), now Web3.

The dates are an invention, just like the dividers used to describe one generation as boomers and another as millennials. But they are a neat way to think about the timeframe in which large tech companies took power and to imagine a different future.

That future hinges on blockchain technology and cryptocurrencies. In some ways, Web3 is really a way to rebrand crypto investment. Bitcoin’s volatility and lack of real-world application mean it is still dismissed by some as a fad. Web3 is presented as something more high-minded and tenable: a way to use the same mechanism to change the way the world works.

That is helpful for investors such as VC firm Andreessen Horowitz, where Dixon is a partner. It is seeking to raise up to $4.5bn for new crypto funds. It is also helpful for companies seeking a new start. The same month Dixon was posting tweets about Web3, Facebook rebranded to Meta and declared its future was in the metaverse.

There is a further connection. The company expects users to access the metaverse via virtual reality hardware like its own Oculus headsets. Dixon led Andreessen Horowitz’s early investment in Oculus.

Does this add up to a spur for radical, positive change? Or is it just a new way for tech investors and companies to pull in money? Maybe it’s both. In Web3, tech has finally found a new way to indulge in its love of both speculation and idealism.