What can the Bitfinex hack teach us about crypto fraud protection? 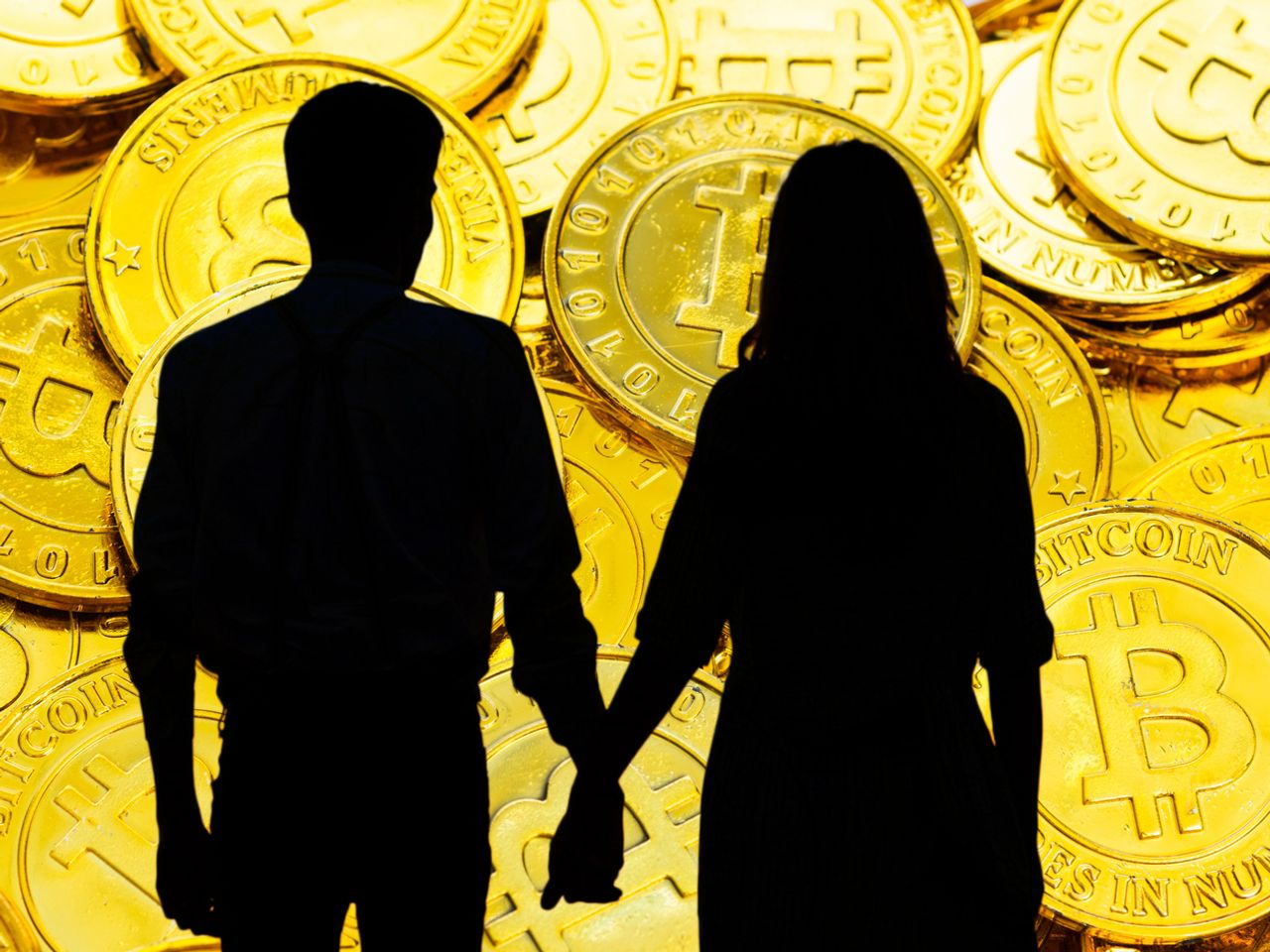 Earlier this week, a husband and wife were arrested in New York on Tuesday for allegedly conspiring to launder up to $4.5 billion in stolen cryptocurrency.

The US Department of Justice announced that its confiscation of 94,000 bitcoins worth $3.6 billion is the agency’s “Largest financial seize ever.”

Startup founder ‘Dutch’ Ilya Lichtenstein and his wife Heather Morgan were named by the department for allegedly attempting to launder 119,754 bitcoins stolen from the Bitfinex cryptocurrency exchange in August 2016.

The exchange was targeted by hackers in who, according to the Department of Justice, “Initiated more than 2,000 unauthorized transactions.” Investigators assert that the stolen assets were sent to a digital wallet owned by Lichtenstein, a duel Russian-US citizen who also describes himself as an “Occasional magician”.

Approximately 25,000 of the bitcoin haul was then allegedly moved to financial accounts controlled by Lichtenstein and Morgan – who also goes by the monikor of Razzlekhan, a self-described “Surrealist artist and shameless rapper” who has also contributed as a writer to Forbes – while the remaining total remained in the digital wallet used in connection with the hack.

“When reflecting on the Department of Justice’s largest-ever financial seizure, it is important to recognise the undeniable fact that blockchain technology is far more transparent and secure than many people realise,” says Zach Friedman, chief operating officer at digital asset investment and capital markets advisory firm GDA Capital.

“Even years after the initial hack, the blockchain ledger provided an uninterrupted, digital trail that’s reliant enough to serve as exemplary evidence.

According to the Department of Justice, Morgan and Lichtenstein were able to use “Sophisticated laundering techniques,” including fake identities to open online accounts, automating transactions, and chain-hopping (rapidly jumping between different cryptocurrencies to lose trackers).

“Ultimately, this seizure should provide peace of mind for market participants of all types – from the individual to the institutional – that the digital asset space is safe from illicit activity, secure and highly investment-worthy,” continues Friedman.

“In addition to blockchain technology, other services like digital asset brokerages augment the inherent security of cryptocurrencies through safely and securely providing access to digital asset markets. With these sorts of mechanisms in place, the likelihood of illicit transactions or stolen funds is significantly diminished.”

Lichtenstein and Morgan have been charged with conspiracy to commit money laundering and conspiracy to defraud the United States, which carry maximum prison sentences of 20 years and five years respectively.