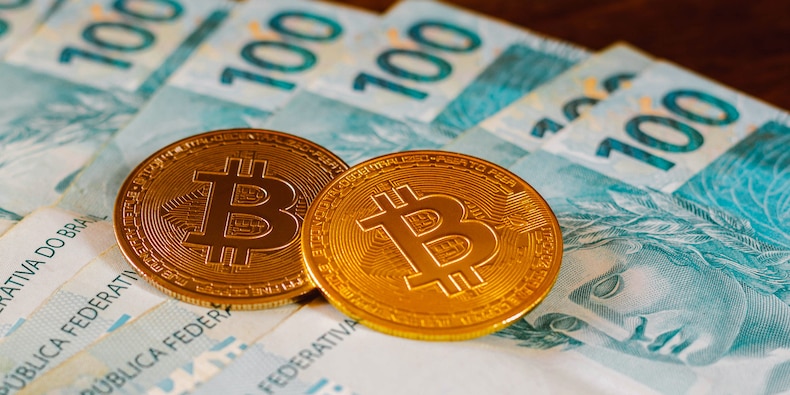 If you want to see the future of cryptocurrencies, look at Turkey. Its currency, the lira, is plunging in value, down 40% against the dollar since September. The official inflation rate—which the Turks don’t trust—is 36% and rising.

That’s why desperate people there are diving into cryptocurrencies. Bitcoin is highly volatile and has taken a hit recently, but Turkish buyers feel its long-term value is upward, as it has been since its inception.

What’s really interesting—and what should give central bankers everywhere pause—is that the favorite crypto in Turkey currently is Tether. Why? Because Tether is a “stablecoin,” a class of crypto that’s tied to a specific asset—in Tether’s case, the U.S. dollar.

A stablecoin, properly structured and transparent about the actual assets backing it up, will become an alternative to government money. Its very stability makes it usable for commercial transactions, especially ones involving long-term contracts.

Sensing just such a threat, Turkey’s government last year banned cryptocurrencies as a form of payment. But such prohibitions will ultimately fail. The attraction of cryptos is precisely that they avoid traditional banking and financial payment systems. People prize their speed and the privacy they offer from greedy governments.

When people don’t trust their domestic currencies, they find more trustworthy substitutes. That’s why the dollar, for all its troubles, is still preferred around the world to local junk currencies. Over half of all dollars in circulation are being used outside the United States.

The situation in Turkey is particularly instructive. Strongman Recep Tayyip Erdoğan’s central bank has been printing too many lira. The basic money supply in Turkey has increased 50% in the past year.

Instead of cooling off the printing presses, Erdoğan has scapegoated food vendors, evil foreigners and others, while demanding that the Turkish central bank lower interest rates. Similar to governments for thousands of years, Turkey’s is attacking the symptoms, not the real causes, of its inflationary problems.

It’s no wonder that two-thirds of bank deposits in Turkey are denominated in foreign currencies, primarily the dollar and the euro. The fear is that a desperate government may seize those deposits and replace them with Turkish lira.

To shore up the beleaguered lira, Turkey this past December introduced a scheme whereby in special lira savings accounts the government would guarantee to make up any depreciation of the lira against the dollar. But again, Turks are increasingly skeptical of such government promises. Hence the growing move into cryptocurrencies.

Turkey is an extreme example regarding inflation. But the U.S. and other countries are also moving—albeit more slowly—in the wrong direction.

The process of stable cryptos challenging governments’ monopoly of money is just beginning.

Why Bitcoin is Generational Wealth

You Can Now Hold Physical Swiss Gold On The Ethereum Blockchain