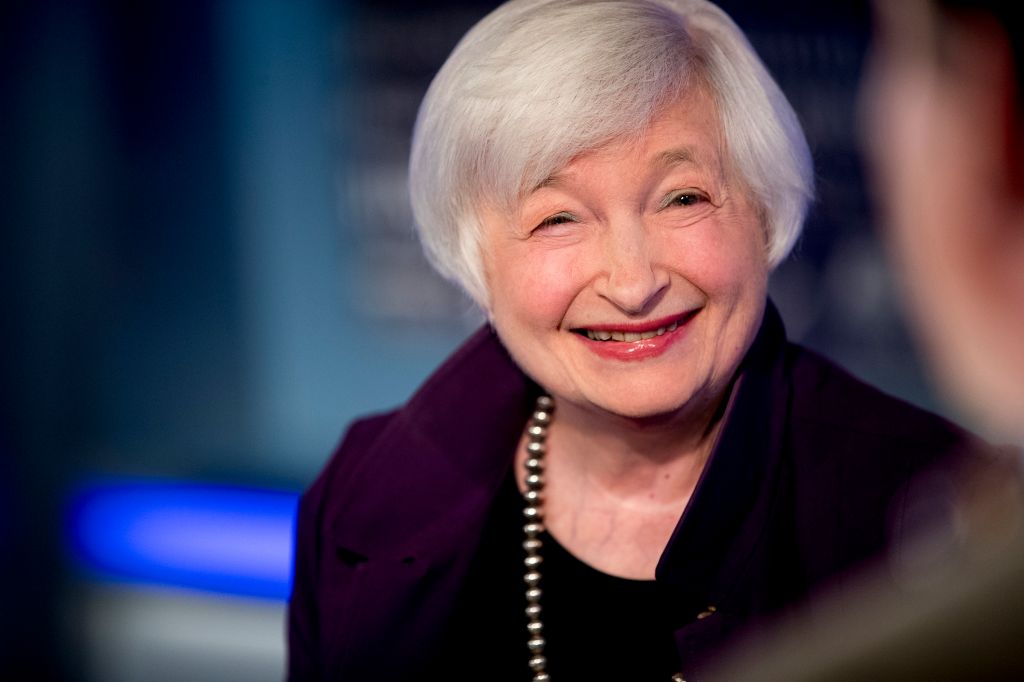 President Joe Biden’s cryptocurrency policy rollout was delayed by a dispute between White House officials and Treasury Secretary Janet Yellen over the scope of a pending executive order that could include a digital dollar, according to people familiar with the matter.

The order, intended to set a government-wide strategy for digital assets, was expected to be signed at the start of the year but the squabble between Yellen’s staff and officials on the National Economic Council slowed its progress, the people said, speaking on the condition of anonymity.

Senior administration officials have now completed a draft version that is ready for Biden’s consideration, though further action could be delayed because of the Ukraine crisis.

Yellen views the plan for an executive order as unnecessary, particularly any mention of a central bank issued digital dollar, according to two of the people. The Treasury chief and her team say that the Federal Reserve, which released a report last month, are still working on the topic and should be allowed room to develop its thinking.

Her team has also expressed to the White House that Treasury and federal regulators, including the Securities and Exchange Commission, have been making progress on providing industry with more clarity on U.S. rules around virtual currencies.

Treasury spokesman John Rizzo said the account “is inaccurate,” without directly addressing Yellen’s involvement with the White House in drafting the order. “Treasury continues to work closely with our partners throughout the administration and in the White House,” he said.

A White House spokesperson also said that the administration is united in its work in digital-asset policy.

Federal agencies have taken a scatter-shot approach to digital assets over the past several years and Biden’s team is facing pressure to lead on the issue. Industry executives often bemoan what they say is a lack of clarity on U.S. rules and others worry that an embrace by China and other nations of government-backed coins could threaten the dollar’s dominance.

Financial regulators appointed by Biden are taking an increasingly tough stance on the crypto market as they seek to step up oversight of the asset class.

Regulators have expressed concerns about the lack of investor protections and possible risks to financial stability as the market has ballooned to more than $2 trillion, including in the minutes from the Fed’s January meeting that were released Wednesday.

National security agencies across the administration are also grappling with high-profile cases of digital currencies playing a role in ransomware attacks like the Colonial Pipeline episode last year.

A late-stage draft of the executive order details economic, regulatory and national security challenges posed by cryptocurrencies, Bloomberg News reported last month. It would call for reports from various agencies due in the second half of 2022.

— With assistance by Allyson Versprille. Read full story on Bloomberg

Crypto Regulation
Previous ArticleUnlocking the Potential Between Blockchain and Antitrust
Next Article DOJ Is Amping Up Its Crypto Scrutiny, Naming Head of New Enforcement Team