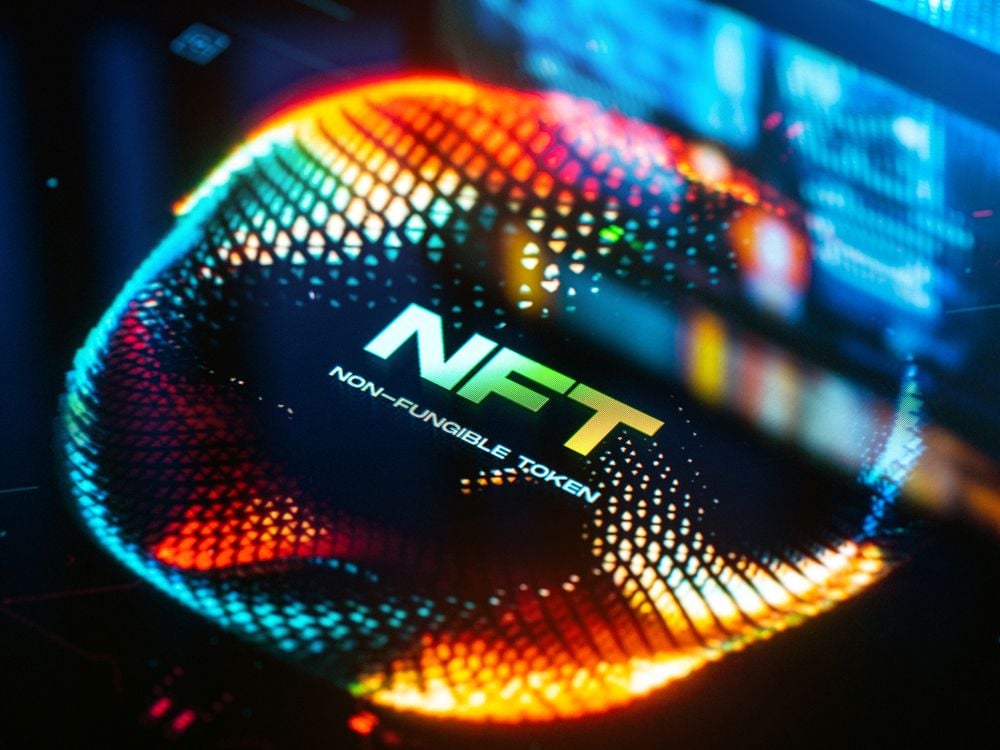 A bill moving through the New Jersey General Assembly would prevent public officials from accepting non-fungible tokens (NFTs) or other virtual currency as gifts in connection to their role.

The legislation would build upon long-standing rules that prevent bribery and corruption. It was approved by the Science, Innovation Technology Committee on Monday and is not yet scheduled for a vote.

“It is important that we adapt to our current environment and recognize crypto and blockchain technologies, and this proactive piece of legislation ensures that our ethics laws adapt as well so we can continue to hold public officials to the highest possible standards,” Assemblyman Christopher Tully, who sponsored the bill, told The Block. The bill was also sponsored by Assemblywoman Ellen Park.

A separate bill including frameworks for the crypto industry in New Jersey was also approved by the committee on Monday. It would require business operators to get a license with the New Jersey Department of Banking and Insurance in order to engage “in a digital asset business activity with or on behalf of a resident.”

According to the proposed legislation, anyone convicted of embezzlement, forgery, fraud or theft in the past five years would be barred from getting a license.

Prospective license owners would have to disclose a long list of information details, including audited financial statements and how they would make sure anti-money laundering and anti-terror financing laws are followed.

The bill is meant to add transparency and consumer protections for New Jersey residents in the crypto space, according to a statement from the Science, Innovation Technology Committee.

“New Jersey is a hub of innovation and, with this bill, we can lead the nation in providing thoughtful regulation to the industry,” said Assemblywoman Yvonne Lopez, who sponsored the bill.

Lopez believes that while cryptocurrency “has utility there is still a great deal of risk for consumers.”

Bitcoin tumbled over 9% on Friday, dragging smaller tokens down, after the discovery of a…

PayPal Explores Launch of Own Stablecoin in Crypto Push