Why Bitcoin’s Environmental Problems Are So Hard to Fix 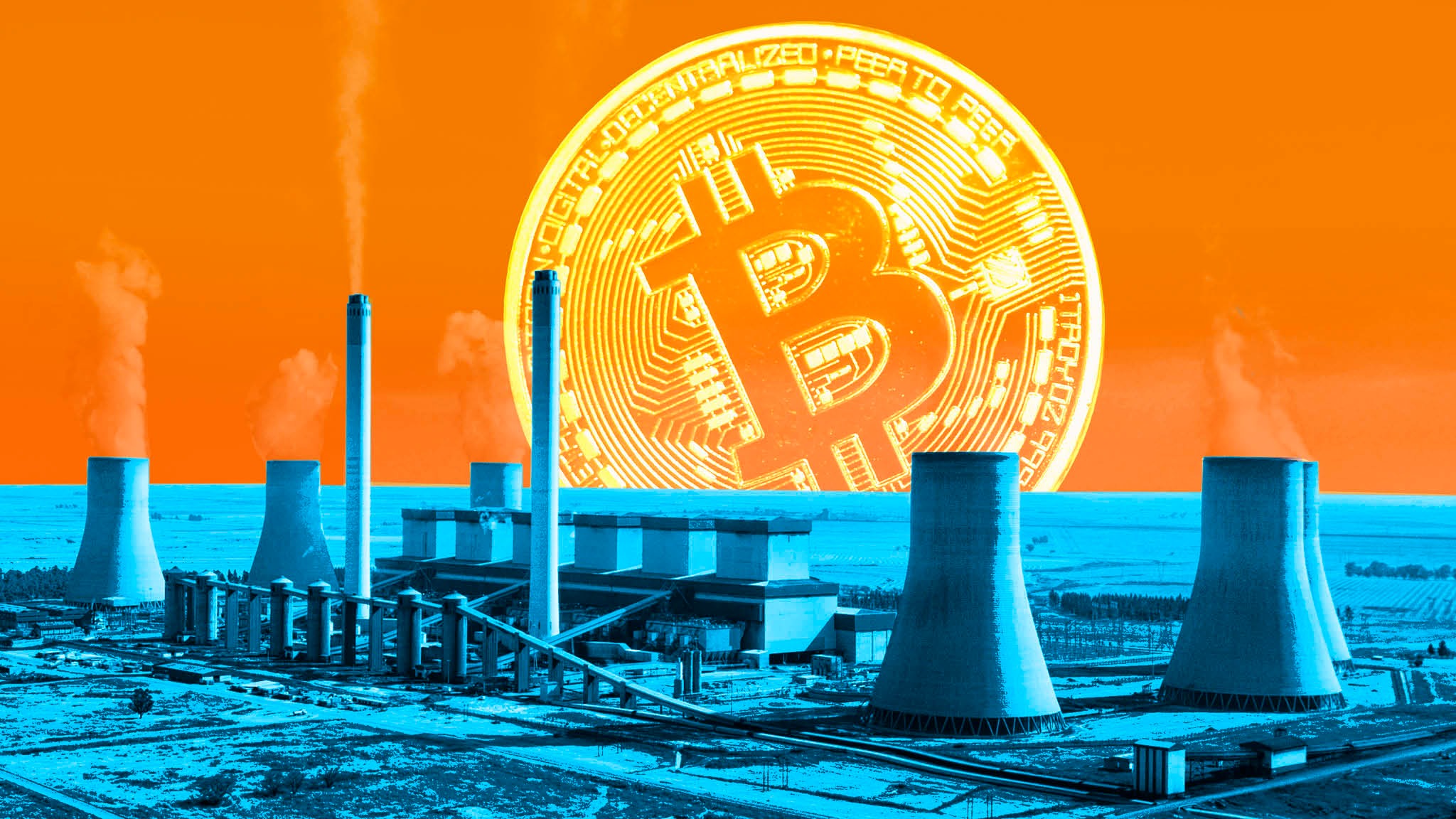 Can you love Bitcoin and the environment at the same time? The world’s dominant cryptocurrency depends on so-called miners whose high-powered computers run day and night to process transactions. Its energy consumption is ballooning so fast that it’s alarming environmentalists, governments and other big energy users.

China has banned Bitcoin mining entirely and billionaire Elon Musk won’t take the token as payment for his Tesla cars until miners switch to at least 50% renewable power. With many of them still hooked on electricity from fossil fuels, that’s going to be a tall order.

1. How much power is involved?

Bitcoin’s estimated power consumption soared from an annual rate of 6.6 terawatt-hours at the start of 2017 to 138 terawatt hours in early 2022 — more than a country like Norway — according to the Cambridge Centre for Alternative Finance, which keeps a running estimate. As for its carbon footprint, Digiconomist puts annualized emissions from Bitcoin mining at 114 million tons of carbon dioxide, comparable to those of Belgium.

2. Why does it need so much energy?

The biggest miners have operations with tens of thousands of computers humming in warehouses that resemble data centers. The calculations they perform are used to verify transactions within the network, and their completion unlocks new Bitcoin. The complexity of the calculations increases as the number of miners grows. The amount of computing power required touched a record in early 2022, forcing miners to invest in even more powerful machines and bigger server farms to keep a competitive edge. Bitcoin advocates say the cryptocurrency still only uses a tiny proportion of global electricity consumption — less than what’s needed to power the world’s Christmas lights.

3. Are miners trying to lower their carbon footprint?

Yes. Some use surplus natural gas that would otherwise be “flared,” or burnt just to dispose of it, to generate power for mining. Others have put solar panels on top of their server halls or struck up deals to source low-carbon nuclear power. Many have set up shop in places like upstate New York, Canada, Iceland and Norway where there’s an abundance of emissions-free hydro or wind power. That’s motivated as much by self-interest as concern for the climate — renewable power tends to be cheaper than other sources anyway.

4. So are Bitcoin’s emissions falling?

It’s hard to tell. The China ban in June 2021 deprived Bitcoin miners of the country’s clean, abundant hydropower and sent them off in search of any inexpensive, reliable energy they could find. Some set up shop near renewable sources in the U.S. Others appeared in places like Kazakhstan, where fossil fuels still dominate the energy mix. The impact of all this on Bitcoin’s carbon emissions is unclear as no one knows precisely where all the miners are and what type of power they use. However, one study published by the research journal Joule in February suggested that Bitcoin’s environmental impact has worsened since China’s move, with the share of renewables used to power the network falling from more than 40% in 2020 to about 25% in August 2021. And don’t overlook the environmental impact of the growing mountain of older computer gear being discarded by miners as they try to maintain an edge in processing power.

5. What are governments doing?

In some parts of the world that enjoy surpluses of renewable power, Bitcoin miners are still welcome. Texas, for example, is trying to attract more of them to act as a source of demand response to match the state’s variable wind output. In other places, they’re seen as a threat. The Chinese ban was a response to a power deficit that forced it to ration electricity supply and cut industrial output. Kazakhstan, a major Bitcoin producer, imposed limits on the industry after facing its own energy shortages. Sweden’s financial regulator has called for a Europe-wide ban on crypto mining, saying it “threatens the climate transition that needs to happen urgently.” Some governments would prefer to channel renewable power to older industries that are trying to decarbonize, such as transportation and manufacturing. Other big power users complain that Bitcoin miners suck up limited energy resources with little return to the host country in jobs and tax revenue.

6. Has the concern impacted the crypto markets?

Yes. In February 2021, Tesla Inc. said it had invested $1.5 billion in Bitcoin and would begin accepting the cryptocurrency as a form of payment. The dual move was a catalyst for a rally in the digital currency. But in May that year, Musk announced a stunning about-face, suspending acceptance of the token citing environmental concerns. The decision prompted a sell-off in Bitcoin that spilled over to many other digital currencies.

7. What does it all mean for Bitcoin’s future?

Bitcoin’s detractors say the energy-intensive “proof-of-work” system used to verify transactions on its digital ledger, or blockchain, was never designed to underpin what’s now a trillion-dollar asset. Backers of rival cryptocurrencies have seized on Bitcoin’s environmental impact as an argument to switch to lower-power alternatives. Many newer blockchains, like Solana and Cardano, use variations of “proof-of-stake,” an alternative process that consumes less electricity. Bitcoin rival Ethereum is expected to switch from “proof-of-work” to “proof-of-stake” in mid-2022, slashing its estimated energy consumption by as much as 99%. Bitcoin remains the world’s dominant cryptocurrency, yet its energy challenge is set to grow along with its popularity: A rising Bitcoin price lowers the break-even point for miners, giving them an incentive to keep using older, less efficient machines.