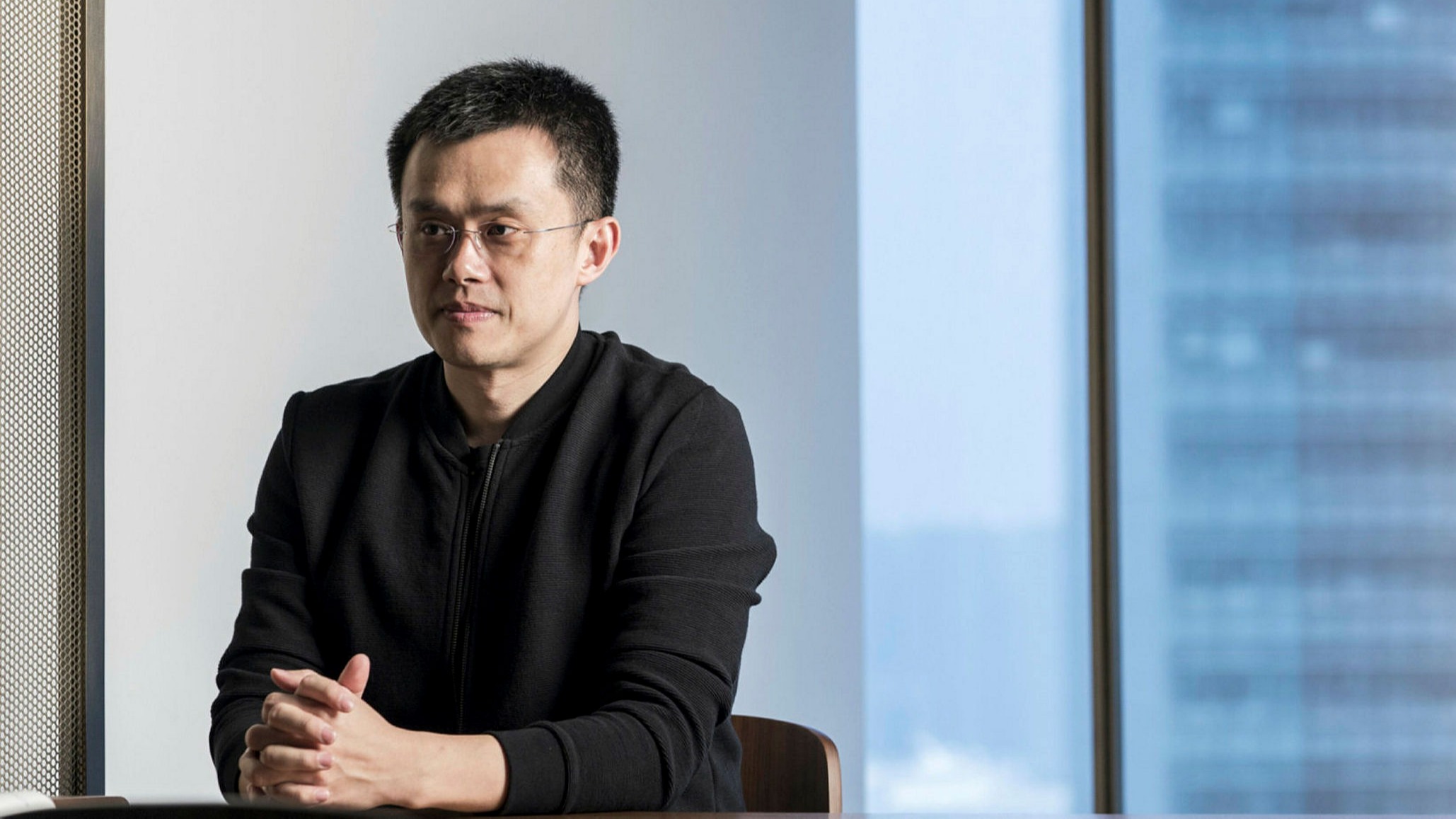 Group looking to scoop up businesses that operate in traditional markets following earlier investment in Forbes.

Binance is planning an acquisition spree to push in to new markets as its massive digital assets trading unit comes under sustained regulatory scrutiny.

The crypto company, one of the biggest in the digital asset industry, is looking to scoop up businesses that operate in traditional markets following its investment earlier this year in US business publication Forbes, Binance chief executive Changpeng Zhao said in an interview.

“We want to identify and invest in one or two targets in every economic sector and try to bring them into crypto,” said Zhao, adding that pushing a single company in an industry, such as media, to embrace crypto will amp up competition and pressure other incumbent groups to do the same.

Binance’s dealmaking push comes as its core exchange business — which allows traders to make turbocharged bets on digital coins — has been the subject of a flurry of regulatory rebukes. About 90 per cent of Binance’s overall revenues are derived from trading fees, which fluctuate with the price of bitcoin and other cryptocurrencies, Zhao said.

The Cayman Islands-registered company is a dominant participant in crypto trading. Binance handled slightly more than $500bn in spot crypto trading volume in January, according to the most recent figures from CryptoCompare, nearly four times more than its next largest rival. Its $1.5tn in notional crypto derivatives volume was more than twice the next competitor.

Regulators around the world issued warnings last year about the risks to consumers trading on Binance’s sprawling cryptocurrency exchange. They also flagged up worries about the group’s procedures to prevent money laundering.

Zhao said the company was hiring dozens of compliance and enforcement professionals and utilising the types of customer-checking software used by banks’ compliance departments. He added that the exchange now has 70 employees in the UK, many of whom are focused on regulatory issues.

However, Binance has clashed repeatedly with the Financial Conduct Authority, the British regulator. The FCA said in mid-February that it was “concerned” about a deal Binance struck with payments provider Paysafe to regain access to a big UK payments network after the exchange was cut off from the system last summer.

It also issued a fresh note of caution this week over Binance’s “complex and high-risk financial products” after the exchange forged a deal that the company said could be a step towards taking full control of Eqonex, a struggling Singaporean digital finance group. Eqonex is the parent company of digital assets custody company Digivault, which is among a clutch of crypto groups registered with the FCA.

Binance had attempted to garner entry on to the FCA list of approved digital asset companies through a London-based affiliate, but pulled that application last year after the FCA demanded “exhaustive disclosure” and hundreds of pages of documents related to anti-money laundering controls. The FCA later said Binance’s UK affiliate had failed to respond to some of its basic queries.

The dealmaking push could broaden Binance’s business interests. As part of this strategy, Binance invested $200mn in Forbes, giving the group two board seats at the century-old US business periodical. Zhao said the group would now target other industries — such as retail, ecommerce and gaming.

Despite moving into new businesses, Zhao said he was not trying to build Binance into a “conglomerate”. Instead, he sees the company creating the infrastructure to integrate digital assets into existing industries.

“The strategy is about making the crypto industry bigger,” Zhao said.

Silvergate Capital Corp. plans to use the technology it acquired from the failed Facebook-backed digital-asset project…