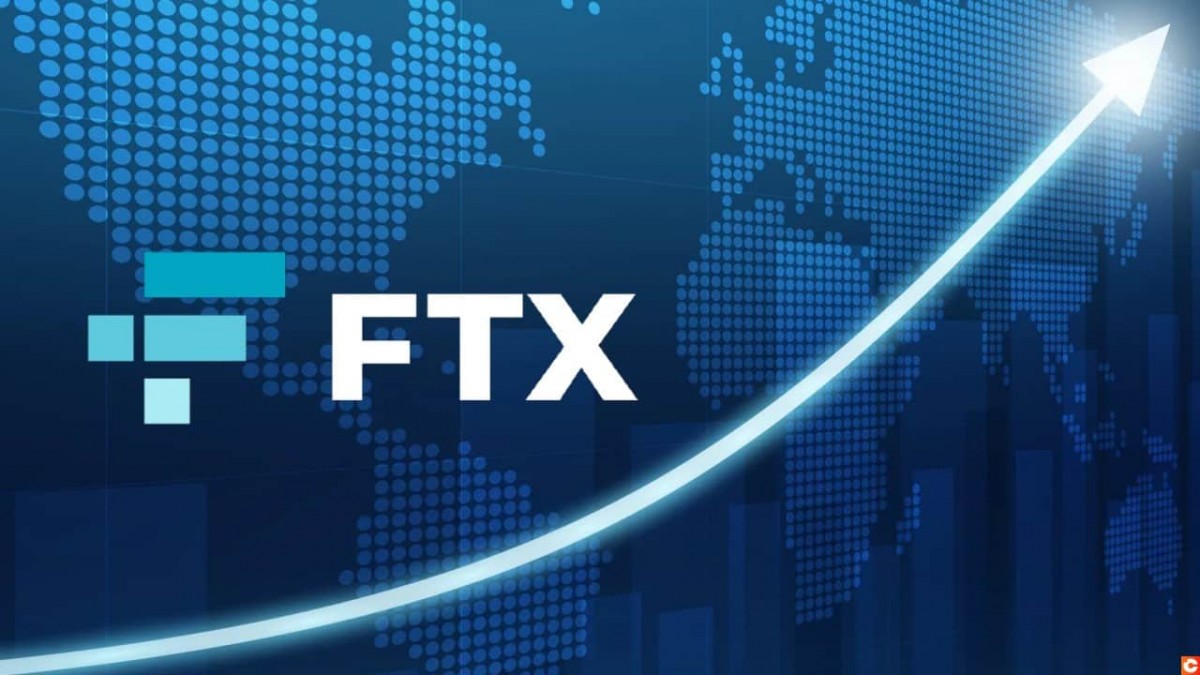 According to FTX founder and CEO Sam Bankman-Fried, FTX has received the “first and so far only” digital exchange license from Dubai.

Binance has also obtained a crypto license in Dubai under the same program, according to a report by Bloomberg. The world’s largest crypto exchange by trading volumes was reportedly working to receive an operational license in Dubai last week.

As part of its push in Dubai, FTX plans to establish a regional headquarters in the city and offer crypto derivatives products with centralized counterparty clearing to institutional investors, Bankman-Fried said.

FTX’s European and Middle Eastern division FTX Europe is among anchors in the Dubai World Trade Centre, which became a comprehensive zone and regulator of cryptocurrencies, products and operators in December 2021.

As previously reported, Binance was among the first crypto exchanges to join a new crypto hub established by the Dubai World Trade Centre Authority last year.

“The certainty and credibility that Dubai assures in its adherence to these commitments allows FTX to safely pursue its overall strategy of scaling towards becoming the first virtual-asset service provider to enter global markets in a fully regulated manner,” FTX Europe head Patrick Gruhn said.

Cointelegraph reached out to Binance, FTX and Dubai authorities for further information but didn’t receive any comments at the time of publication.

The UAE emerged as one the most crypto-friendly countries as authorities in its capital city of Dubai have been ramping up the efforts to enable the crypto industry’s development. As previously reported, UAE regulators came up with multiple arrangements to allow crypto trading in several free economic zones in Dubai last year.

The buzz in Saint-André: An inside look at bitcoin mining in rural New Brunswick