Analysts expect Bitcoin to be legal tender in many countries 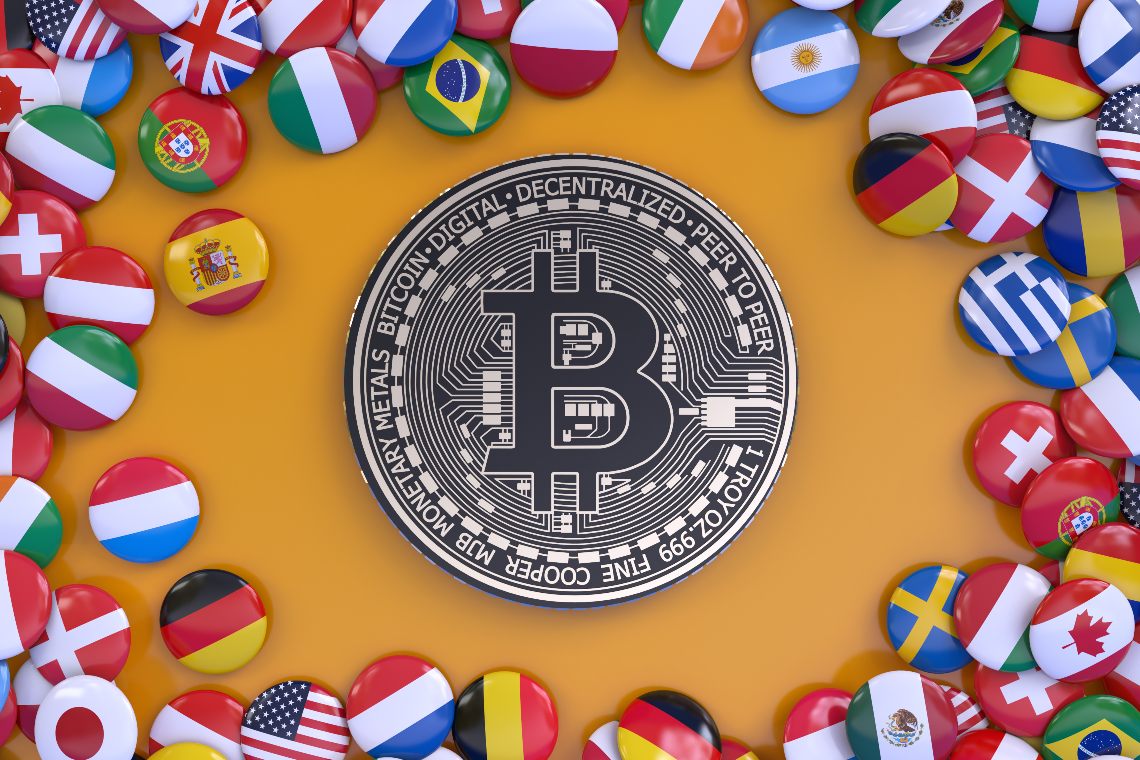 As crypto continues to galvanise attention from both the authorities and investors, a number of analysts are suggesting Bitcoin could become legal tender in many countries.

“I think Bitcoin will be used by many Latin American countries as legal tender over time, not just El Salvador, but other countries,” Scaramucci said.

El Salvador adopted Bitcoin as legal tender alongside the US dollar in September last year.

The CEO of Devere Group, Nigel Green, also predicted in January that three countries would adopt Bitcoin as legal tender this year.

Meanwhile, the CEO of crypto derivatives trading platform Bitmex, Alex Hoeptner, said in October last year that five countries will accept Bitcoin as legal tender by the end of 2022.

Scaramucci also believes that the crypto currency could reach $500K a coin in the long term, according to Bitcoin.com.

In addition, he expects more than a billion wallets to hold Bitcoin by the end of 2025, and the number of its users to reach 2.5 to 3 billion over the next decade.

“When it gets there, then I think as a mature asset, we could have a conversation about whether or not it operates as an inflation hedge,” he said.

Bitcoin Has Been Trading South Of $40,000—Where’s It Headed Next?