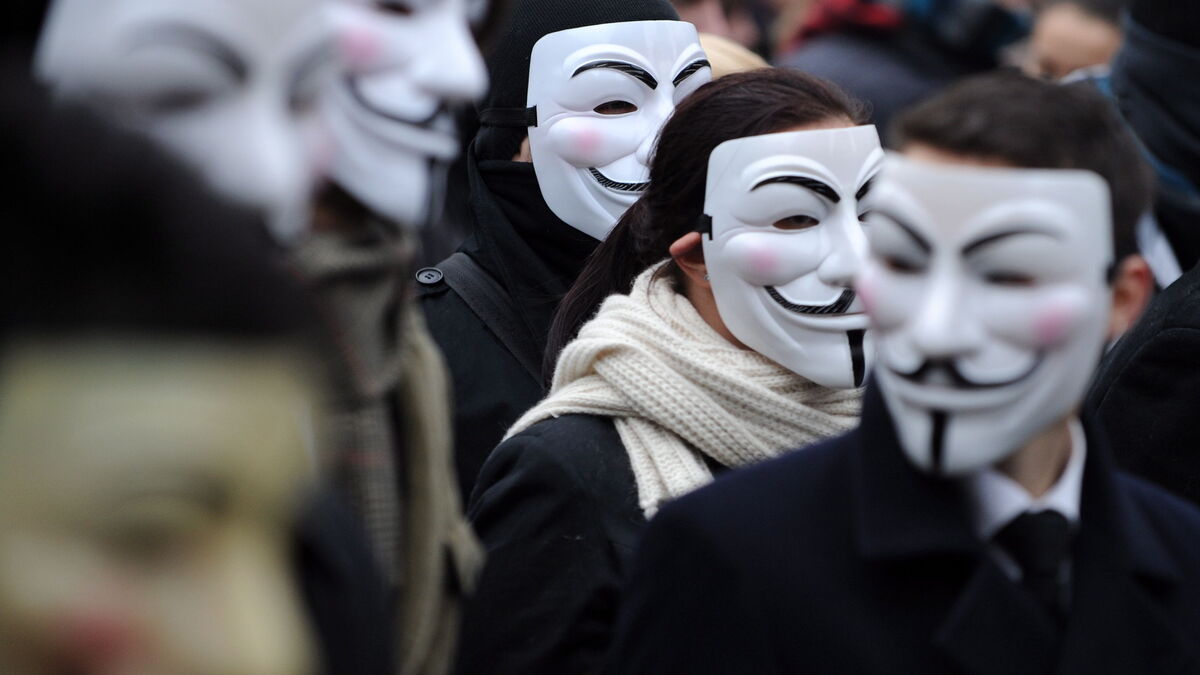 Hacking group Anonymous has officially declared a cyber war against Russia as the country’s forces continue to advance into Ukraine.

The group made the declaration through Twitter and revealed that it had taken down several Russian government websites. Among the prominent websites affected include state-backed news platform Russia Today, accessible through the RT.com domain.

RT.com has since confirmed that the attack took place for an extended period. According to Anonymous, the Russian government uses the targeted websites to spread propaganda amid the ongoing war.

By press, the Isitdownrightnow.com tool indicated that RT.com was still down. Notably, the website has caught the attention of the United Kingdom Members of Parliament, who called for the banning of the platform.

The group has been updating the members’ operations through various Twitter accounts. Worth noting is that Anonymous has no single Twitter handle since the group is a decentralized collective.

Notably, the war that began on Thursday took on a cyber attack angle, with Russia targeting several Ukrainian websites. The attack on Ukrainian systems came in data-wiping malware, which also infected hundreds of computers, even in neighboring countries.

Bitcoin fundamentals are as strong as ever says Perianne Boring – Video

Financial products we’d rather not see in 2022