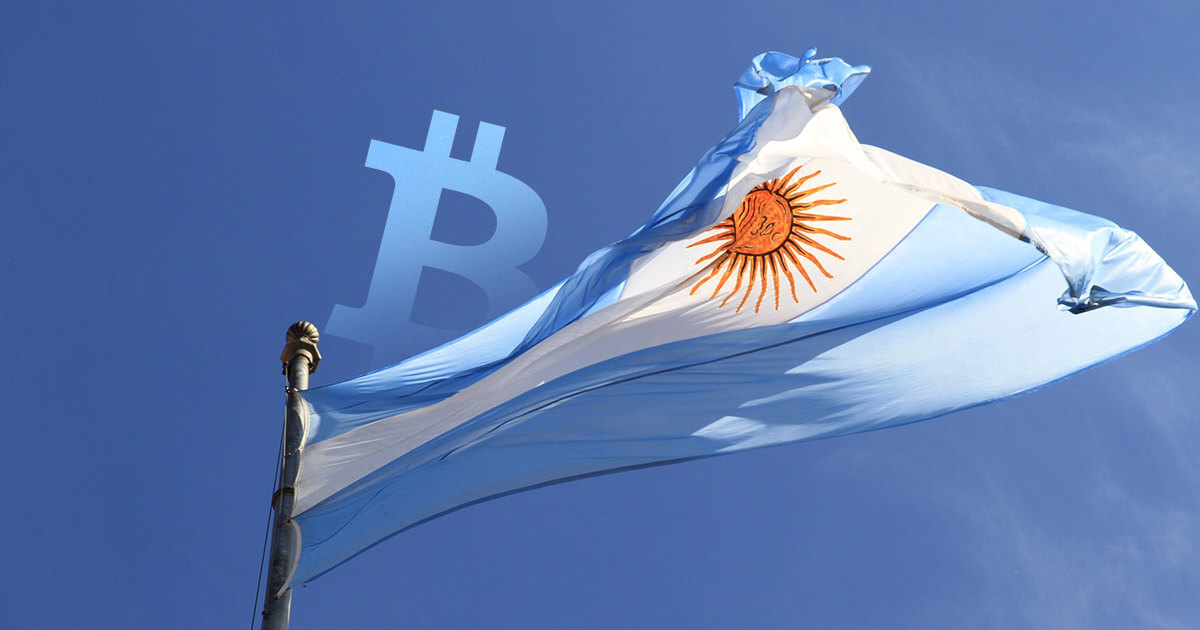 With inflation surging at a more than 50% annual rate in Argentina, the cryptocurrency exchange Lemon Cash plans to increase its issuance of Bitcoin rewards cards there to 3 million this year.

The Visa cards, which convert the necessary amount of the cryptocurrency from the user’s account into pesos to make payments, were first offered by Lemon Cash in November.

The company had initially offered 100,000 cards. For each purchase, holders of the cards receive 2% back in Bitcoin.

While the cards have been seen as a marketing tool elsewhere, they’re being used in the South American nation to help temper the impact of surging prices. Argentines fear and seek cover against an accelerating inflation rate that is already the fourth highest in the world, after Venezuela, Lebanon and Zimbabwe, according to data published by Bloomberg.

Inflation jumped 3.9% last month and 50.7% on an annual basis, according to government data published Tuesday. Economists surveyed by the central bank see inflation reaching 55% this year.

“Latin America is a good place for these services,” Franco Bianchi, Lemon Cash’s chief marketing officer, said in an interview. Several of the countries have “unstable economies and devalued currencies, and the people seek access to cryptocurrencies as a refuge.”

Lemon Cash also plans to begin offering the cards in Brazil in mid-March, Bianchi said in interview. The company is in talks with regulators to obtain licenses to operate in Brazil, and expects to launch its services in Peru and Chile during 2022.

Lemon Cash isn’t the only company offering crypto cards in the region, they’re also be issued by the digital wallet provider Ripio, which has more than 3 million users mostly in Argentina and Brazil. Universal Exchange, which recently launched in Argentina, plans to implement a similar service in Argentina this year.

“We will bring a new way to use your tokens in daily life and get a range of benefits at payment time,” said Walter Carcamo, CEO of Universal Exchange.

Buenos Aires-based Lemon Cash, which initially planned to deliver 50.000 cards during the first month of the launch, had already issued 100,000 by the end of 2021.

The Argentine financial system has a total stock of debt cards of 57 million through March 2021, according to data from the nation’s central bank. The number of cards has been little changed since the great lockdown of 2020 due to the Covid pandemic.

Bitcoin Resumes Slide After Breaking Back Below $50,000 Level

Bitcoin snapped a three-day rally, dipping back below the $50,000 price level initially breached during…