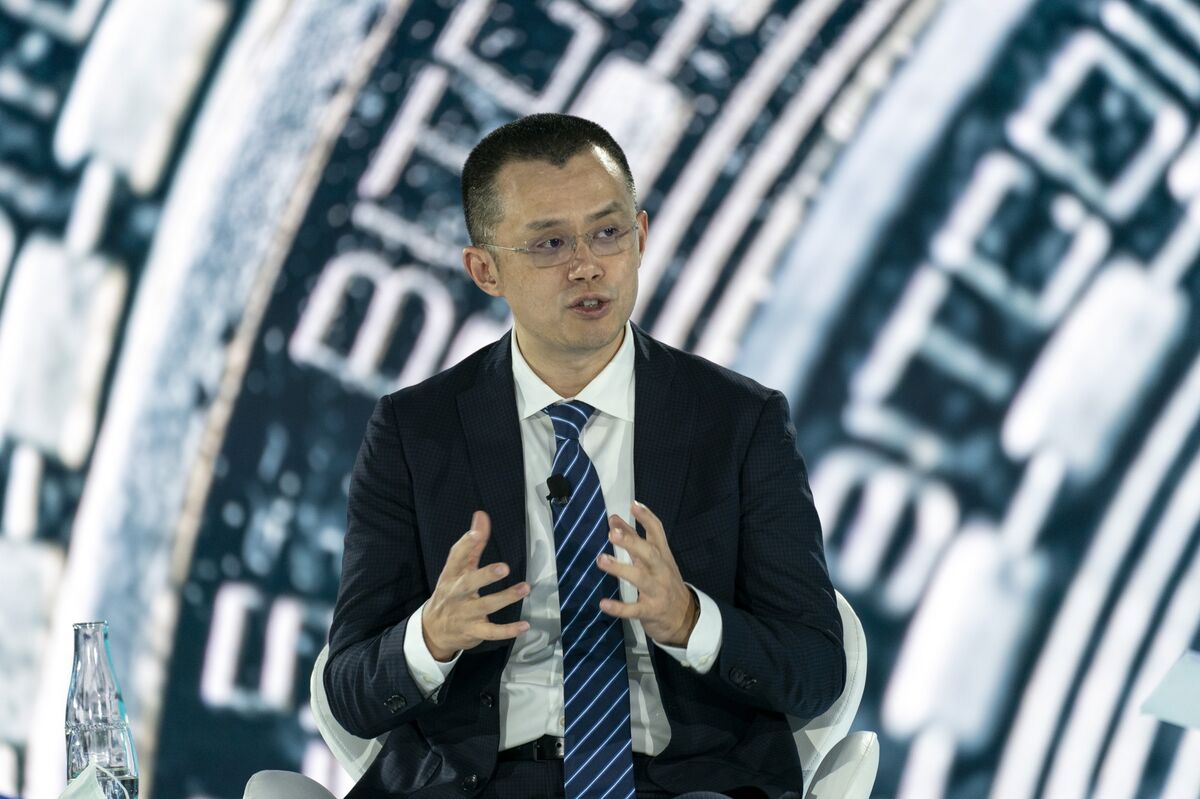 Zhao delivered a speech at a dinner on March 3 for guests from 10 Downing Street and the Treasury, as well as MPs and Lords, according to people who attended the event. The evening was organized by the Centre for Policy Studies, a conservative think tank.

In his speech, Zhao conceded that mistakes had been made building the crypto exchange into the behemoth it is today — but stressed that he now wants to engage more proactively with regulators.

“It felt like he was here doing a charm offensive,” said one source. Another said that the presence of advisors from Downing Street and the Treasury “indicates how seriously the government is taking this.”

Binance has a checkered history in the UK. In June last year, the Financial Conduct Authority (FCA) ordered Binance Markets Limited, the firm’s UK entity, to halt all regulated activity in the country. The FCA later said it’s “not capable” of supervising Binance — adding that the firm had refused to answer questions.

Only yesterday, after Binance announced a deal with Nasdaq-listed crypto firm Eqonex that appears to give it control of an FCA-registered crypto custodian named Digivault, the FCA issued a statement warning that it could withdraw the registered status “if it is not satisfied the firm or its beneficial owner is fit and proper.”

One person at the event said Zhao’s speech gave the impression that Binance is now pursuing compliance “in a much more serious way than they have before.”

A spokesperson for Binance declined to comment on what was discussed at the dinner, but said Zhao “has been quite clear on the record that we are fully compliant globally and we want to get every license and registration that we can.”

Conservative MP Matt Warman and Ed Vaizey, the former minister for culture, communications and creative industries, were among those who attended the dinner.

A spokesperson for the Centre for Policy Studies said of the event: “We hosted a private dinner with the Binance CEO last week, to discuss cryptocurrency with a group of interested policy experts.”

Crypto scams are social media’s latest crisis. Here’s how bad the problem is, and how much worse it will get.

It’s investment fraud, of which crypto-related fraud is a bigger and bigger part. At the…