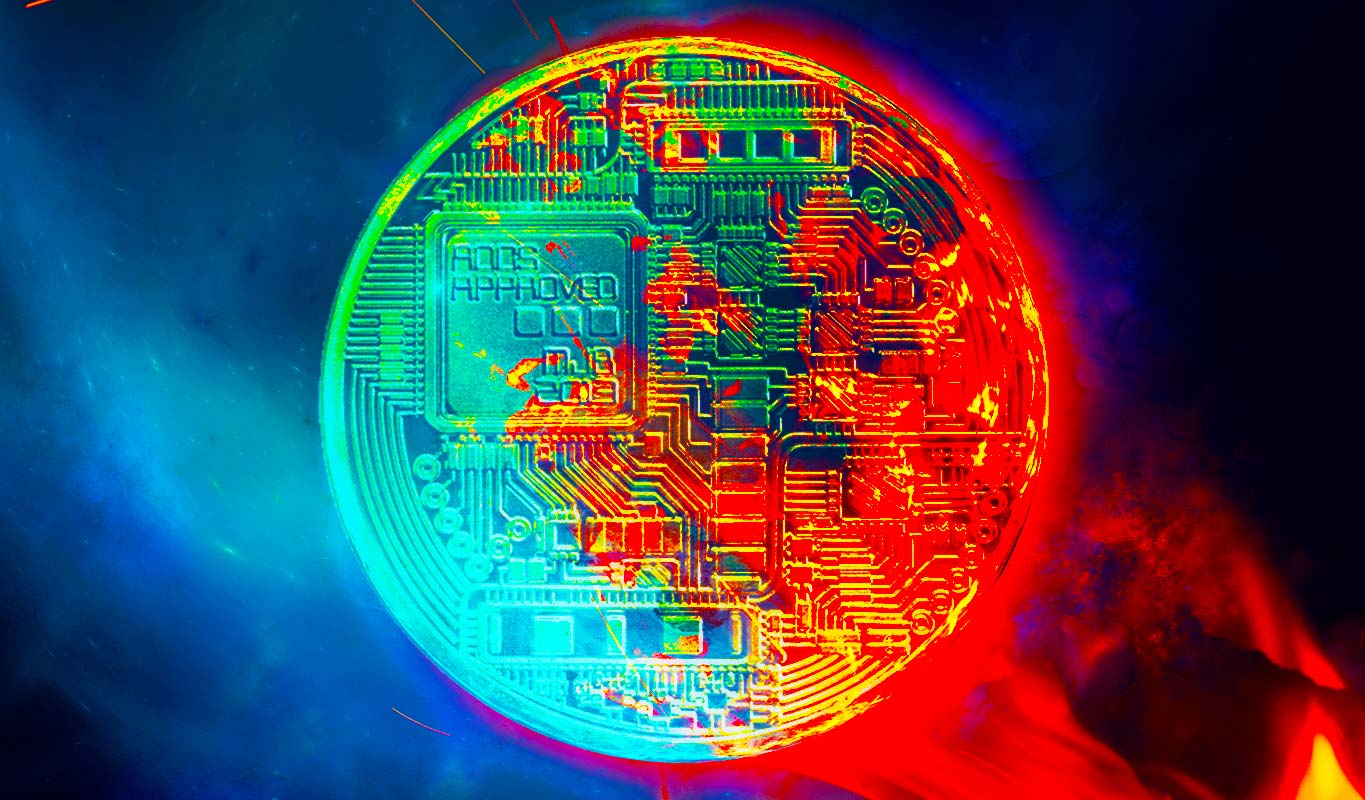 The end of the weekly candle could soon give way to a more pressing $42,400 target should the market move significantly overnight, one trader says.

Bitcoin was on the cusp of making a new higher weekly close on Feb. 13 as bulls kept the market above $42,000.

Data from Cointelegraph Markets Pro and TradingView tracked fairly stress-free conditions for BTC/USD over the weekend, with the weekly candle set to conclude in under 12 hours.

The pair had briefly dipped below the $42,000 mark before recovering, this setting it up to challenge last week’s close of $42,400 on Bitstamp.

Should it succeed, the close would be a three-week high, Bitcoin nonetheless keeping traders guessing  as a matter of a few hundred dollars separated the upcoming close from the last.

Others were focused elsewhere, among them Cointelegraph contributor Michaël van de Poppe, who argued that Monday’s CME futures open would likely dictate a near-term price target regardless.

“Don’t be fooled by any move of Bitcoin during the weekend. In the end, the price will come back to CME close of Friday,” he reiterated.

XRP stands out in flat market

On altcoins, the calm conditions for Bitcoin played out in a broad lack of action for out-of-hours traders.

Out of the top ten cryptocurrencies by market cap, only XRP managed significant gains, climbing over 6% in the 24 hours to the time of writing to cap weekly returns of more than 25%.

The move came amid an ongoing legal saga between Ripple, the major XRP token holder, and United States regulators over its status as a security.

VALR, a crypto exchange in South Africa, has raised $50 million in a Series B…