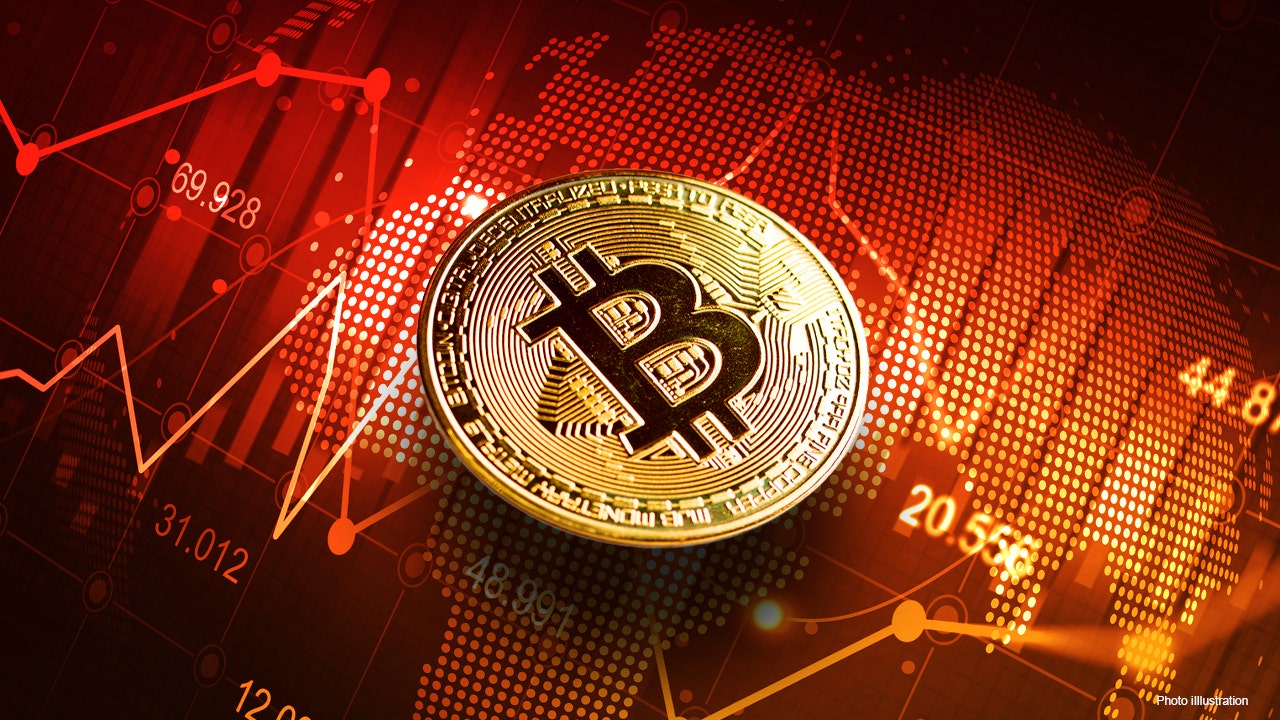 Bitcoin (BTC) saw its first dive below $38,000 in over two weeks on Feb. 20 as macro triggers rattled low-volume weekend markets.

After a quiet Saturday, crypto began to move downhill after comments from United Kingdom Prime Minister Boris Johnson on financial blocks of Russian firms should the situation escalate.

These would be prohibited from “trading in pounds and dollars,” the BBC reported Johnson as saying Sunday morning, alluding to support from United States President Joe Biden.

With crypto the only markets constantly open, the reaction to geopolitical fears in the region could foreshadow a greater knock-on effect next week as traditional markets open. Monday is a holiday on Wall Street.

Commenting on the situation, Mike McGlone, chief commodity strategist at Bloomberg Intelligence, additionally drew attention to the ongoing issue of inflation and its relationship to risk asset performance.

In line with previous comments, however, he suggested that ultimately, Bitcoin could profit from the sea of change in U.S. economic policy this year.

“Bitcoin indicating a rough week ahead – Inflation Unlikely to Drop Unless Risk Assets Do: Most assets are subject to the ebbing tide in 2022, on the inevitable reversion of the greatest inflation measures in four decades, but this year may mark another milestone for Bitcoin,” he argued.

Among Bitcoin traders, short timeframes were now equally lackluster, with the loss of $40,000 weighing on sentiment.

Extreme fear rises from the dead

Others meanwhile continued to focus on the significance of $40,000 in Bitcoin’s price history.

Since first cracking it in 2021, the level has acted as a springboard for bulls, and for popular Twitter acount Mayne, a recapture should indeed be their first move in order to secure upside.

“Over the last year $40k has been a very critical level for BTC. Each time price broke below and then reclaimed it we’ve seen a large rally to the upside. Probably a good area to watch right now,” it commented Sunday.

In the meantime, however, it appeared that fresh losses were what the masses expected. The Crypto Fear & Greed Index was back in “fear” territory on the day, having seen a drop of over 50% in just four days, after briefly entering “extreme fear.”

Bitcoin
Previous ArticleBuying Bitcoin Is Easier Than Ever. Read This Before Taking the Plunge
Next Article A Q&A with researcher who identified Coinbase’s ‘market-nuking’ trading bug

Why Bitcoin’s Tumble Is Good News for Coinbase

Bitcoin’s end-of-year slide pulled Coinbase down with it. The pessimism might be misplaced, one analyst claims. Bitcoin fell 31%…