Bitcoin’s Momentous Week Has Yet to Materialize Into Gains 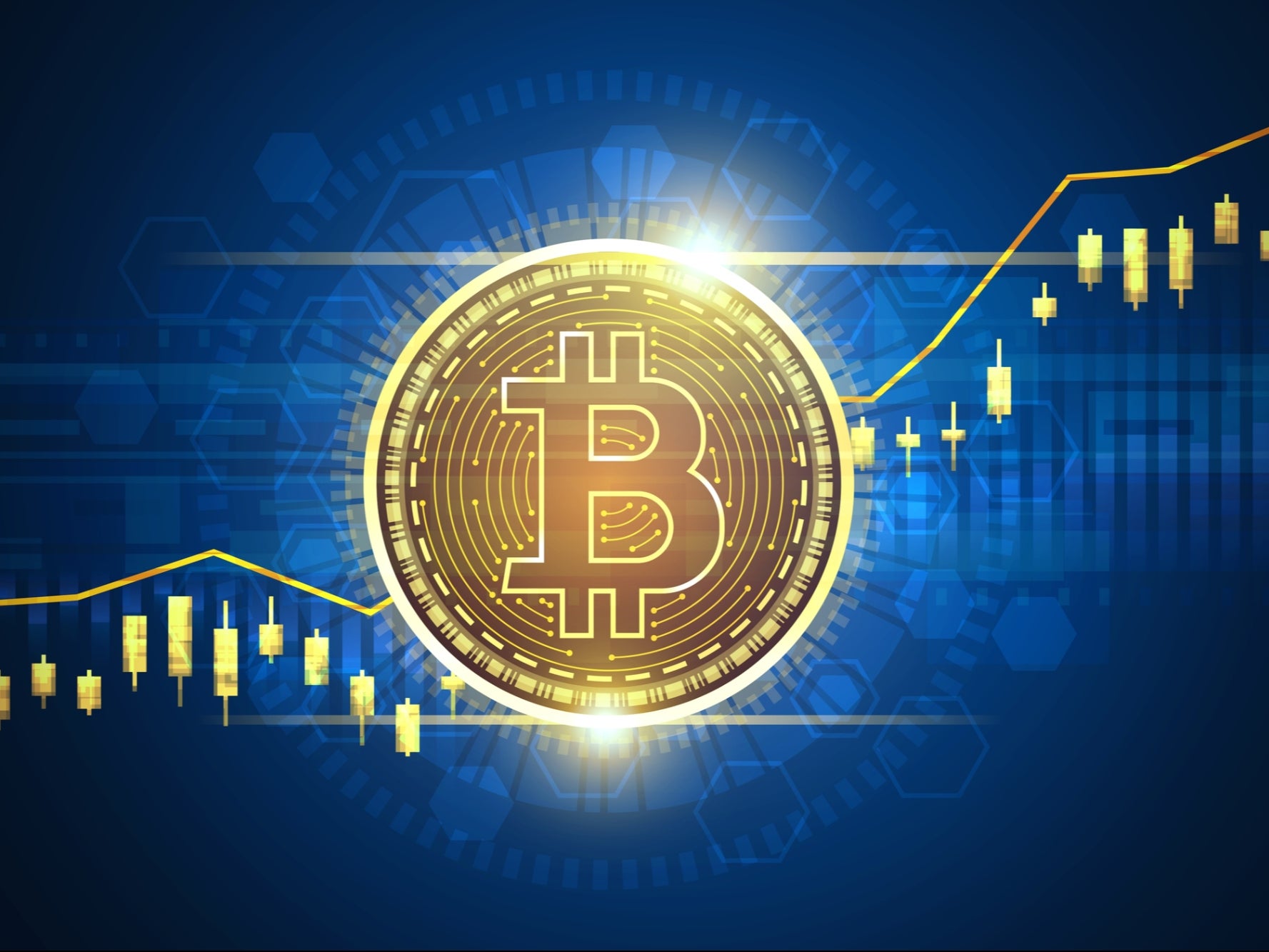 Bitcoin is known for its perpetual ebbs and flows. But, even after an eventful past few days, the original cryptocurrency is finishing the week practically in the same place it started.

As of 12 p.m. in New York, the price of Bitcoin was just under $39,000, right around where it closed out last Friday. Bullish developments on the regulation front in the U.S. were outweighed this week by a new 40-year high on inflation, and continued geopolitical tension with Russia’s invasion of Ukraine.

These market stresses, coupled with costly commodity prices, are likely the reason why Bitcoin has been making range-bound moves, said Yuya Hasegawa, a crypto market analyst, at Bitbank Inc. “A tug of war between risk-off sentiment and inflation hedge will likely force Bitcoin to move within the current mid-term rage until the situation in Ukraine makes a progress to ceasefire and commodity prices calm down,” Hasegawa wrote in a note.

Earlier in the week Bitcoin staged a momentous two-day rally, gaining 10% over the period as an executive order was seen as validating the role of digital assets in the U.S. financial system, with the White House pledging to coordinate regulatory efforts.

Timothy Spangler, a partner at law firm Dechert LLP who specializes in the digital assets industry, called the order “recognition that blockchain and crypto are here to stay.”

However, the gains proved to be short-lived as the uncertainty with the war in Ukraine and concerns about global growth weighed on risk assets in the second half of the week.

Critics had also noted the order from President Joe Biden lacked clarity about immediate changes exchanges and other platforms can expect, possibly contributing to the rally’s lost momentum.

Bitcoin’s correlation to major U.S. stock indexes has held strong in recent years. A 50-day correlation coefficent between Bitcoin and the S&P 500 ticked up slightly to 0.52 on Friday, out of a highest possible score of 1.

“As a die-hard crypto guy, Bitcoin’s correlation as a risk asset with other risk assets, always kind of bothers me,” David Siemer, chief executive officer of Wave Financial Group, said. “It fundamentally doesn’t seem like it should.”

What are altcoins and how are they different from Bitcoin?