Blockchain.com Is Leasing a Miami Office for Its Crypto Workers 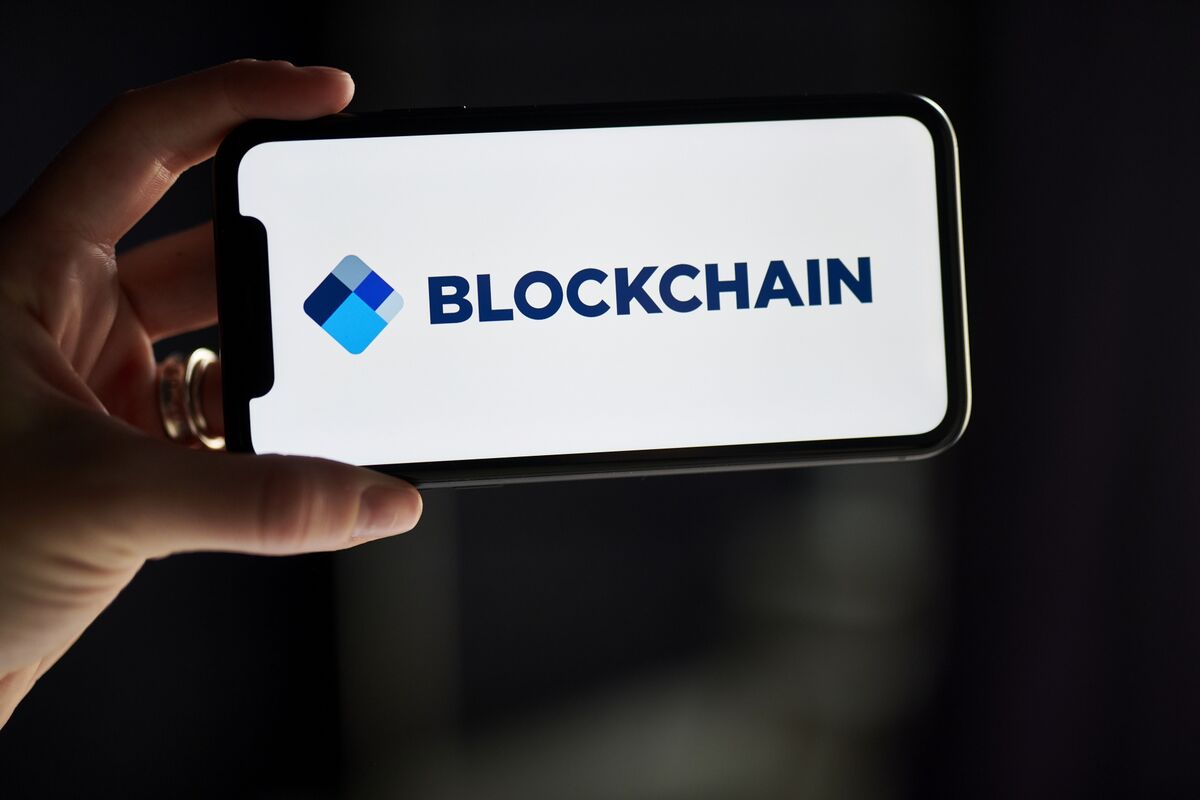 Blockchain.com is leasing a 22,000-square-foot (2,044-square-meter) office in Miami’s Wynwood arts district, close to Peter Thiel’s Founders Fund, in the latest sign of crypto industry expansion in the Florida city.

The company will eventually employ about 300 people in the building formerly known as Cube Wynwd, which will become the Blockchain.com Building. Blockchain.com will occupy the seventh and eighth floors.

Blockchain.com moved its Americas headquarters to Miami from New York last year, and had been in a temporary space in nearby Brickell. The move has coincided with a large increase in head count at the company, which was valued at $5.2 billion in a 2021 fundraising.

The pandemic era work-from-anywhere movement has made South Florida a popular destination for crypto jobs, as well as some high-profile tech and finance firms. Miami Mayor Francis Suarez has actively courted such jobs, and Blockchain.com Chief Executive Officer Peter Smith attributed the move in part to the mayor’s recruitment.

Other companies bringing jobs to South Florida include MoonPay, a PayPal for digital currencies, and crypto exchange FTX, which acquired the naming rights for the Miami Heat’s basketball arena.

“Miami is a place where crypto is just really flourishing, and there’s a huge amount of interest really across the board,” Smith said by phone.

6 things you need to know before trading Bitcoin and cryptocurrency

As the crypto market goes mainstream, there’s a group of users that has now placed…