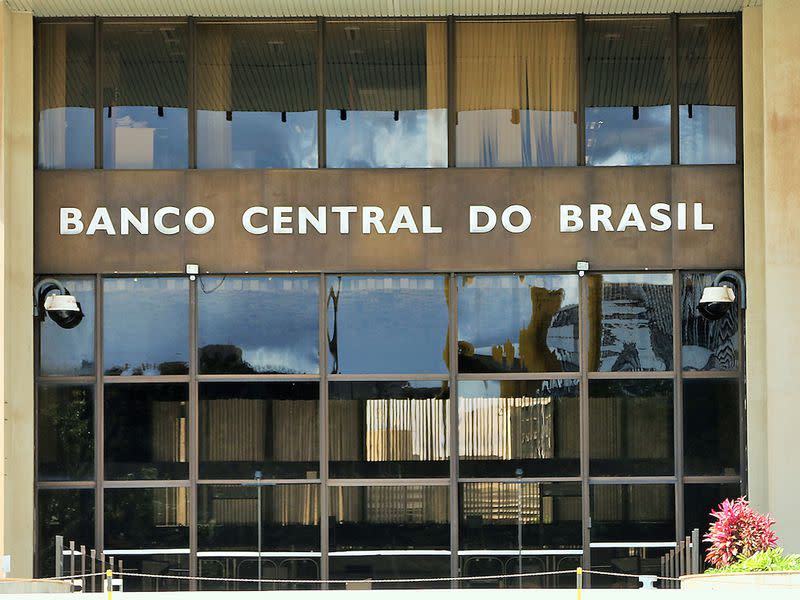 Brazil’s central bank revealed today that it has picked nine projects to move forward in its quest to develop a central bank digital currency (CBDC).

The projects will move forward through an innovation lab co-managed by the bank. The lab, known as LIFT for its name in Portuguese, selected projects from companies including established banks, a DeFi protocol and an important crypto exchange.

This exercise aims to research possible use cases for a digital Brazilian real, and the technical feasibility of various methods for getting there.

According to details released by Brazil’s central bank, LIFT has decided to advance the following projects with the aim of developing the digital real:

According to the project’s published timeline, an implementation phase will run between March 28 and July 29. The central bank has previously indicated plans to decide on the finalized version of a CBDC in 2024, following the innovation lab in 2022 and pilot projects in 2023.

LIFT received 47 proposals from 43 different companies, according to the press announcement. The companies are from Brazil, Germany, the U.S., Israel, Mexico, Portugal, the U.K. and Sweden.

The digital real challenge is one of 11 projects that LIFT launched in 2021. The others have to do with topics such as open banking, simplifying digital payments, customer empowerment and paying taxes through a digital wallet.

Solana, a top ten smart contracts-enabled cryptocurrency by market cap, has acknowledged it is facing…

For Rules in Technology, the Challenge is to Balance Code and Law