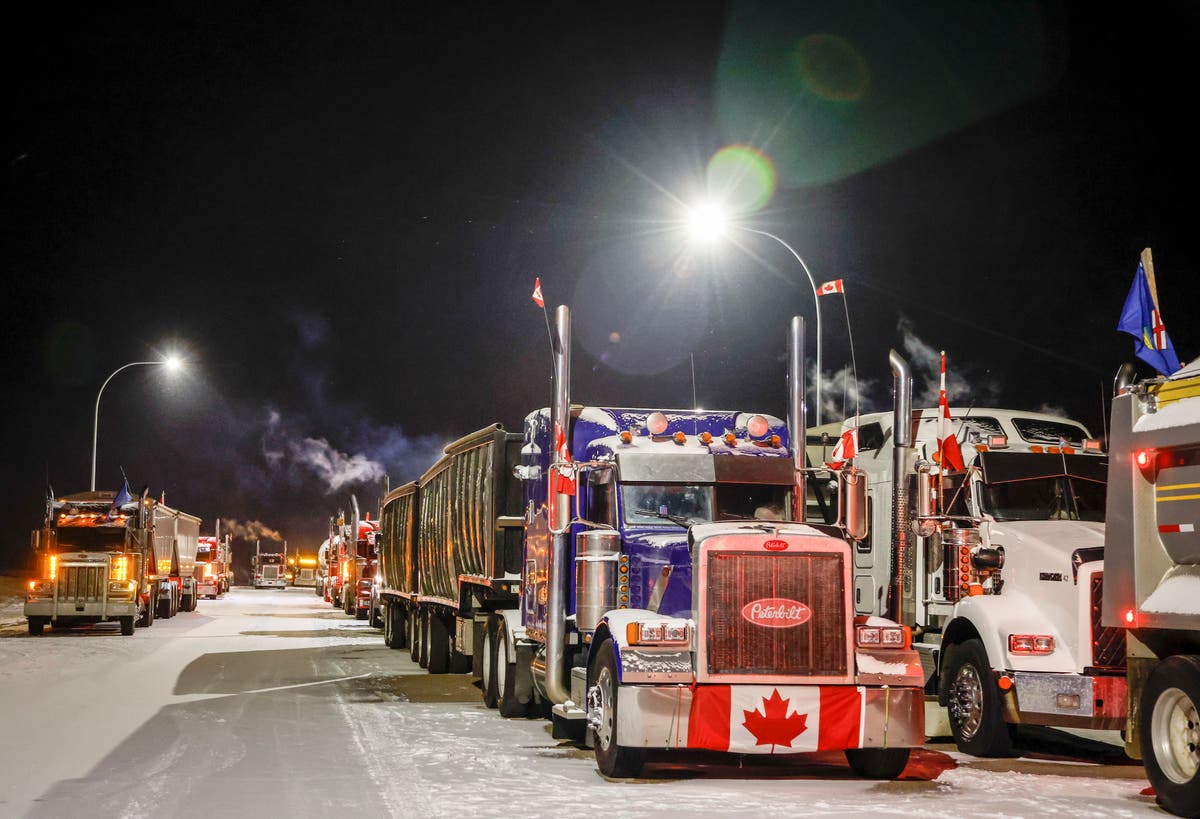 On February 16, several reports said that the RCMP, also known as the mounties, was barring firms registered with FinTrac, Canada’s anti-money laundering authority, from transacting with 34 cryptocurrency addresses. FinTrac registration is a requirement for all money services businesses operating in Canada.

A copy of the apparent alert emerged on Twitter the same day.

Neither the RCMP nor FinTrac had responded to The Block’s requests for confirmation as of press time. Several compliance officials at FinTrac-registered cryptocurrency firms CoinBerry, BitBuy and CoinSmart had also not returned requests for comment. Consequently, it remains uncertain who has actually received these orders.

The order targets “cryptocurrency donations being collected in relation to illegal acts falling under the scope of the Emergency Measures Act.” Specifically, that entails 29 bitcoin addresses, as well as individual ether, litecoin, ethereum classic, cardano and monero addresses.

Prime Minister Justin Trudeau invoked the Emergency Act on February 14 for the first time in Canada’s history. The emergency in question was a rash of protests by truckers, which have blocked off large sections of the Canadian capital Ottawa and the Windsor-Detroit border crossing.

On the day of the announcement, police reopened the Ambassador Bridge after clearing protestors, including several arrests.

They began as a reaction to vaccine requirements on the country’s truckers but soon expanded to incorporate broad anger at Canada’s anti-COVID provisions. Trudeau has blamed the protests on American funders and support.

At the time of the emergency declaration, Trudeau’s deputy, Chrystia Freeland, ordered crowdfunding platforms to comply with anti-money laundering provisions. She also spotlit the role of cryptocurrencies.