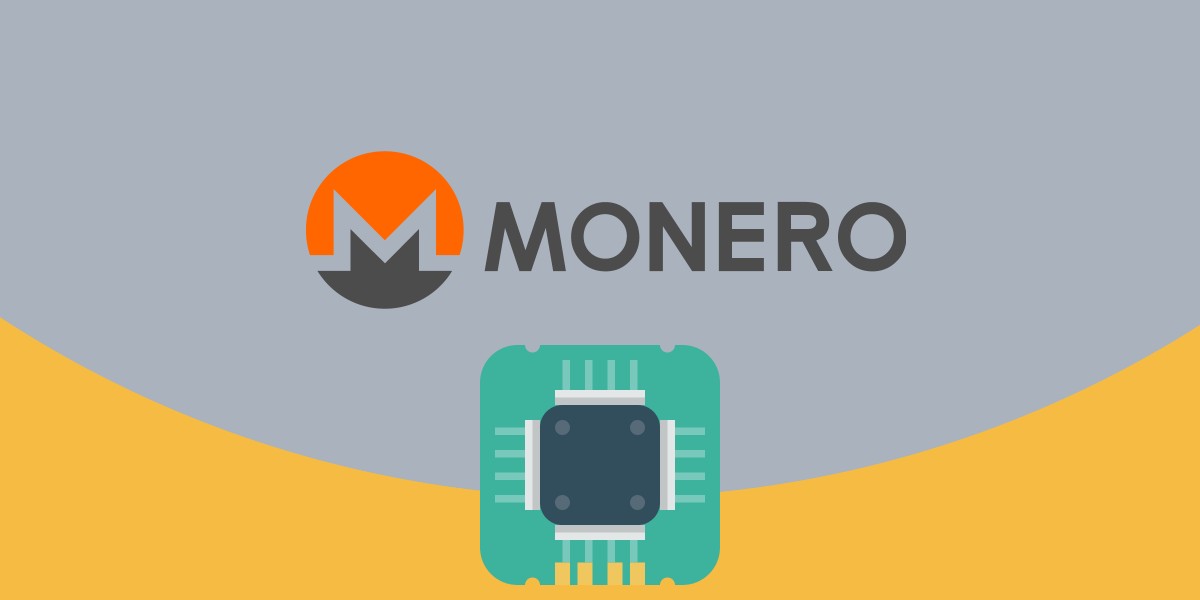 MineXMR, the largest Monero mining pool, is relatively close to controlling more than half of the network’s hash rate. If it were to reach such a level, it would theoretically be able to carry out a 51% attack.

A 51% attack is when one entity holds over half of the hashing power of a blockchain network, a position that allows them to have some sway over the network’s consensus on what transactions have gone through.

Some Monero proponents have raised alarm over the situation, citing fears that continued deployment of mining resources on MineXMR could lead to the pool controlling 51% of the network. They have called on miners to deploy their hash power on other pools to reduce MineXMR’s hash rate control.

As of the time of writing, MineXMR controls almost twice as much mining power as the second and third largest Monero pools combined.

Were the mining pool to grow to have more than 51% of the network’s hash rate, this doesn’t mean that the entity would necessarily attack the network or even try to harm it in any way. Plus, since it’s a mining pool, if the organizers of the mining pool were to try such an attack, it’s likely that miners would quickly migrate to other pools to prevent it.

Rogue actors who have gained 51% hash rate control of other blockchains in the past have often launched reorganization attacks, with the purpose of carrying out a double spend attack. In this case, they start by making a large transaction (often swapping them for other coins on an exchange).

Then they broadcast an alternative recent history of blocks — using their larger hashrate to mine faster than all other network participants — which undoes the payment and lets them spend the money a second time.

If an entity has this stranglehold over a blockchain, they can also carry out smaller attacks, such as censoring new transactions from being made on the blockchain.

Bitcoin Loses Luster to Alternative Coins in Up Day for Crypto