Crypto is the future of gaming, says Quantum Economics 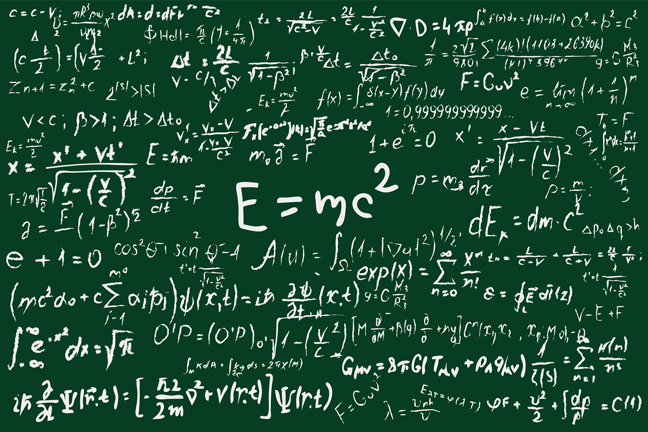 Alexandre Lores, director of blockchain market research at QE, reckons the next 10 years will prove to be a defining period in the relationship between gaming and cryptocurrency.

“A large portion of gamers are actually mobile gamers and per one report, there are 2.7bn mobile gamers worldwide,” he explained.

“With the growth of mobile users across the developing world, especially Latin America, Africa, and Asia expected in the 2020s, I believe these figures will explode over the next decade.”

He added that, with nearly 40% of the population (2.7bn gamers out of 7.9bn people on the planet), involved with this activity in some way, he sees gaming as potentially the largest avenue for crypto adoption.

“Crypto gaming is inherently inclusive, because it can be accessed everywhere by using crypto,” Lores said.

“Additionally, with the advent of NFTs, players can own game elements such as player characters or skins and be actual economic participants, instead of just users.

“Further, many crypto games are incorporating a new economic model, the play-to-earn concept and where this is successful, gaming could literally be turned into a side hustle or profession.”

Lores also referred to crypto OG Changpeng ‘CZ’ Zhao – the founder and CEO of Binance – who jumped into his first Twitter Spaces ever with the Quantum Economics team.

“To paraphrase his words, any game being built off the blockchain will be at a tremendous disadvantage and will be struggling to survive in less than five years,” he said, adding that, since then, he decided to start paying a lot more attention to the crypto gaming space.

“That has both a positive and a negative side since many world-class video games capable of capturing hundreds of millions of users take five years, or even longer, to develop,” he highlighted.

“While there may be hundreds of P2E or ‘gaming cryptocurrencies’, many of these are connected to a game that may never even go live.

“This is a high risk/high reward situation, and I project it will reward those willing to HODL for a number of years.”

Lores suggested potential investment strategies such as investing in layer two-friendly blockchains where games are being built (Binance or Polygon, for example), investing in gaming launch platforms/engines/launchpads/guilds (e.g. SAND, GALA, ENJ or YGG) or investing directly into games.

Fintech company Ripple is making great strides in its legal feud with the U.S. Securities…

Bitcoin May Be Big, But It’s No ‘Currency’

Why are Indian celebrities clamoring to release bespoke NFTs