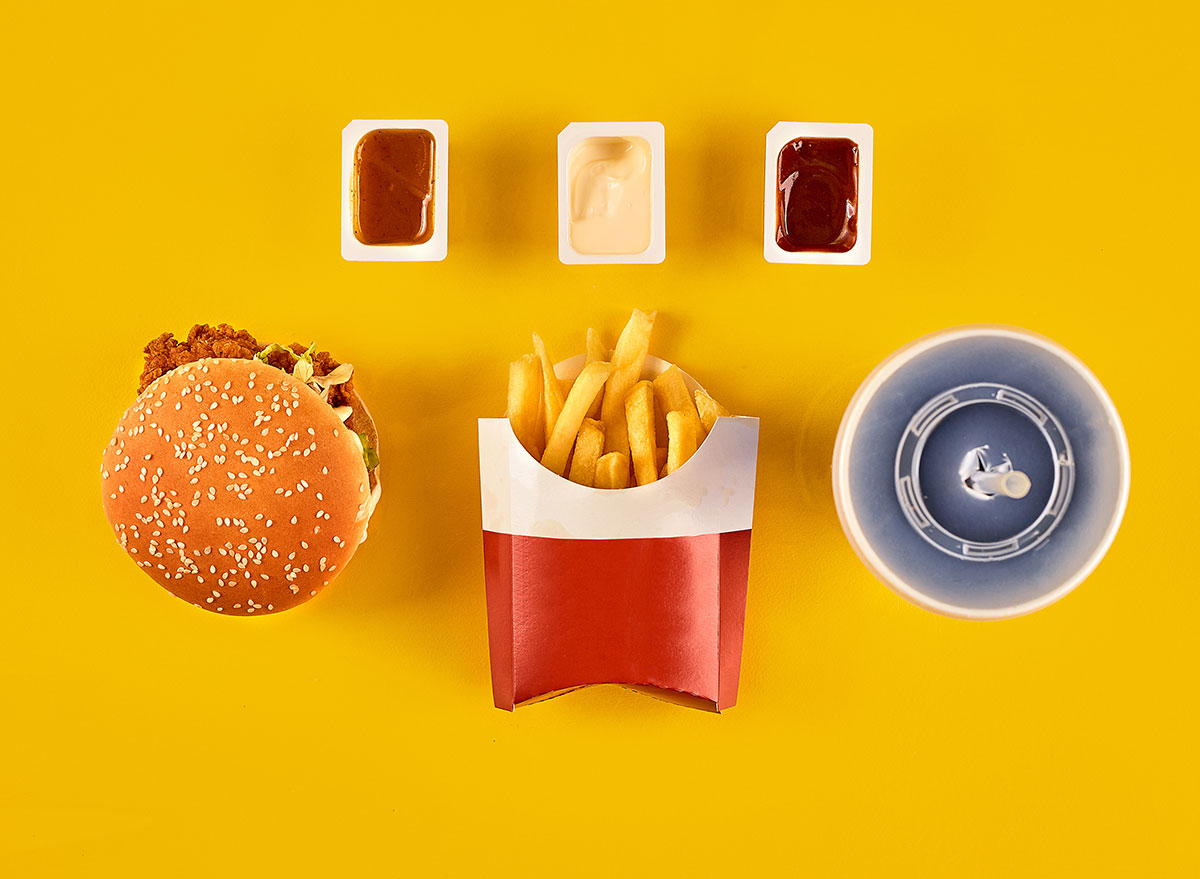 A DAO aiming to buy fast food restaurants and give its community a say in how they’re run has raised $5.4 million in a crypto-backed foray into the world of hospitality.

The group – dubbed FriesDAO – raised the funds over the week ended February 20 and has given out FRIES tokens to those who participated. These tokens will not confer any ownership of the restaurants or give holders any share of profits, but they will be used to vote on proposals with regards to how they operate.

Starting this week, token holders can stake their FRIES to receive KCHUP tokens, which can then be used to purchase NFTs. These NFTs will provide perks like free burgers.

The plan is to buy at least one fast food restaurant in the first year. If this doesn’t happen, the funds raised will be returned to the community, minus any expenses.

The first restaurant the DAO has mooted acquiring is a branch of sandwich chain Subway, according to a post in its Discord server. It has asked token holders to review the financial details ahead of a potential vote on the purchase.

The DAO began as a joke about how loss-making crypto investors can be forced to take jobs at restaurants like McDonald’s. Its Twitter profile says it’s “helping to provide jobs and food for ex-crypto traders by buying fast food stores around the world.”

According to a press release, the former president of Domino’s Pizza, Kory Spiroff, is an advisor to the project and the community includes several people with experience in the fast food industry.

DAOs are the latest thing in crypto fundraising. Short for Decentralized Autonomous Organization, they’re supposed to be automated organizations completely run by code. However, in reality, many DAOs are largely run by a core team that implements decisions made by token holders, who vote on proposals with their tokens.

The first major example of a DAO was The DAO, which failed in 2016 due to a bug in its code. Then there was a revival of DAOs in early 2019, with Spankchain CEO Ameen Soleimani’s MolochDAO.

Recently there has been a big increase in the number of DAOs, from one that tried to buy a rare copy of the US Constitution, to NFT-collecting DAOs, to a DAO set up to help Ukrainian organizations that are suffering due to the recent Russian invasion.

Bitcoin on Pace for Fourth Consecutive Weekly Drop From Record