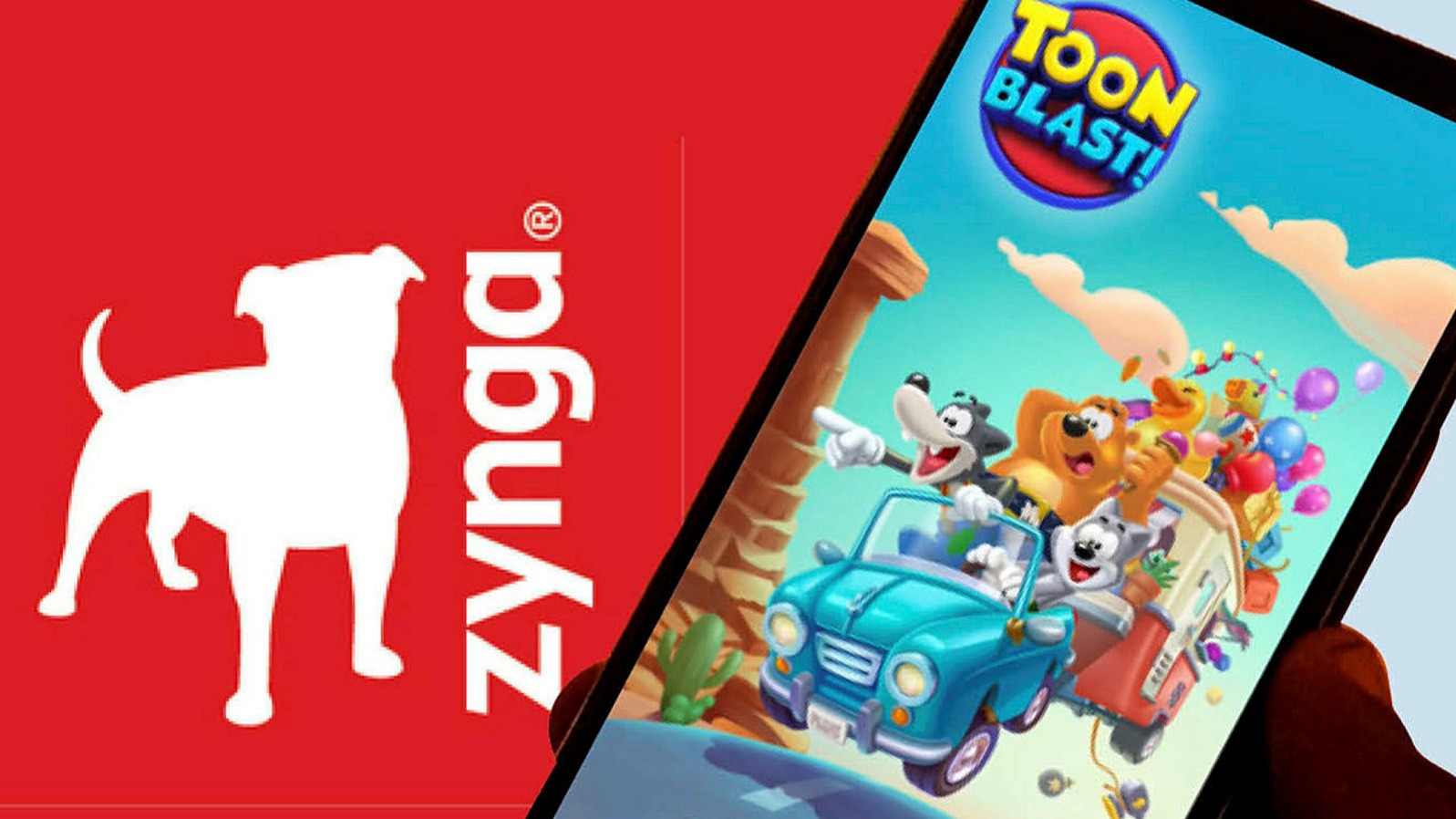 Zynga, the online and mobile game developer behind titles like FarmVille and Words With Friends, has plans to get into non-fungible tokens (NFTs) and blockchain-based gaming.

According to Axios, Zynga intends to grow its blockchain team from 15 to up to 100 and launch an NFT-based game by the end of 2022. Zynga’s game will likely tailor the blockchain-based game to the interest of large-scale crypto holders or whales, which may include a yield-focus as opposed to gameplay for entertainment.

Zynga’s plans for blockchain-based gaming come four months after the firm hired its vice president of blockchain gaming Matt Wolf in November of 2021.

Interest in blockchain gaming rose at the end of 2021, and developments in the space signal continued activity in that sector.

But while firms pour resources into blockchain-based games and gaming startups, gamers outside the crypto world still remain hesitant — even abhorrent — toward embracing them.

Kanye West Explains Why He Won’t Make NFTs, For Now

Kanye West says he won’t be cashing in on the NFT craze, unlike other celebrities…

Bitcoin Chart Signals a Break Higher, If History Is Any Guide