‘Heist of the century’: US bitcoin case tests ability to crack down on cybercrime 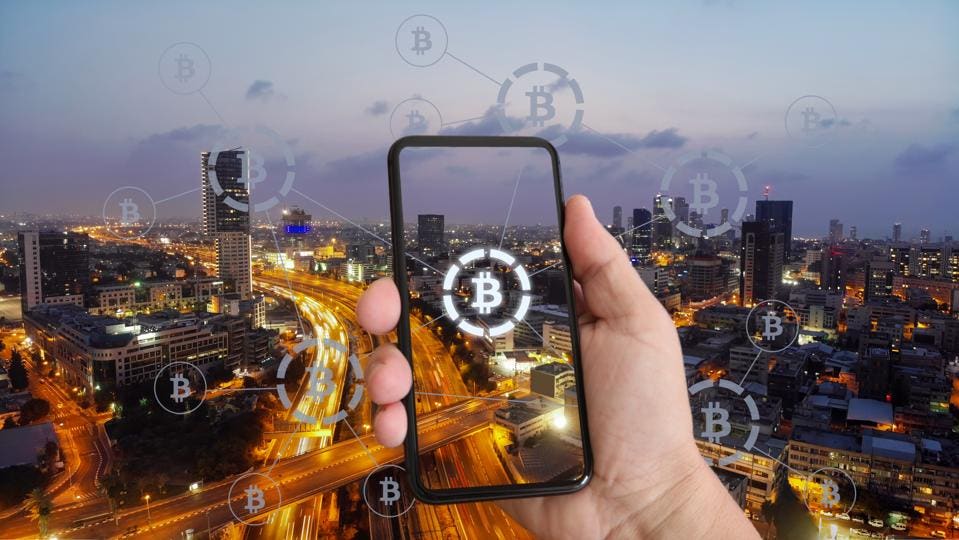 Case may be first time government has brought a case not on the basis of an alleged theft, but on the couple’s alleged efforts to conceal their identities

The prosecution of a New York husband and wife arrested last week on suspicion of stealing $3.6bn in bitcoin in what has been described as “the heist of the century” may test US authorities’ ability to crack down on cybercrime.

It may also test the bounds of believability as more and more colorful – and downright bizarre – details emerge of the couple at the heart of the saga which seems to lie at an unlikely nexus between the cryptocurrency, rap, self-help advice and New York eccentricity.

The couple targeted in the sting, Ilya “Dutch” Lichtenstein and Heather Morgan, a self-described “badass money maker”, were charged with conspiracy to commit money laundering and conspiracy to defraud the United States. They are currently on $5m and $3m bail, respectively, but held in custody after a judge in Washington granted an emergency request by the government to keep them detained.

But prosecutors are not trying to tie them to the actual theft from a Hong Kong cryptocurrency exchange in 2016. Instead, the case unveiled by the Department of Justice on Tuesday alleges that the couple used a complicated web of transactions to transfer about 25,000 of the 119,754 bitcoin stolen by hackers.

The couple’s lawyer, Samson Enzer, argued in a court filing on Wednesday there are “significant holes in the government’s case against them”.

But according to Money Laundering News, the case may be the first time the government has brought a case not on the basis of an alleged theft, but on the couple’s alleged efforts to conceal their identity from virtual currency financial institutions with obligations under the Bank Secrecy Act (BSA) to report transactions to regulators.

At the time of the heist, the coins were valued at $71m but are now worth about about $4.5bn – to various virtual currency exchangers.

According to the government’s Statement of Facts, the stolen bitcoin was “layered” and “chain-hopped” through a series of virtual wallets to the “darknet market AlphaBay” and then back, and finally on to accounts where it was converted into fiat currency, gift cards and precious metals and withdrawn as cash from bitcoin ATMs.

What may be more fascinating is that the couple at the center of what US prosecutors have described as the largest financial seizure in the history of the Department of Justice were able to utilize so little of the stolen cryptocurrency.

Authorities said more than 80% of the stolen currency remained untouched in accounts associated with the couple and money laundering allegations against them identify only small sums, including the purchase of a $500 Walmart gift card and gift cards for Uber, Hotels.com and PlayStation.

Indeed the entire lifestyle of the pair hardly matches what one might imagine criminals whose alleged theft has such an astonishingly high value.

Their Manhattan apartment was rented and cluttered with cat toys and exercise equipment. They walked their Bengal cat named Clarissa on a leash. The pair had a huge social media and internet presence with many hours of video and other postings. In one, unearthed by Vice, Lichtenstein apparently was filmed eating cat food.

Morgan presented herself variously as “the Crocodile of Wall Street”, “Razzlekhan”, a surrealist artist and rapper with “more pizzazz than Genghis Khan”, as well as the “Turkish Martha Stewart” and the “Waffle Queen of Korea”. She wrote on her website that she was always pushing the limits.

“Whether that leads to something wonderful or terrible is unclear; the only thing that’s certain is it won’t be boring or mediocre,” she said.

In that respect she was not wrong.

In a column for Forbes magazine that reeks with cheeky hindsight she wrote about “Experts Share Tips To Protect Your Business From Cybercriminals” accompanied by an author biography that puffed “when she’s not reverse-engineering black markets to think of better ways to combat fraud and cyber crime, she enjoys rapping and designing streetwear fashion”.

She posted singles and videos on YouTube, including a 2019 song, Versace Bedouin – described as an “anthem for misfits and weirdos” – while dressed in a gold lamé jacket in front of a statue of George Washington in New York’s financial district. She gave a talk at the Williamsburg hotel in Brooklyn titled “How to Social Engineer Your Way Into Anything”.

Her husband disclosed in a Facebook post that he’s planned his marriage proposal around “a weird, creative multi-channel marketing campaign” that featured posters and digital ads that “captured the essence of Razzlekhan: surreal, mysterious, creepy and sexy”.

But their downfall may have come because bitcoin is more easily traced on blockchain – a financial ledger – than other cryptocurrencies and because they simply had too much of it.

“It [would be] mindbogglingly stupid to steal this much bitcoin,” Frank Weert, the co-founder of Whale Alert, a blockchain tracking and analytics company, told the Financial Times. “If they had stolen 500 bitcoin, no one would have bothered trying to find them, but this was the heist of the century.”

Read full story on The Guardian

Cryptocurrency adoption has been on the rise since its inception. But it was not until the…

Despite Morocco’s ban on crypto, It Leads North Africa in Bitcoin Trading