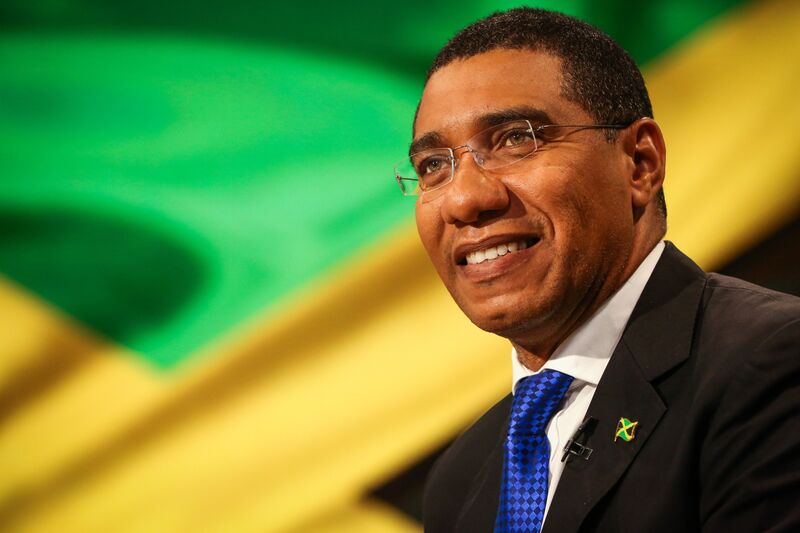 Jamaica plans to give $16 of free money to the first 100,000 citizens who use its soon-to-be-launched Jam-Dex digital currency.

In a Facebook post Thursday, Prime Minister Andrew Holness said those who activate digital wallets after the currency goes live will receive an “incentive” of 2,500 Jamaican dollars.

Caribbean nations have emerged as leaders in issuing central bank digital currencies, or CBDCs. Unlike Bitcoin, Dogecoin and other popular cryptocurrencies, CBDCs are digital versions of a nation’s fiat currency.

But adoption has been slow amid the pandemic and technical glitches.

In a speech to Jamaica’s legislature this week, Finance Minister Nigel Clarke acknowledged that Jam-Dex’s success hinges on real-world utility. The more corner shops, vendors and bars that accept the digital currency, he said, “the more useful it becomes and the more widespread its use.”

Jamaica’s central bank piloted the Jam-Dex — short for Jamaica Digital Exchange — throughout 2021 and says it could launch it as soon as next month.

Jamaicans with bank accounts will be automatically eligible for Jam-Dex digital wallets. Those without accounts will have to go through a simplified “know your customer” process — a fraud-prevention practice mandated by regulators around the globe.

Payment-for-use offers are commonplace in the crypto space. When El Salvador made Bitcoin legal tender last year, it gave everyone who activated a “Chivo” digital wallet $30 worth of the cryptocurrency.

But Jamaica’s offer hasn’t been universally welcomed. Within minutes of the the prime minister’s announcement, commentators online accused the government of offering “bribes” to pave the way for Jam-Dex.

“They know people are desperate and take advantage of capitalizing on the desperation that they created,” one Facebook commentator said. “People should run not walk in the opposite direction.”

NFTs: The Promise And Structural Hurdles To Widespread Adoption

In my previous articles, I’ve explored the transformative effects of the blockchain and the rise of social tokens.…