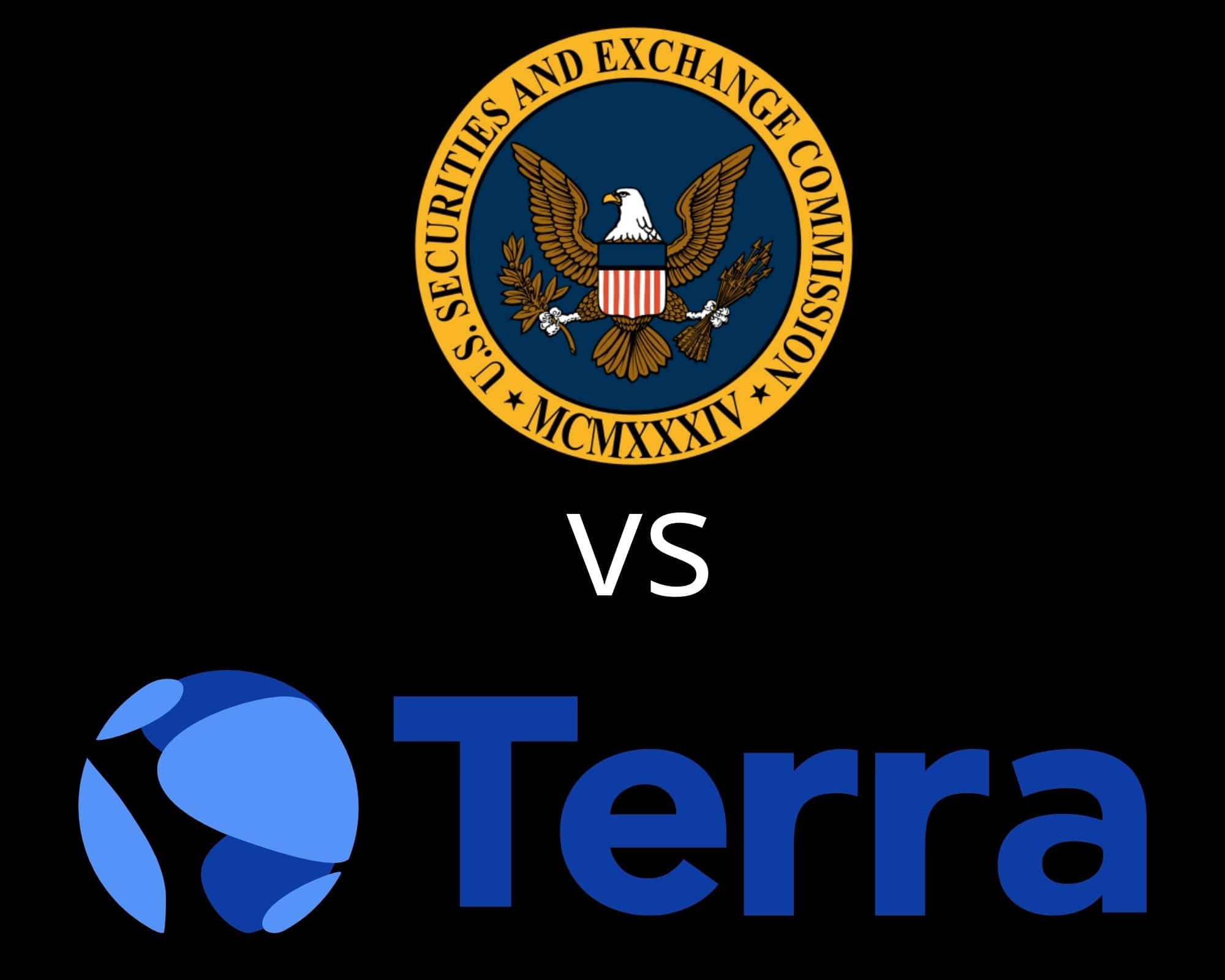 A judge in the Southern District of New York has granted an application from the US Securities and Exchange Commission for an order requiring Terraform Labs to comply with investigative subpoenas.

The SEC previously served Terraform CEO Do Kwon with a subpoena during a 2021 conference in New York City.

The subpoena was part of an investigation into whether Terraform Labs had violated US securities laws with its Mirror Protocol, a platform which creates crypto assets for users to buy and sell popular stocks like Microsoft or Tesla.

These stocks are normally sold on the NYSE, but with Mirror Protocol, users can buy them on the blockchain. The SEC stated that it had reason to believe Kwon and Terraform Labs “participated in the creation, promotion and offer to sell assets and MIR tokens to U.S. investors.”

At the time, the SEC said the subpoena was part of a “fact finding investigation.”

Kwon and Terraform pushed back against these requests. Yesterday, the Court held oral arguments on the issue via a telephone conference. During those proceedings, the judge ordered Terraform and Kwon to comply with the SEC’s subpoenas and requests for testimony in its Mirror Protocol investigation.

“For the reasons stated on the record at the February 17, 2022 conference, the SEC’s application is GRANTED, and Terraform and Kwon are hereby ordered to comply with the above-referenced subpoenas,” said the case filing.

“This order is STAYED for 14 days to permit further briefing regarding a potential stay pending any appeal of this order.”

In the wake of the SEC’s initial subpoena, Kwon had filed a separate civil lawsuit claiming that his rights to due process were violated by the SEC. In that case, the two have just submitted arguments over a motion to dismiss from the SEC.

The Crypto Market Pullback Is Far From Over