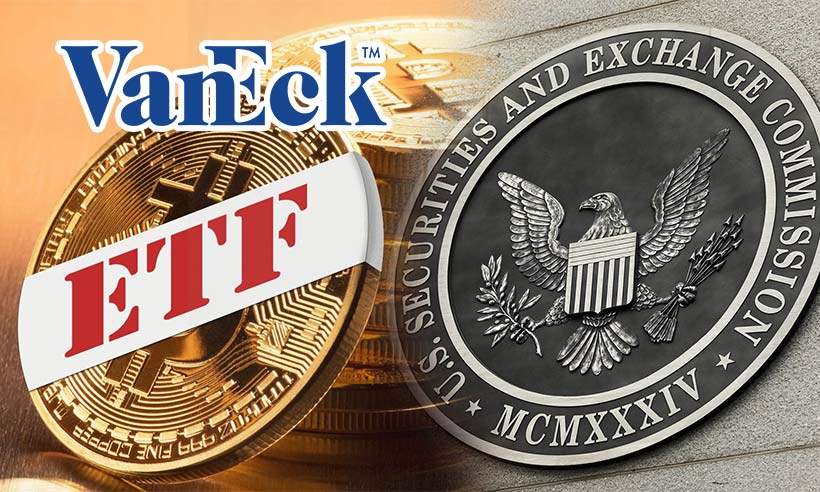 Launched on Tuesday with the Chicago Board Options Exchange (CBOE), the product (XBTF) will own Bitcoin futures contracts. While not as hotly anticipated as the spot Bitcoin ETF the firm has doggedly pursued for years, XBTF carries competitive cost and tax advantages that may turn it into a hit for financial advisors, as well as smaller investors seeking exposure to the hot crypto market.

The first Bitcoin ETF issued by Proshares (BITO) launched on October 19. BITO’s total assets under management (AUM) swelled to above $1 billion in less than two days, and coincided with Bitcoin’s spot price setting a fresh record — making for a tough follow-up act.

By holding BTC futures contracts from the Chicago Mercantile Exchange (CME) in each fund, the composition of these products isn’t meaningfully different. It also explains why an issuer’s success at launching a Bitcoin ETF has depended so much on releasing the product before competitors.

The latest fund offers at least one competitive advantage according to Moya, which might provide a catalyst for its success — fees are cheaper. While BITO and Valkyrie’s fund (BTF) both carry fee requirements of 0.95%, XBTF only costs 0.65%.

“Even though our product is third to market, we feel the benefits our product brings outweigh the timing,” said Kyle DaCruz, director of digital assets products with VanEck. Along with lower fees, DaCruz also pointed to the difference in tax structure between VanEck’s ETF and its competitors.

Unlike most ETFs regulated under the 1940s securities law, VanEck’s fund is regulated as a C-Corporation, which means it could provide better tax advantages for long-term investors. Part of the C-structure’s appeal involves letting investors allocate their losses between years of high and low return.

That means in a bad year for Bitcoin, the fund’s losses can be pulled forward, or clawed back, to offset higher taxes from profitable years, market participants say.

It’s “more flexibility to offset [capital] gains” according to DaCruz. “For those with higher ordinary income tax brackets, the C Corp is far and away a more optimal solution,” he added.

Yet by coming to the market later than its competition, Eric Balchunas, Senior ETF Analyst for Bloomberg, says VanEck’s fund will face an uphill battle. Still, evidence that regulators aren’t likely to approve a spot ETF anytime soon could work in their favor.

Financial advisors who account for roughly 75 to 80% of the overall U.S. ETF buyer market might begin buying Bitcoin futures-based ETFs in the next several months, the analyst noted. In that scenario, XBTF will be able to sell itself as the cheapest option.

“Give it a couple of months and in a year, I wouldn’t be surprised if this fund had $500 million assets under management,” said Balchunas.

Any fund with over $100 million AUM is considered a successful ETF, the analyst added.

Currently trading at $41 per share, BITO holds more than $1.2 billion AUM. Valkyrie’s BTF grasps a smaller but still significant $54 million AUM and trades at $25 per share.