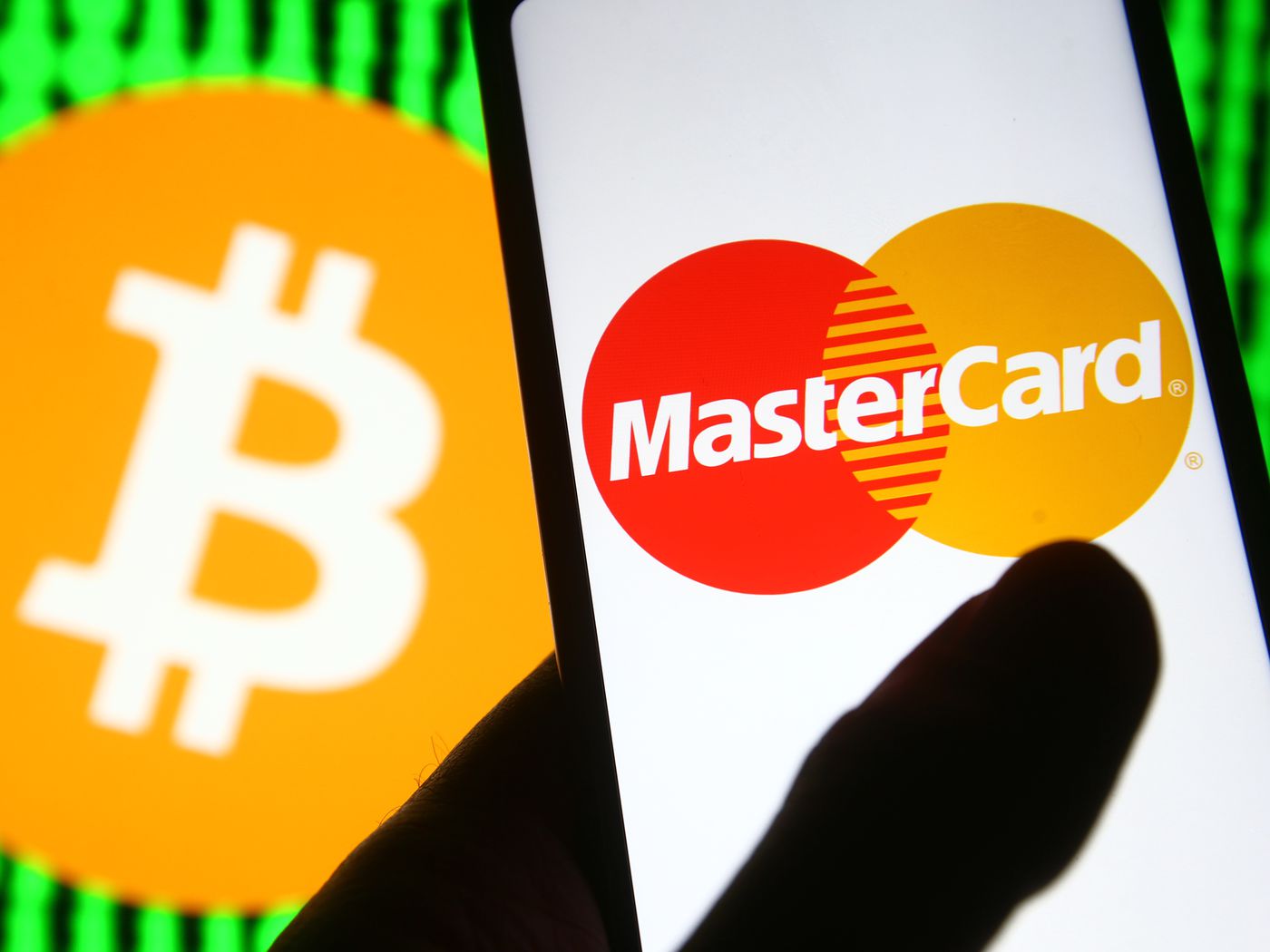 Mastercard Inc. said it will hire more than 500 young professionals this year as it expands its data and services unit, an effort that will include launching consulting practices focused on cryptocurrencies and open banking.

The payments giant will also develop a consulting practice focused on environmental, social and governance issues, Purchase, New York-based Mastercard said Tuesday in a statement. The data and services division currently has more than 2,000 data scientists, engineers and consultants.

“When we see a pattern of work and a trend and enough momentum, that’s when we formalize it more formally into a practice,” Raj Seshadri, president of Mastercard’s data and services division, said in an interview. “So this is the next three we’re adding to the list.”

Mastercard has been betting heavily on Seshadri’s business, which falls into the company’s broader services unit alongside its cyber and intelligence division. More than one-third of the company’s new hires are in the services division and the company has been on a buying spree as it seeks to bolster the unit’s offerings.

The overall services business generated about $6.5 billion in revenue last year, meaning it now accounts for more than a third of the company’s total. That’s up from a percentage in the mid-teens a decade ago.

“Our expansion into services has proven to be a tremendous growth differentiator to our business,” Chief Executive Officer Michael Miebach said in November. “I see an incredibly bright future.”

In its new open-banking practice, Mastercard will push deeper into the debate between banks and financial-technology rivals over the vast troves of consumer data that lenders have in their systems.

Upstarts have long sought access to that information to use in their apps and other products and governments around the world have begun to urge banks to open up their systems to these outside apps.

With its crypto consulting practice, Mastercard said it is aiming to help banks navigate the adoption of digital currencies. It can also assist in designing crypto loyalty programs, developing crypto cards or performing risk assessments.

“One focus is helping central banks explore the design and deployment of a central bank digital currency,” Mastercard said in the statement.

Unlocking the Potential Between Blockchain and Antitrust

Law and technology overlap in many ways, but scholars and regulators tend to focus on…