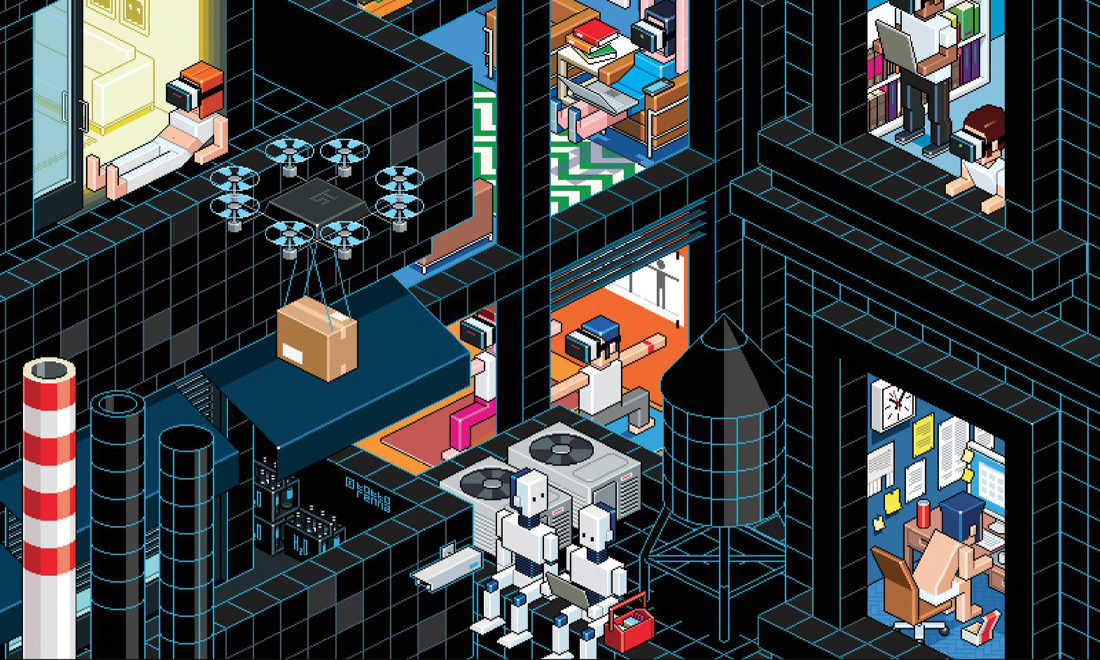 Two developers unaffiliated with Microsoft have built a blockchain layer on Minecraft.

The sandbox-style video game Minecraft, released back in 2011, is getting a Web3 update thanks to a few developers unaffiliated with Microsoft.

NFT Worlds is a project built on third-party Minecraft servers with a Polygon-based overlay. Polygon is an Ethereum sidechain which offers lower gas fees (i.e., transaction fees) for users.

NFT Worlds’ blockchain layer on Minecraft will allow players to access Web3 features, such as an online shop where they can buy items for their Minecraft experience using the $WRLD ERC-20 token.

Some of Minecraft’s software is open source, meaning that anyone with the right technical knowledge can build upon it. And Minecraft doesn’t have an established economy like competitor Roblox, which has a robust virtual marketplace and its own (non-crypto) digital currency called Robux.

NFT Worlds gives players a metaverse experience in an existing game, which is big news for Minecraft fans and NFT collectors alike.

NFTs—unique blockchain-based tokens that signify ownership over an asset—can come in many forms. In the case of NFT Worlds, the NFTs are pieces of virtual land. There are 10,000 different Worlds, varying in appearance from snowy tundras to forest islands to massive volcanoes.

The current floor price—or lowest price to buy immediately without bidding—for a piece of land is 14.5 Ethereum, or about $38,150.

NFT Worlds has seen an uptick in interest as well, reporting that over 26,000 player hours were logged on a test server in a three-day period this month. And from January to February this year, the average price for an NFT World suddenly increased by 10 Ethereum ($26,000) after remaining largely stagnant for months.

Using the financial systems as a weapon against enemies may backfire on advanced economies, costing…

Blockchain And The Future Of Commercial Real Estate

Bitcoin Extends Slide, Has Fallen More Than 50% From Record High