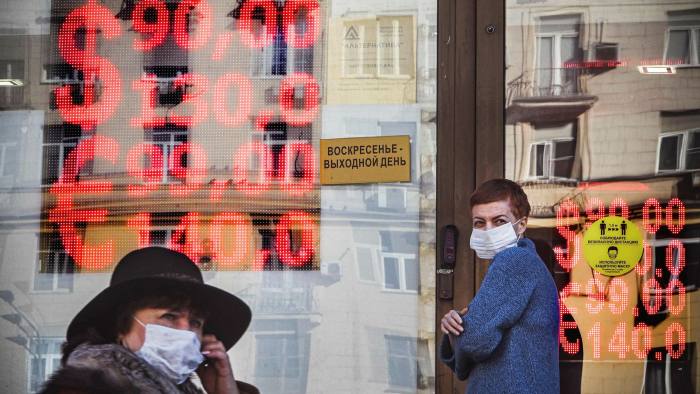 Netflix has suspended its streaming service in Russia, Activision Blizzard, Epic and Ubisoft have stopped gaming sales, and TikTok has suspended livestreaming and new content uploads, in the latest company reactions to the invasion of Ukraine.

While Netflix and the video game publishers are alarmed by the violence, the move by TikTok, owned by China’s ByteDance, is prompted by Russia’s recently implemented “fake news” law that threatens long jail terms for anyone spreading misinformation about the armed forces.

As a Financial Times investigation shows, TikTok’s moderation efforts have also been found wanting in the conflict, with a proliferation of scam accounts posting fake content about the war to attract followers and money.

Russia has already banned Facebook and restricted Twitter. Meta’s social network was accused by the authorities on Friday of discriminating against Russian state-run and state-funded media outlets by placing restrictions on the accounts of outlets such as Russia Today and the military TV channel Zvezda.

In contrast to the western tech boycotts, Didi Global has reversed a decision to shut its ride-hailing unit in Russia, after criticism in China that it was a lapdog of the US.

Meanwhile, Yandex, the company often referred to as “Russia’s Google”, is being increasingly isolated by western investors and tech partners. In recent days, ride-hailing service Uber, food-delivery group Grubhub and search engine DuckDuckGo, have made moves to end joint ventures with the Moscow-based company.

Russian companies also face a threat from a growing campaign against them by “hacktivists”. As Hannah Murphy reports, more than 400,000 are estimated to have joined this online army, which has claimed success in taking down, at least temporarily, the websites of the Moscow stock exchange, Russia’s federal security agency and the country’s largest bank Sberbank.

Russia’s satellite navigation system and the Belarusian railway network, which is being used for the transportation of Russian troops and supplies, are its next targets.

The Internet of (Five) Things

A European parliamentary committee will vote Monday on a new regulatory framework for crypto assets,…

US Senate slates hearing on stablecoins for February 15