The Next Crypto Bust May Be Spelled D-A-O 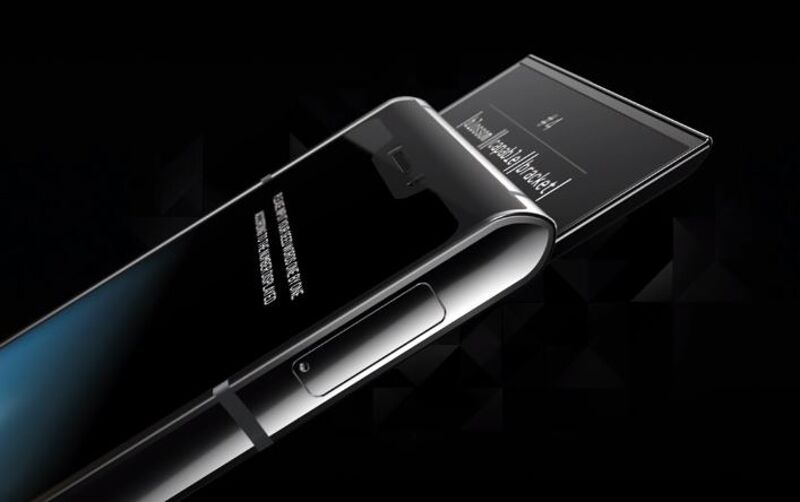 Hot technology has a way of attracting money-making schemes that can morph into money-losers for investors.

The crypto space has seen plenty of them. Back in 2017, a wave of initial coin offerings captivated the market, raising billions of dollars for blockchain startups only to implode when many of these ventures stalled or failed to materialize. (Remember the blockchain phone?)

That same cycle may be repeating — only this time, instead of ICOs, the vehicle of choice is DAOs, or decentralized autonomous organizations.

In essence, DAOs operate as crypto crowd-funders, managed collectively by users who can have a say in the blockchain-based effort’s goals, strategy and spending with no need for a CEO or executive team.

They’re hailed by backers as democratized corporations, and yet many DAOs look awfully like the ICOs of 2017: They are largely unregulated and have many potential pitfalls that could end up costing investors.

And like ICOs in their heyday, DAOs are multiplying: There are now more than 4,200 organizations traced by tracker DeepDAO, with a total of more than $9 billion in their treasuries.

Both ICOs and DAOs raise money by issuing tokens. ICO issuers sold them to investors, with the vast majority of their efforts never producing a product and some projects’ teams even absconding with the funds.

With DAOs, often-anonymous cohorts issue tradeable tokens to investors and users and deposit a large chunk of the float into a treasury. Many create their code in haste and get hacked. Even when working, their community-based structure can be hard to manage and operate, with a small group often ending up in control.

And bad actors abound: A project called Wonderland, which is trying to become a DAO, recently admitted that a convicted felon with a track record of financial fraud was helping manage its treasury.

There have been several high-profile cases in which a DAO’s founders drained a project’s liquidity and ran. Last year, such “rug pulls” cost users millions of dollars, according to industry expert Chainalysis. There’s a long list being kept on Reddit.

While ICOs are largely out of fashion, there were some innovations: Ethereum, which issued tokens in 2014, created a network that’s now used by most of the biggest and most creative blockchain applications, ranging from decentralized finance to gaming.

But most ICO tokens are dead. Today, some DAOs are disrupting traditional finance. But if the past is any guide, many may go south, and their tokens with them.

One of Australia’s most colourful business identities, online retailer Ruslan Kogan, has found himself an…

Why Fears Of A “Government Crackdown” On Bitcoin Are Overrated