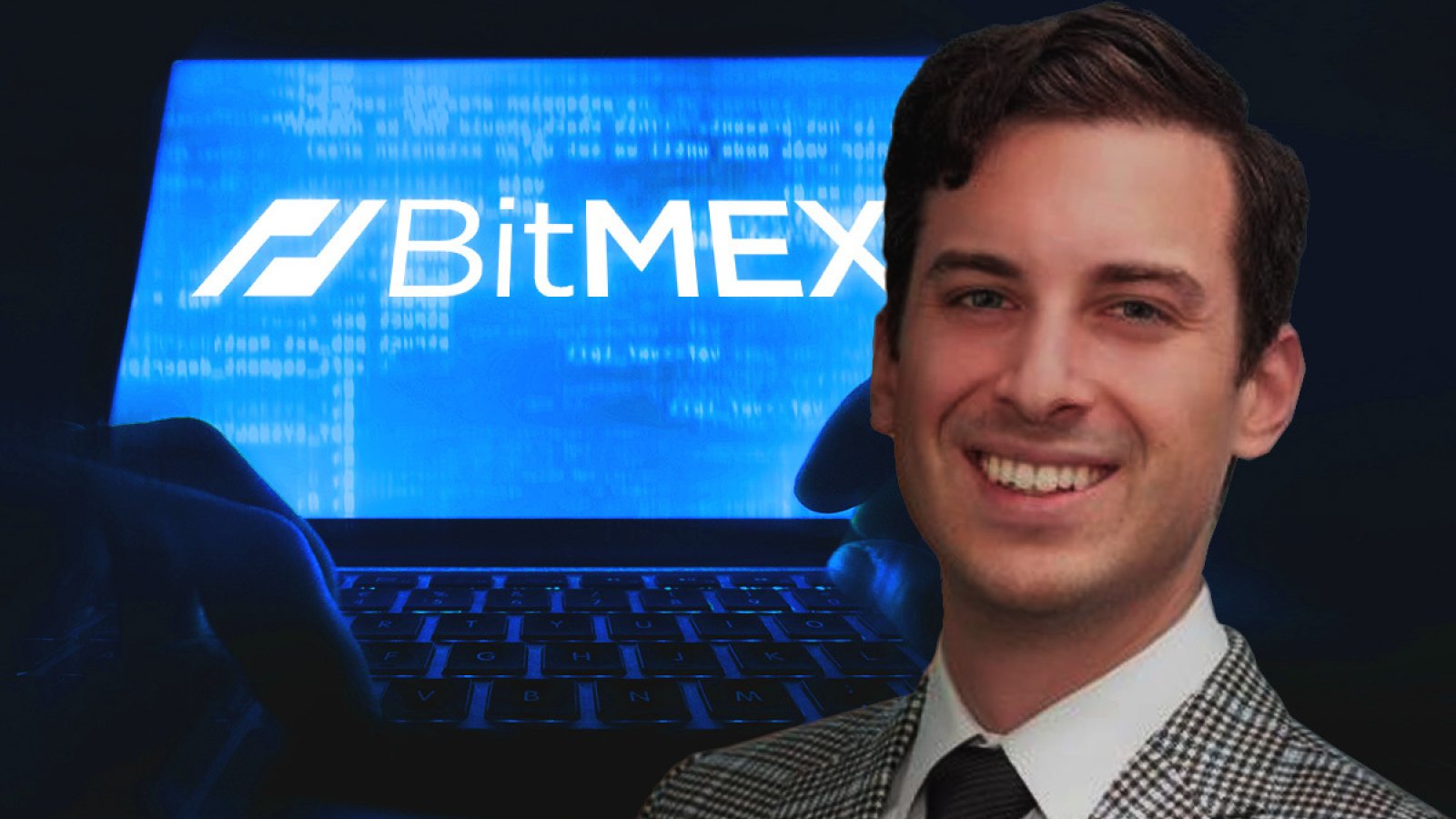 A third co-founder of cryptocurrency exchange BitMEX has pleaded guilty to failing to prevent money laundering, in part by failing to act after being told it was being used to move illicit funds, U.S. prosecutors said on Wednesday.

Samuel Reed, 32, entered the guilty plea in Manhattan federal court to one count of violating a U.S. law called the Bank Secrecy Act by failing to establish an anti-money laundering program at BitMEX, agreeing to pay a $10 million fine.

“This office will not permit cryptocurrency exchanges to operate as a shadow financial system that enables criminal actors to move their illicit proceeds without detection,” Damian Williams, the U.S. Attorney in Manhattan, said in a statement.

Prosecutors said Reed was notified in May 2018 that BitMEX was being used to launder the proceeds of a cryptocurrency hack, but did not file any reports with regulators or improve internal compliance at the exchange in response.

“Mr. Reed is pleased to have resolved this matter and looks forward to focusing on the next phase of his life and career,” his lawyers said in a statement.

BitMEX was founded in 2014. The three co-founders, alongside employee Gregory Dwyer, were charged in 2020 with failing to implement a “know your customer” requirement. BitMEX made itself a “vehicle” for money laundering and sanctions violations, prosecutors said at the time.

Dwyer has pleaded not guilty, and his lawyers declined to comment.

BitMEX last year agreed to pay up to $100 million to settle separate charges for unlawfully accepting customer funds to trade cryptocurrency when it was not registered to do so, as well as failure to conduct customer due diligence.

(Reporting by Luc Cohen in New York; Editing by Will Dunham) Read full story on Reuters