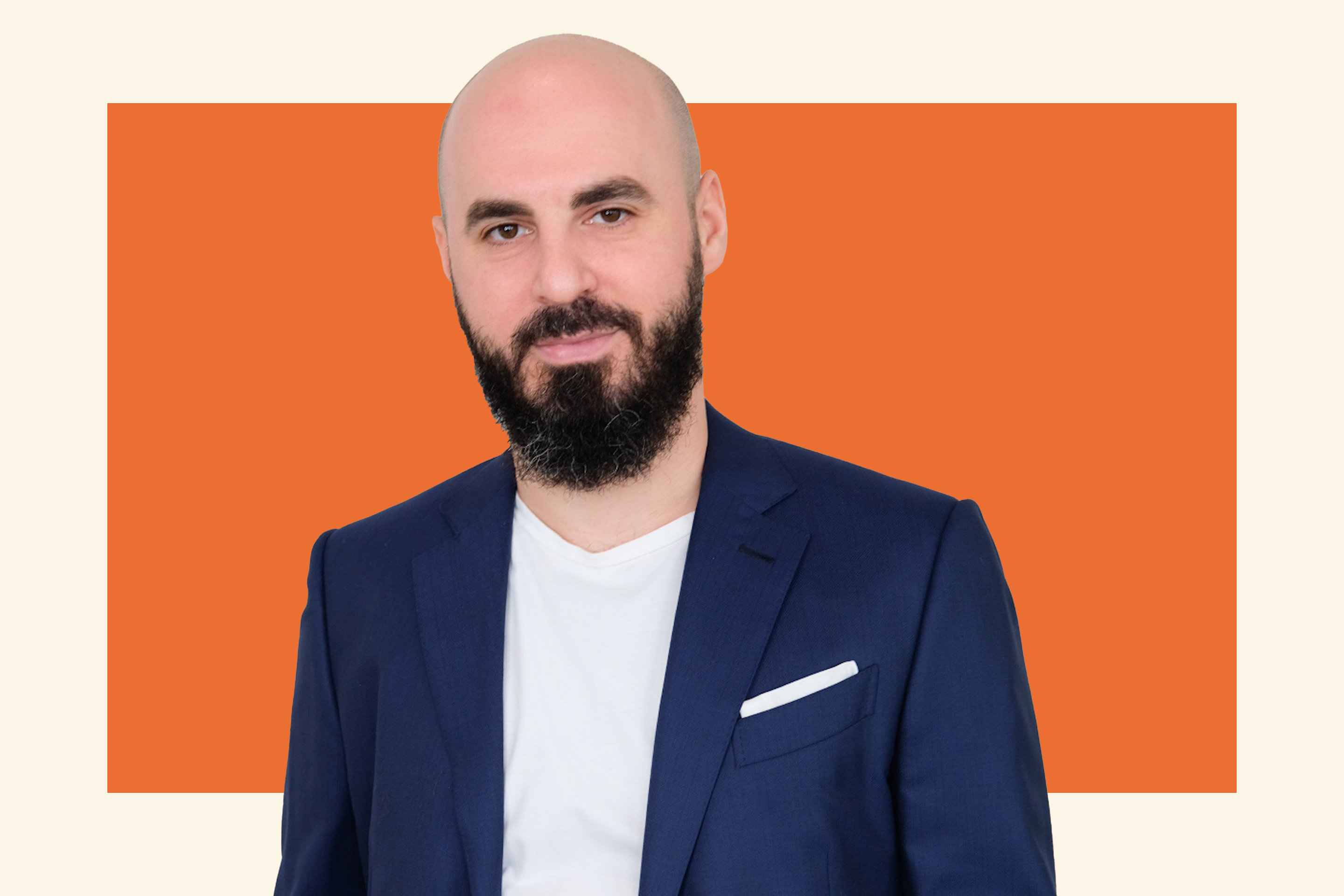 In the past week, Bitcoin and Ethereum sunk and then popped, both currently trading roughly flat as of Tuesday evening, after having pared some losses from a precipitous decline that began in mid-November (both are still down over 30%).

In fact, he’s even called it “dangerous” before.

“It all depends on knowing how you’ll behave when certain things happen in the market,” Drogen, who first got into Bitcoin in 2013, told Fortune in an interview last week.

If “you can pull that off over a 20 year period, I guarantee you’re going to be very, very rich, but you will be amongst a very tiny group of people who can do it,” he said. “Most investors will puke up the beta at the wrong time for one reason or the other, so I just don’t think that that’s a great strategy.” (Beta is the measure of volatility of an asset compared to the overall market.)

Instead, Drogen, who previously worked at an equities hedge fund and founded earnings estimates platform Estimize, says Starkiller’s strategy is all about trading on momentum, and that means he’s closely watching things like Bitcoin’s 5 and 50-day exponential moving averages, among other metrics and trends.

“The way that I think it makes sense if you believe in the actual asset class … is you run it as basically what amounts to a liquid risk-managed growth venture fund. We’re looking for the right tails of adoption cycles here. This stuff is all still experiments mostly,” he said, referring to crypto and protocols broadly.

Drogen says Starkiller has withdrawn from coins like Bitcoin and Ethereum entirely since early January (he says they’re all in cash, though the fund has been yield farming stablecoins over the past couple months).

That’s helped the fund outperform Bitcoin each month since it entered the market in October, per Starkiller Capital. And in today’s market, with Ethereum still in the red and Bitcoin slightly positive over the past month, he’s still cautious to reenter.

“We’re at a tricky spot where the market has run back harder than I think a lot of people have thought it would,” he said of coins like Bitcoin and Ethereum’s upward performance in early February before their more recent drawdown.

“What you don’t want to do here in the teeth of a very overbought short term mean reversion reading, is you don’t want to panic buy,” he suggested. That’s because “one, it’s very likely that you’ll get a pullback to buy into off of those readings. And two, it could just roll over again completely and now you’ve really bought into it.”

Sure enough, crypto slumped in recent days before rising on Tuesday, and Drogen noted it was “unlikely” the market would keep up its short-term momentum with its 50-day moving average sloping down and a “short term overbought” signal, he told Fortune via email on Monday.

Right now, “we’re in no man’s land,” he argued. But if long-term investors are willing to digest the volatility of the market for coins like Bitcoin at the moment, overall “we’re more towards the bottom [in price] than we are to the top,” he said.

Drogen says if Starkiller enters the market, tokens like Avalanche, Polygon, and Synapse are top of his list. And as far as Bitcoin is concerned, he added the fund hasn’t bought back in yet, but would “rather reenter higher with a greater probability of a sustained uptrend than here or even lower with a higher probability of a longer period of chop or downtrend.”

At the moment? “We’re trying to be patient here.”

XRP’s growth has been turbulent in part due to ongoing lawsuits and, of course, volatile…

After ‘The Year That Crypto Went Mainstream,’ What Follows?