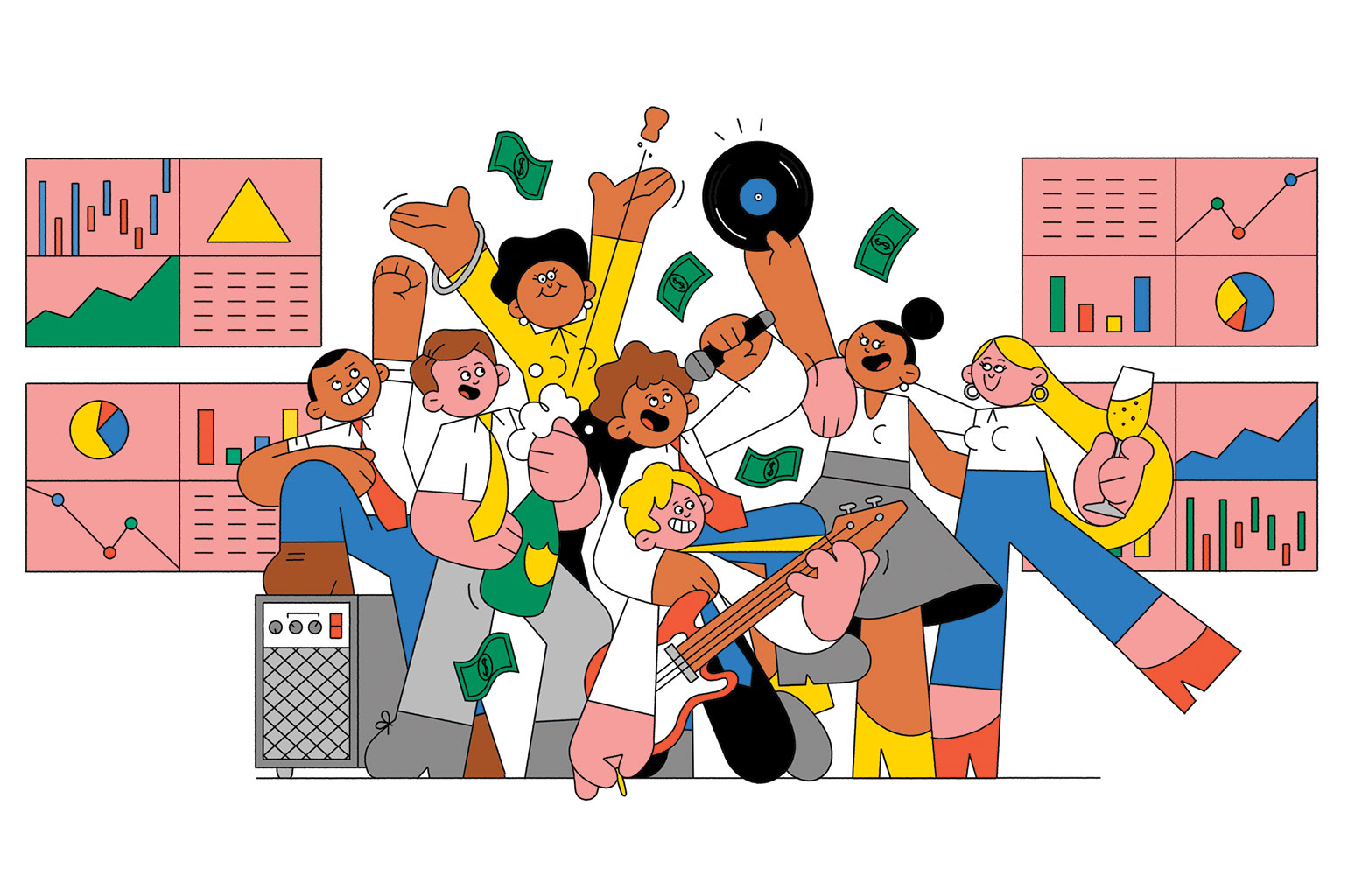 Global music brands Billboard and Universal Music Group are partnering to launch ChartStars, an NFT based project of digital collectibles built on the Flow blockchain.

This is Billboard’s first scalable NFT project geared toward music fans. The collection will be comprised of artist-focused digital artwork that celebrates the achievements and milestones of the Billboard Charts. The items will feature officially licensed art including short visual clips from music videos and album photos.

“For the first time, music fans will now have an opportunity to be forever linked to their favorite artists, by sharing ownership of a moment in time,” said Julian Holguin, President of Billboard, in a statement.

Crypto startup Unblocked is also involved in the initiative. The startup raised a $90 million funding round earlier this year, drawing participation from Jay-Z, Tiger Global as well as Dapper Labs, which developed Flow.

The development comes amid a depending connection point between the mainstream music entertainment industry and the use of NFTs for consumer branding and promotion.

In January, artist Nas sold royalty rights to two of his songs as NFTS. Last month, The Block reported that Coachella partnered with FTX US to launch NFTs tied festival passes and other perks.

“By harnessing its iconic charts for these compelling digital collectibles, Billboard is creating a ground-breaking new way for artists and fans to celebrate unique achievements and cultural moments,” said Michael Nash, UMG’s Executive Vice President of Digital Strategy, in a statement.

Coinbase stock is struggling in its first year of public trading, and Bank of America…