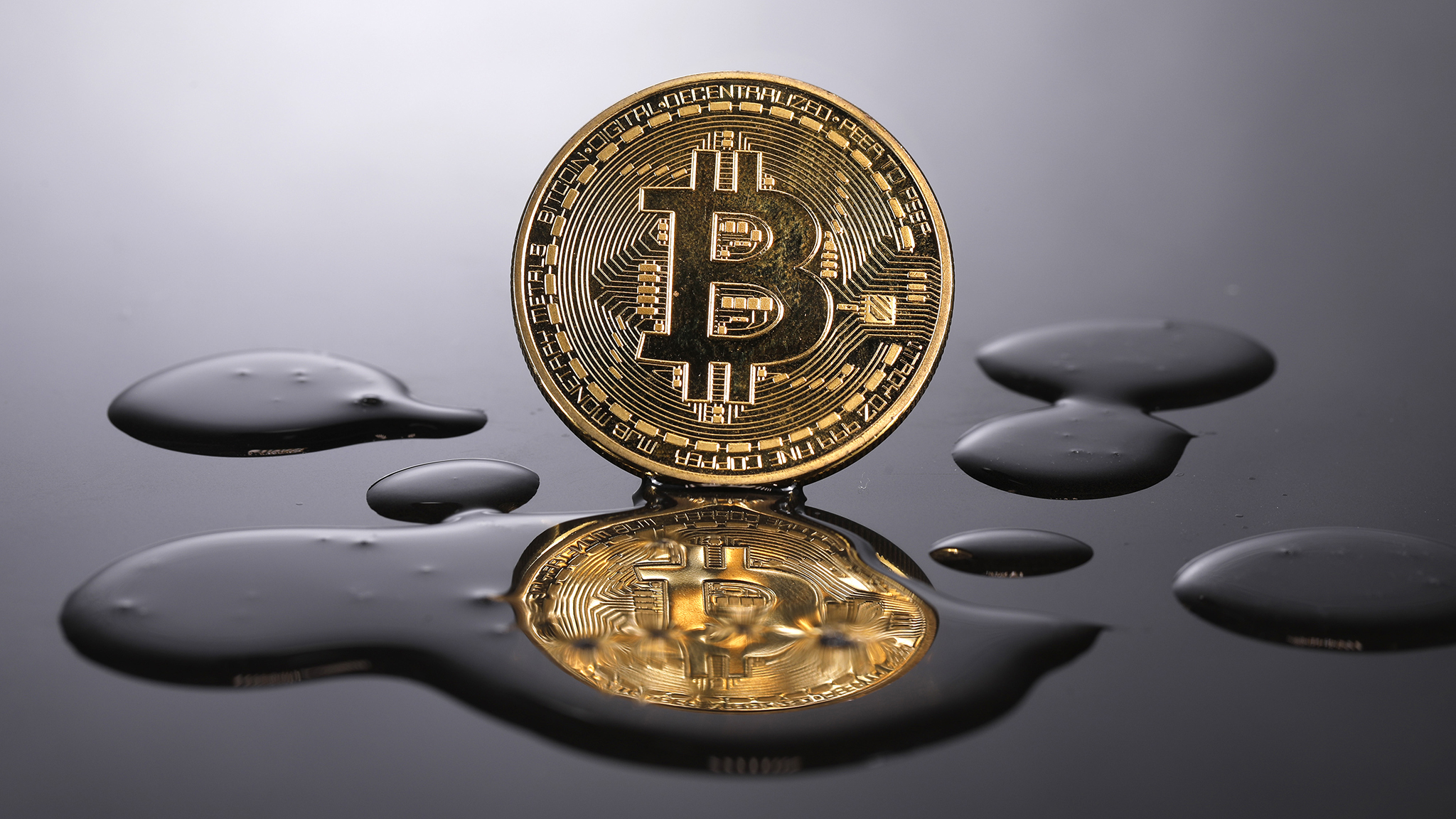 Bitcoin is holding above $42,000 after a drop from Thursday highs of $45,785. Some analysts cited mounting fears of Russia’s possible invasion of Ukraine as factors behind the weekend selloff. As of 8:20 AM ET, the cryptocurrency is trading at $42,404.

On Saturday, bitcoin’s hashrate, a measure of computational power on the network, surged to a new all-time high, jumping from 188.40 terahashes per second (TH/s) to 248.11 TH/s in just one day, per data from YCharts.

Industry experts think the hashrates will continue to grow “at an aggressive pace” as miners are solidifying their foothold in the U.S. The United States now accounts for the largest share of bitcoin mining, some 35.4% of the global hash rate.

The total market capitalization of cryptocurrencies currently stands at $1.98 trillion, down from last week’s peak of 2.13 trillion.

*Featuring the best and worst-performing assets of the past 24 hours among the 85 largest cryptocurrencies by market capitalization tracked by Forbes. For more information, read this quick Forbes Digital Assets guide.

Heading the laggards is Theta Fuel (TFUEL), the reward token of the Theta blockchain, which offers an end-to-end infrastructure for decentralized video streaming and delivery.

The cryptocurrency is down by 6.56%. Earlier this month, Resorts World Las Vegas, one of the city’s newest resorts, launched NFTs on the Theta network.

Rise Of The “New Blockchains”. Where Are Investors & Developers Turning?

Coinbase for Beginners: A Complete Guide to Buying & Selling Crypto

Bitcoin could rise to $75,000 this year to top record high, bank CEO predicts