Bitcoin Boom or Crypto Winter? Some Technical Levels to Watch 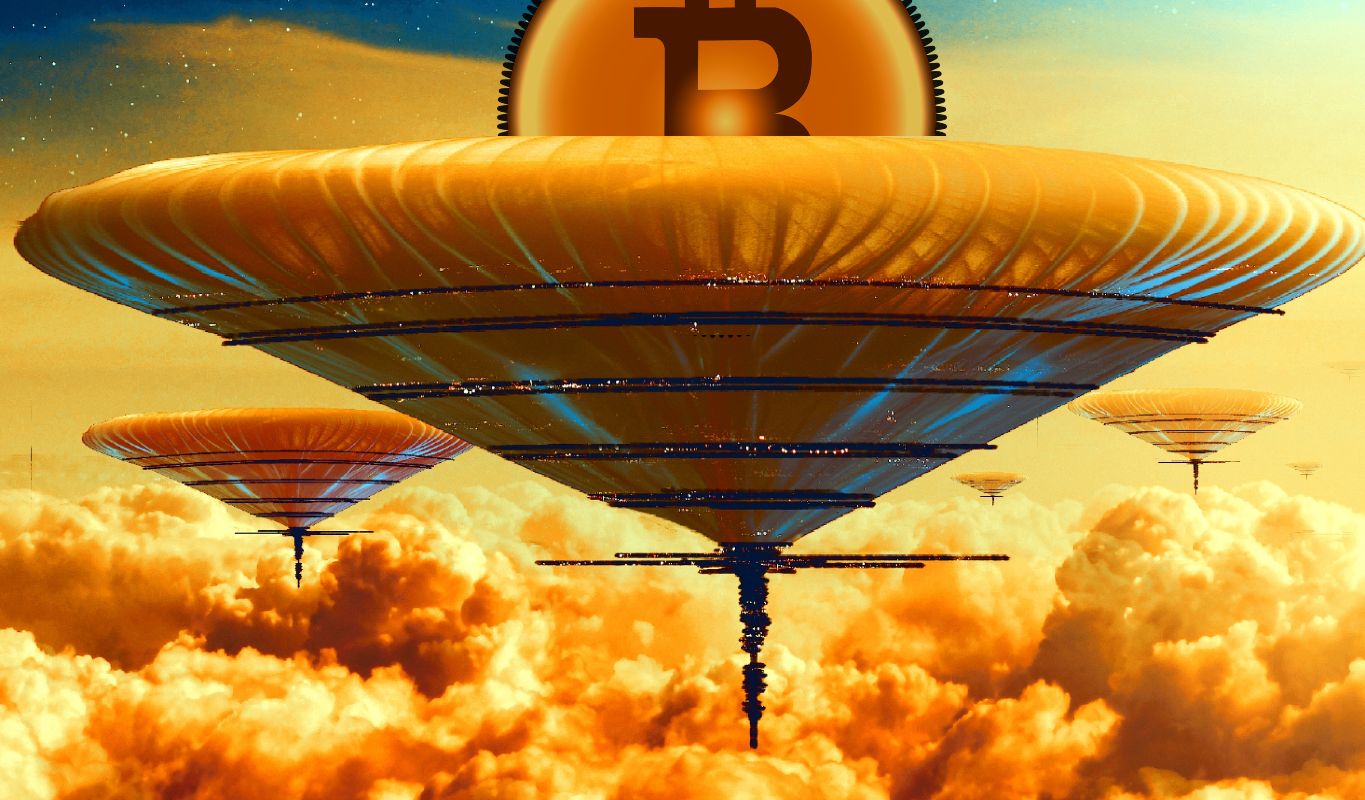 Over the past two months, as global asset markets were whipsawed by an increasingly hawkish Federal Reserve and then Russia’s invasion of Ukraine, Bitcoin remained stubbornly in a range.

Only the briefest dip below $33,000; never above $46,000. As the sideways trading dragged on, Vladimir Putin’s war in Ukraine — and the sweeping financial sanctions heaped upon Russia in retaliation — added fuel to a long-running debate about crypto: Is it the ultimate haven from increasing governmental overreach? Just another risk-on asset class? Or a convenient tool for sanctions evasion crying out for stricter policing?

For technical analysts, the discussion is of a more prosaic nature; namely, identifying the numerical levels and trading patterns that might signify a sustained trend break — something that could nudge Bitcoin out of its range and usher in either a strong recovery or another bear market.

Below are five analysts’ views on what key levels to watch, on the upside and the downside.

Katie Stockton, the founder of Fairlead Strategies, uses trading patterns she calls the “daily cloud” and the “weekly cloud,” trend-following indicators that help identify technical support and resistance levels. Bitcoin will encounter its next resistance in the $50,000 to $51,000 area, she said by email Thursday. Her “secondary breakout” level: close to $55,000.

Bitcoin’s key tactical upside breakout zone remains between $44,550 and $46,000, according to Ron William, founder of RW Market Advisory. He cites so-called accumulation patterns, which have recently been supported by safe-haven flows triggered by the escalating geopolitical tensions.

If Bitcoin manages a sustainable break above key resistance at $45,000, that opens the door for $54,000 next, said Christopher Grafton, managing director at Vectisma Ltd.

Jonathan Cheesman, head of over-the-counter and institutional sales at crypto exchange FTX, points to the 50-day moving average as well as recent lows around the $33,000 and $34,500 as levels to watch — with $29,000 being “the big downside level,” he said in an email Tuesday.

A far more bearish support would be at $20,000, according to William of RW Advisory. He says it’s both a psychologically important level and a target in a long-term regression analysis. Bitcoin hasn’t traded that low since December 2020.

Andy Dodd, a technical analyst at Louis Capital Markets, sees Bitcoin moving lower from the neckline of what he calls a “head-and-shoulders top pattern” — which yields a target of $16,100, he said by email Thursday. That’s 77% below the level Bitcoin peaked at in November.

Bitcoin
Previous ArticleCrypto Will “Reshape the World,” Says Mike Novogratz
Next Article What a U.S. Digital Dollar Means for the Future of Your Wallet

Ukraine Puts a Crypto Twist on War Bonds. It Can Do More