What a U.S. Digital Dollar Means for the Future of Your Wallet 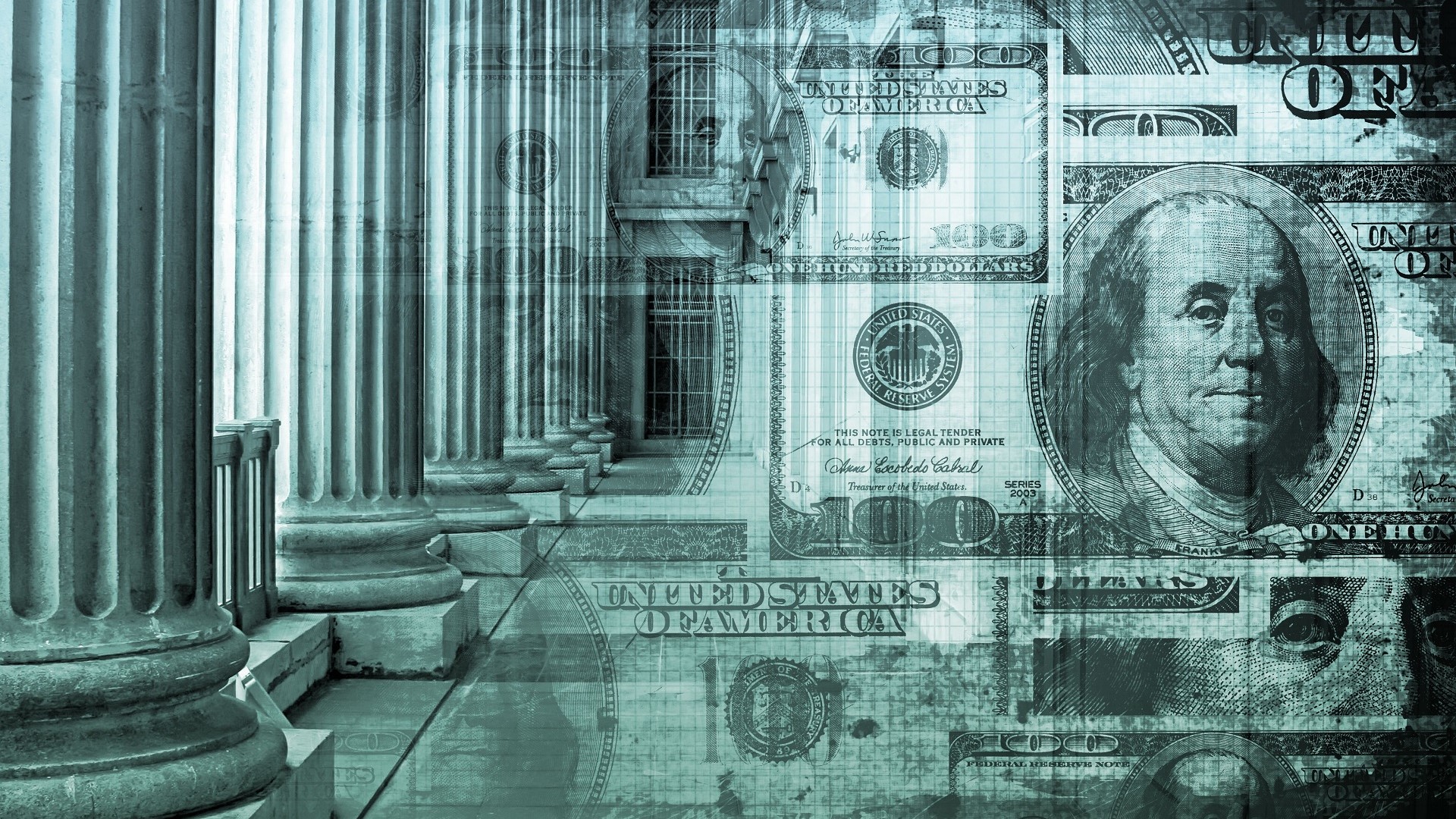 The world’s reserve currency may be about to go digital, potentially transforming the way Americans move and use their money.

On Wednesday, the White House directed federal agencies from the Treasury to the Commerce Department to research a number of crypto-related topics, including the pros and cons of a digital dollar.

For consumers, the move could mean lower-cost transactions and greater access to the financial system, but it could also threaten their privacy and hurt U.S. banks that depend on deposits.

And that’s only if the government can successfully deliver on what’s likely to be a complicated and controversial task.

In the executive order, the administration said that a digital dollar has the potential to support efficient and low-cost transactions, particularly for cross-border payments, and would foster greater access to the financial system. Supporters say a digital version of the dollar will offer some of the perks of cryptocurrencies: a safer, faster and more resilient payment system.

Despite the new guidance from the White House, however, a U.S. central bank currency won’t be implemented anytime soon. The process is likely to prove lengthy, with questions about whether it will offer the efficiency and ease of the current financial system. What’s more, the move would potentially give the government access to financial data that critics say could infringe on users’ privacy.

“What you’re starting to see is that the government has realized crypto is not a fad. This is a market that has potential growth that could really deliver the next major wave of innovation,” said Edward Moya, senior market analyst at foreign-exchange broker Oanda. “The harsh reality is that this will be probably something that will have several testing sequences.”

Digital payments are already a big part of how consumers in the U.S. transact daily, from mobile applications like Venmo and Apple Pay to debit cards, bank transfers and payment services. On the surface, a digital dollar wouldn’t be so different from keeping money in an electronic account. But on the back end, the mechanism through which money is transferred across the U.S. financial system would change.

Central bank digital currencies, or CBDCs, are a direct liability of a country’s central bank, not commercial institutions. Consumers would rely less on third-party intermediaries to act as middlemen, and would essentially work directly with the government to complete certain transactions.

This has the potential to enable near-instantaneous settlements as well as lower fees, and also means there’d be no need to worry about bank failures or deposit insurance, experts say.

A digital dollar could also offer the government a faster way to transmit things like tax refunds, stimulus checks and unemployment benefits to citizens.

“In the background, if this is a more effective technology, it will enable more transactions, cheaper transactions, and that will result in businesses charging lower prices for the products that they sell,” said William Luther, fellow with the Bitcoin Policy Institute and associate professor of economics at Florida Atlantic University.

The U.S. government’s announcement may have partially been a response to pressure from abroad. Several governments across the world have laid out plans to provide alternative digital currencies in order to remain competitive with cryptocurrencies and other countries’ legal tender. CBDCs could also provide a workaround to the U.S.-dominated global banking system, and potentially be used as a way to avoid sanctions.

More notable among these is China, which started testing its digital currency in late 2019 and encouraged its use at the Winter Olympics in Beijing earlier this year. Transactions using the digital yuan at the end of 2021 totaled the equivalent of $14 billion.

“You’re probably going to see that there will be some competition between the U.S. and China to see which one is the dominant player for how world trade is handled,” Moya said. “There’s still an advantage for the dollar; so as long as that is the case, the likelihood that the digital dollar will have an advantage is still there.”

According to the IMF, some 100 countries are at varying stages of CBDC exploration, including India, which surprised the payments world by announcing that its central bank will issue a digital rupee in the fiscal year starting April 1.

The main challenge for governments considering digital currencies is whether they can develop the technology needed to make them work as seamlessly as the traditional banking sector. Problems in managing the rollout could undermine public trust.

As such, the development of a digital dollar will resurface a long-standing debate in America over whether certain services should be private or public, said Joe Carlasare, partner at SmithAmundsen and chair of the law firm’s cryptocurrency, blockchain and fintech group.

A digital dollar also raises questions about financial privacy. The ledger underpinning the currency would likely be operated by the government, which would potentially give it the ability to monitor transactions, halt them or confiscate balances.

“If the government controls the ledger, then there is a risk that it will monitor those transactions without going through the proper legal channels because it’s not taking information from someone else,” said Luther at the Bitcoin Policy Institute. “It’s just looking at its own information.”

Separately, banks and financial institutions that depend on deposits from customers to run their businesses and finance lending might take a hit if a digital dollar becomes popular, Luther said.

The Federal Reserve released a discussion paper earlier this year that said a digital currency could reduce the amount of money in the banking system, increase the cost of loans and reduce credit availability to households and businesses.

The public hype around cryptocurrencies means the U.S. government can no longer ignore the possibility of a digital currency. But aside from the technology, a digital dollar would be conceptually different from a cryptocurrency like Bitcoin, which is still too volatile and insufficiently accepted to be useful for payments.

“A digital dollar is backed to the same extent that your physical dollar is,” said Gene Hoffman, president of blockchain platform Chia Network. “You expect it to have more acceptance globally and be less volatile, whereas cryptocurrencies are in this radical adoption phase and that leads to volatility.”

However, Bitcoin offers one feature a digital dollar won’t: there’s no central party that controls it.

“The demand for things like Bitcoin and other cryptocurrencies is because they have attributes that the dollar does not have,” said Carlasare.

Digital Currencies - CBDC
Previous ArticleBitcoin Boom or Crypto Winter? Some Technical Levels to Watch
Next Article Spotify Who? Musician’s Earnings Go From $300 to $60,000 in Web3

PancakeSwap, Where Will a New Roadmap Take the CAKE Crypto?

One of the hot cryptocurrencies investors are watching today is PancakeSwap. Despite being down approximately 3%…