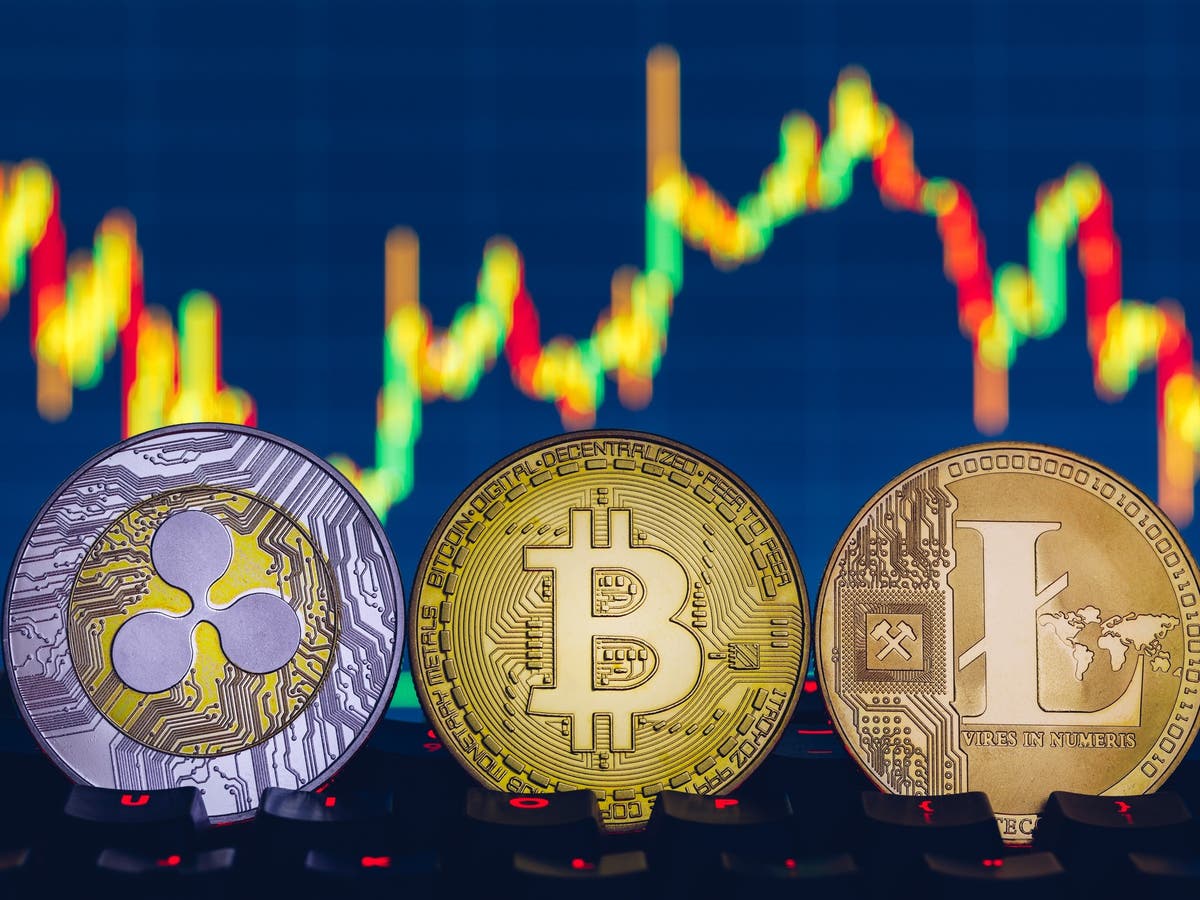 Bitcoin has surged to a two-week price high, leading a crypto rally that has added more than a quarter of a trillion dollars to the overall market.

The price movement follows the worst month for the cryptocurrency since March 2020, when pandemic-induced panic selling pushed it below $5,000.

After surging to a new all-time high of close to $69,000 last November, bitcoin crashed close to $30,000 in January before staging its latest comeback. On Tuesday, bitcoin was trading back above $39,000.

The price recovery comes after El Salvador rejected a plea from the International Monetary Fund (IMF) to drop bitcoin as legal tender, just months after it became the first country in the world to do so.

Alejandro Zelaya, Treasury Minister of El Salvador, said the decision to adopt bitcoin as an official currency was an issue of “sovereignty”, dismissing the IMF’s request.

“Countries are sovereign nations and they take sovereign decisions about public policy,” he told a local television station, as reported by AP.

“No international organisation is going to make us do anything, anything at all.”

The IMF cited risks regarding “financial stability, financial integrity, and consumer protection”, claiming that its price volatility and the potential for criminal misuse made it unsuitable.

The IMF has also previously told El Salvador that their actions could prevent the country from getting a loan from the institution, something that leading figures within the crypto industry have suggested can be bypassed.

“It seems that El Salvador may not need the coercive loans from the IMF any longer by issuing the innovative the bitcoin Bond, which allows them to raise funds to set up mining infrastructure,” Marcus Sotiriou, an analyst at the UK based digital asset broker GlobalBlock, told The Independent.

“The IMF may be fearful of the rise of bitcoin’s increasing global presence, as other Latin American countries are rumoured to be adopting bitcoin as legal tender themselves.”

Salvadoran President Nayib Bukele, who led the push for bitcoin adoption in the Central American country, responded last week to the IMF’s request by sharing a meme from The Simpsons on Twitter. It’s caption stated: “I see you, IMF. That’s very nice.”

Read Full Story on The Independent

Bitcoin
Previous ArticleThe political economy of crypto
Next Article Bitcoin is powerful but can it predict Nasdaq & S&P 500 corrections & rallies?

According to a series of etherscan transactions, an attacker has exploited Wormhole, a bridge between…