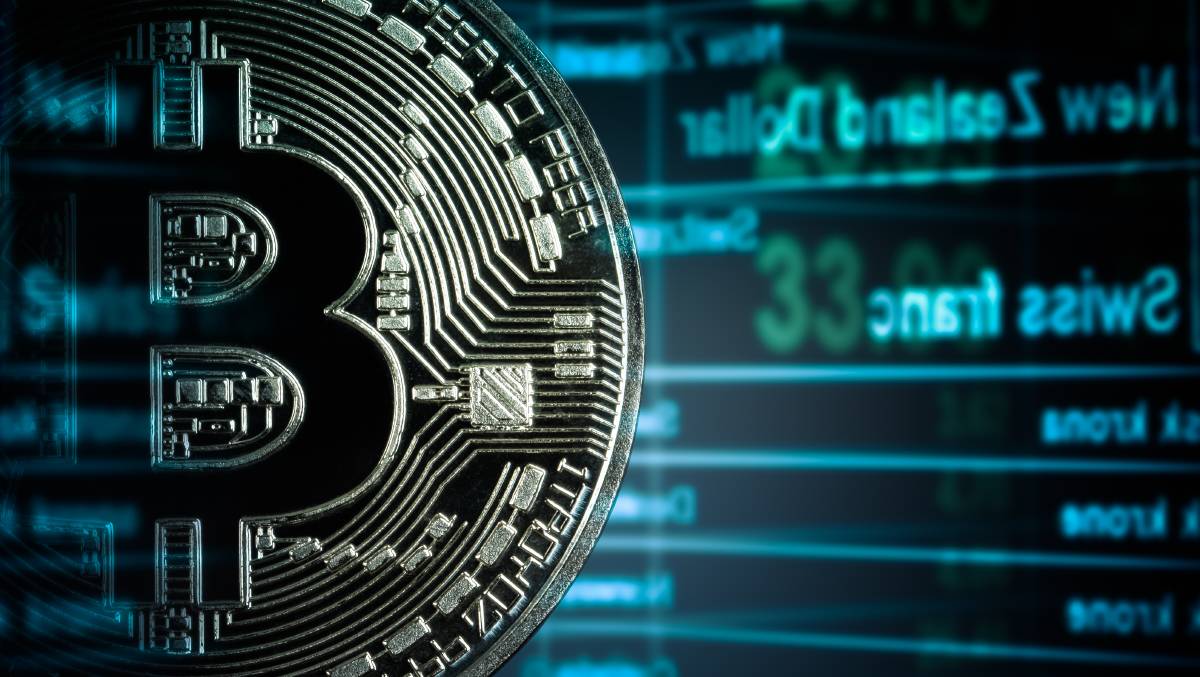 Cryptocurrency prices are holding steady even as the Ukraine crisis shows no signs of easing, with Western nations imposing new sanctions on Russia after President Vladimir Putin refused to stop attacks on its neighbour.

The relative calm in crypto markets follows a global equities rally on Friday that saw the S&P 500 jump 2.2%. With Bitcoin’s correlation with stocks near a record high, the trading points to a steady open for Asian equities on Monday — barring a sharp escalation of tensions between Russia and Western countries.

Western nations unleashed a broad array of sanctions against Russia, and a U.S. official said more penalties against its central bank may come this weekend. Meanwhile, Russia’s military progress in Ukraine has been slower than what it would have hoped for, Bloomberg News reported on Sunday.

Bitcoin remains well above the Jan. 24 low of $32,970 that strategists like JPMorgan Chase & Co (NYSE:JPM).’s Nikolaos Panigirtzoglou have said pushed it into oversold territory.

On Friday, Grayscale Investments said any rally in crypto prices in the face of a “bad news event” would indicate “seller exhaustion from the current crisis.”

Technical indicators look promising as well, according to Rick Bensignor, president of Bensignor Investment Strategies and a former strategist at Morgan Stanley. A “constructive rally” could push Bitcoin to the $50,000 to $55,000 level, he wrote in a note Sunday. “The stop-out is under the January low.”

The Bitcoin hash rate — the amount of computing power being used to mine and process transactions on the network — appears to be taking a hit from the conflict. It was around 173.8 million terahashes per second on Saturday, down from a record 248.1 million terahashes on Feb. 12, according to data from Blockchain.com.

“The Bitcoin hash rate has been decreasing as many miners across both Ukraine and Russia have been impacted by the Ukraine war,” said Hayden Hughes, chief executive officer of Alpha Impact, a trading social-media platform, in a message Sunday. “Some mining infrastructure is in conflict zones and has been shut off, and other miners have shut down and relocated from areas that are perceived to be possible future conflict zones.”

Phantom, a crypto wallet for accessing the Solana ecosystem, has raised $109 million in a…

Bitcoin Investing Giant Slams Bond Markets as a ‘Ponzi Scheme,’ Bitcoin Could Be a Hedge

Makers of Magic The Gathering Threaten DAO With Lawsuit Over IP