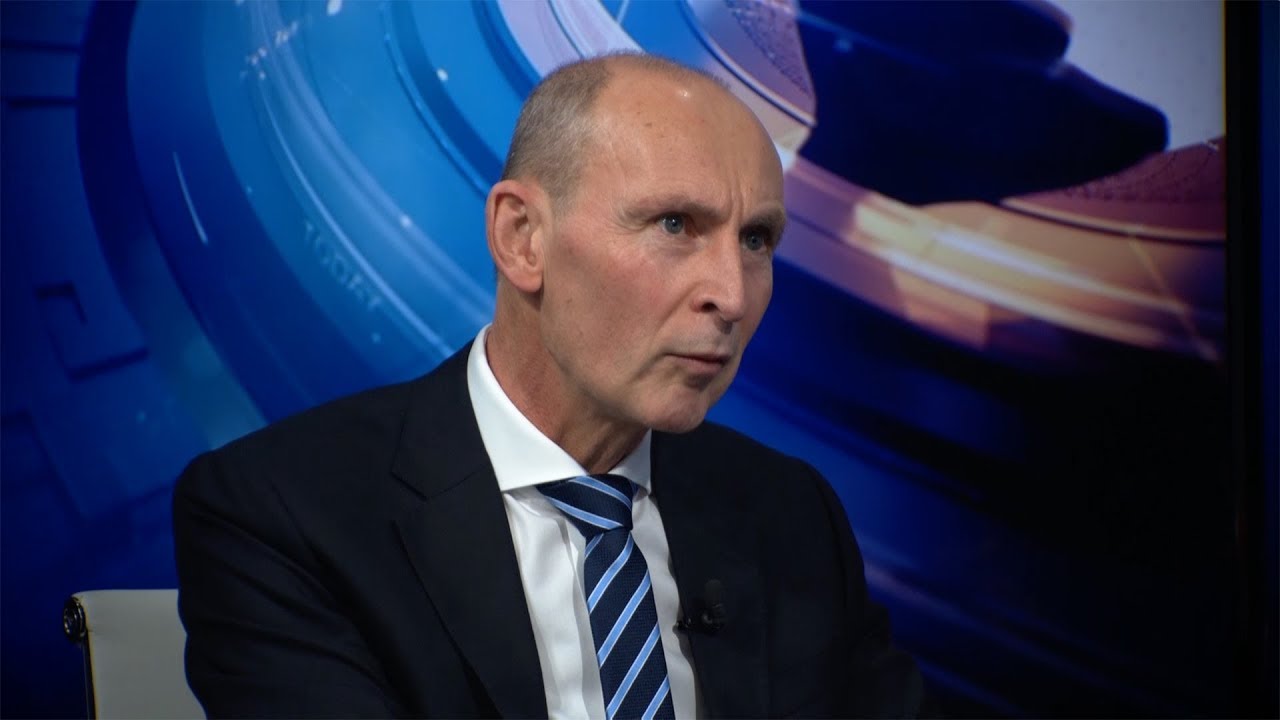 The Bitcoin price is likely to hit $50,000 before the end of this month amid rising geopolitical tensions and growing institutional investments, predicts the CEO of one of the world’s largest independent financial advisory, asset management and fintech organisations.

The bullish prediction from deVere Group’s Nigel Green comes as the world’s biggest cryptocurrency by market capitalisation jumped in price by more than 15% in a day.

“As it currently stands, I can see no reason why this price momentum should falter.  I think we can expect to see Bitcoin hit $50,000 by the end of this month.

“However, it’s not that big a leap from 50k to 68k and the world and the crypto market are moving at an accelerated rate in recent times. It’s certainly not out of the realms of possibility.”

The deVere CEO and founder believes geopolitical tensions and institutional investment are key drivers for sustaining the price push.

“The Ukraine-Russia situation has caused significant financial upheaval and individuals, businesses and indeed government agencies – not just in the region but globally – are looking for alternatives to traditional systems.

“As banks close, ATMs run out of money, threats of personal savings being taken to pay for war, and the major international payments system SWIFT is weaponised, amongst other factors, the case for a viable, decentralised, borderless, tamper-proof, unconfiscatable monetary system has been laid bare.

“And as alternatives, such as crypto, prove to be credible and workable, the dollar’s Reserve Status could, ultimately, be in jeopardy.

“Savvy investors know this and will be further increasing their exposure to cryptocurrencies before prices rise further.”

He continues: “The appeal of global, digital currencies in our increasingly tech-driven world is, of course, not going unnoticed by institutional investors who include credit unions, banks, large funds such as a mutual or hedge fund, venture capital funds, insurance companies, and pension funds.

“In fact, some reports say that institutions – who bring with them enormous capital, expertise and reputational influence – are now the dominant traders of cryptocurrencies.

“As more and more institutional investors take control of the sector, credibility increases, trading volumes go up and volatility goes down – this is all good news for everyday investors.”

Nigel Green concludes: “Developments in recent days have put a spotlight on Bitcoin’s key traits, which include being borderless, permissionless, censorship-resistant and unconfiscatable.

“These inherent characteristics have enormous – and growing – value.

“This is why Bitcoin is now the 14th most valuable currency in the world. I expect it to jump further still up the rankings in coming months.

Robinhood announced on Tuesday that it bought Cove Markets, a cross-exchange trading platform. The deal…

Real Estate NFTs: How It Began

What Has the Crypto World Seen in Latin American Football?