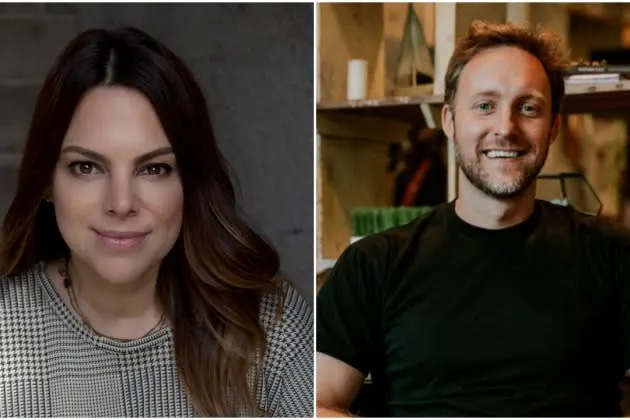 Reality TV pioneer Bunim-Murray Productions is throwing its hat into the NFT ring.

The production company teamed with tech startup Virtual Arts to form Wonderfuel, an entertainment company that intends to develop a slate of unscripted TV shows funded by sales of nonfungible tokens (NFTs).

Wonderfuel (wonderfuel.co) plans to shop its shows to traditional TV networks and streaming platforms, and the shows are also expected to be available on Web3 platforms to NFT owners. The companies said that new NFTs — which verify the ownership of unique pieces of digital content using distributed blockchain technology — will be minted and released alongside the shows, giving fans the opportunity to access “unique rewards, from involvement in creative decisions to sharing in prizes and unique fan experiences.”

Wonderfuel’s sale of NFTs will enable both partial and full funding of future shows, the companies said. The new venture will combine the production capabilities of Bunim-Murray with the crypto-enabled, fan-engagement mobile platform created by Virtual Arts.

Since taking off in early 2021, NFTs have attracted interest across the media and entertainment landscape, as IP owners look to generate new ways to engage fans and monetize their content.

“Bunim-Murray Productions has been creating unscripted content for three decades and we value innovation — entertainment consumption is evolving and engaging with the audience has never been more critical to a show’s success,” president Julie Pizzi said in a statement provided to Variety.

“The world of NFTs is a thrilling way to put power into the hands of the consumer, creating programming that the audience has a very real stake in, and taking some of the financial burden off the platforms. It’s an exciting way for unscripted content to converge with the power of tech.”

Virtual Arts co-founder Ryan Jordan added, “This is a moment like never before where the fans and audience can get involved and be part of the action. We’re excited to be enabling the shift that distributes more participation and more opportunity to the viewing audience.”

Bunim-Murray, a subsidiary of Banijay, was behind groundbreaking unscripted series “The Real World,” as well as hits like “Road Rules” and “Keeping Up with the Kardashians.” Among its newest projects is “Lizzo’s Watch Out For The Big Grrrls,” premiering March25 on Amazon’s Prime Video.

Virtual Arts is the creator of DanceFight, billed as the first mobile competition platform for skill-based, head-to-head video competition (available currently in the U.S. and India). The U.S.-based company is focused initially on Gen-Z audiences and dance content, but is expanding to support other forms of competition content, including singing, comedy, rap, cheerleading, basketball trick shots, skateboarding and other action sports. Virtual Arts is backed by Animoca Brands, a Hong Kong-based game software company and venture capital firm.

The World’s Largest Bitcoin Fund Is Troubled, Here’s Why

Bitcoin can’t seem to shake its funk. The world’s largest cryptocurrency was trading at around…