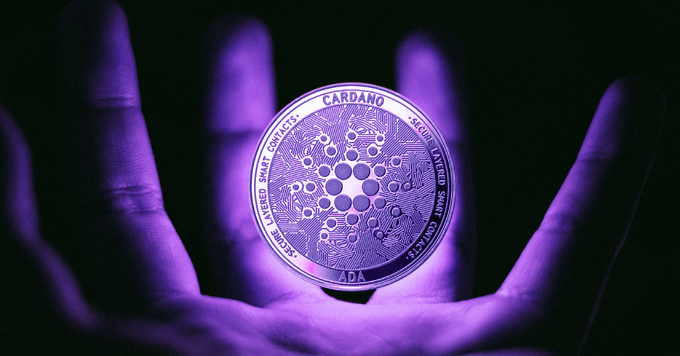 Cardano (ADA) has achieved some remarkable results over the past couple of months, most recently observable in the dramatic boost of its total value locked (TVL) which has reached a new all-time high.

Notably, on March 2, the TVL for the largest Proof-of-Stake (PoS) asset stood at $133.39 million, surpassing its previous record set on February 17 of $130 million.

In particular, the TVL for the blockchain platform has been rising in the last week across decentralized marketplaces, according to the data from Defi Llama which records on on-chain data.

Although its TVL stands marginally lower at press time (March 2, 14:22 GMT) – $132.87 million – the platform’s recent success is still nothing short of impressive. In comparison, its TVL on January 20, just before the beginning of its upward march, was slightly over $3 million.

The majority of funds on the network reside on the SundaeSwap (SUNDAE) decentralized exchange, which currently accounts for $118.31 million or 89.04% of the total TVL. SundaeSwap is followed by Minswap with $12.45 million locked, MuesliSwap (MILK) with $2.09 million, and ADAX Pro (ADAX) with $15,710.

A series of fortunate events for Cardano

This record-breaking success is the newest in the chain of positive developments for the platform, following its previous TVL all-time high from mid-February. Most recently, Cardano recorded growth in the number of wallets over the previous month with close to 5,000 added daily.

It’s worth mentioning that the surge coincides with the recently renewed interest in the crypto market as a whole and the crash of Russia’s currency.

The network has been growing at an unprecedented speed since its upgrade to support smart contract functionality in September 2021, leading crypto experts to predict the increase of the ADA token’s price to $8.18 by the end of 2025. The price of the token at press time was around $0.95, according to CoinMarketCap.

Rihanna, The Winklevoss Twins, And More: Here Are The Most Notable New Billionaires Of 2021