Cathie Wood’s True Believers Are Sticking With Her 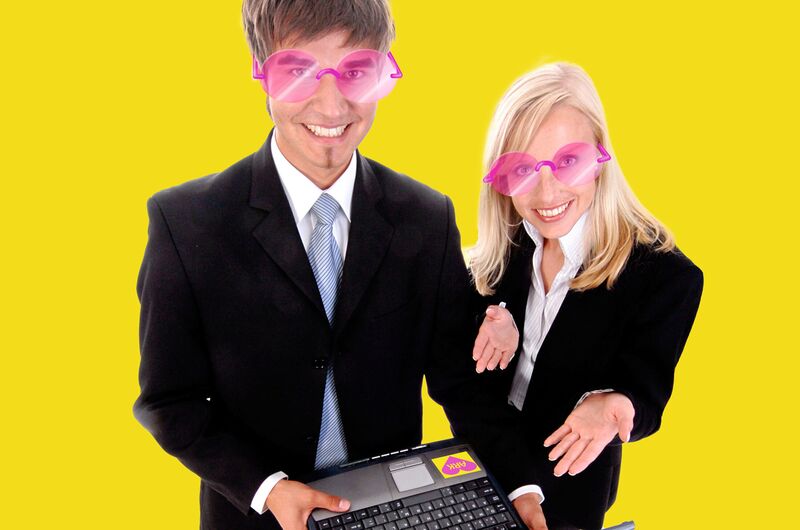 By the time the mania surrounding ARK Investment Management peaked last year, investors had pumped a staggering $42 billion into its exchange-traded funds. What’s more incredible: Three-quarters of those inflows are still there today.

After a stellar 2020 in which it outshone just about everyone on Wall Street, ARK’s had a brutal 12 months. Its flagship fund, the ARK Innovation ETF, has plunged more than 45% because of its big bets on speculative technology-related companies.

The S&P 500 index has returned about 20% over the same period. Manager and ARK founder Cathie Wood is perhaps best known for her huge commitment to Tesla Inc., and that stock is still positive compared with a year ago.

Say what you will about Wood—and in online forums, on message boards, and across social media, they pretty much say it all—few money managers have ever lost as much cash yet kept so many investors.

Although the Innovation fund’s assets had dropped by more than $15 billion from their peak in February 2021 through to the end of January, the largest portion of that reflects the declining value of its holdings. Less than 10% stemmed from investor withdrawals, and the fund ended the month with $13 billion in assets.

With a day’s worth of flow data in January still to come, the ETF had posted net inflows in 2022, even as it slumped about 20%.

There still are believers in Wood’s strategy: make concentrated bets on a handful of new technologies that are about to radically reshape of the global economy. Biologist Jonathan Molineaux, 29, bought ARK Innovation in his Roth IRA in June 2021 after researching disruptive technologies and finding the fund had “everything I need in a sweet little package.”

He says he’s still holding it for the long run, at a relatively modest 2% of his holdings. “I’m still a big fan of Cathie,” says Molineaux. “If you’re going to be team ARK, you’re probably going to be in a good spot.”

People like Molineaux may help Wood escape the fate of past superstar asset managers after a stumble, says Eric Balchunas, senior ETF analyst at Bloomberg Intelligence. Many investors already have plenty of their money “in a dirt cheap, vanilla index fund or ETF” and are looking to take a little risk with the rest.

“So they tend to look for—and are more patient with—stuff that is the total opposite and can be used like hot sauce, such as ARK, themes, and crypto,” he says.

Renato Leggi, client portfolio manager at ARK, says that investors, who can see the funds’ holdings daily and read its research online, understand Wood’s approach. “Transparency brings our clients comfort that they know what’s going on in our funds,” he says.

Leggi also says that the funds have a long-term focus of at least five years. “So volatility does not scare us—in fact, it kind of excites us because it creates opportunities for us,” he says.

The faithful can still point to Wood’s stunning career record: The Innovation fund has a total cumulative return of more than 300% since its 2014 inception, compared with 157% for the S&P 500. But few of Wood’s investors would have enjoyed all those gains.

Much of the money the Innovation fund manages came in as it was rising in value, or just after, so that many shareholders bought in at high prices. While it’s hard to pin down exactly how a typical investor trading in and out of the fund would have performed, the estimated average purchase price of ARK Innovation’s shares since inception is higher than the current price.

That suggests that investors in aggregate have lost money. ARK’s eight other ETFs—which specialize in themes such as financial technology, space, and genomics—are also trading below the average purchase price.

ARK’s future-forward themes have captured the imaginations of a lot of investors. Wood uses her huge social media presence to share ARK research reports, thoughts on her favorite companies, and links to her many online talks.

Although it’s tough to correlate that with flows to her funds, her popularity exploded at the same time as an era of booming retail investor activity began. She has more than a million followers on Twitter, while ARK’s other analysts boast a combined 500,000, according to Bloomberg Intelligence.

That 1.5 million is more than the combined followings for the corporate handles of BlackRock, Vanguard Group, and State Street, the world’s three biggest ETF issuers.

Yet Wood has attracted her share of outspoken skeptics, too—especially after 2020, when ARK Innovation gained about 150%. After all, history has been unkind to so-called rock star fund managers, and Wood specializes in a risky subset of companies with scant profits and sky-high valuations.

Unlike mutual funds, ETFs can be shorted—that is, traders can bet on their value falling by borrowing the shares and then selling them. And the shorts have come out big against ARK Innovation. The quantity of its shares on loan to short sellers surged to a record of more than 18 million in January, according to IHS Markit Ltd. data.

At a peak, 10.6% of shares outstanding were on loan. That compares with less than 4% at that same time for shares in the Invesco QQQ Trust Series 1 ETF, which tracks the tech-heavy Nasdaq 100.

There’s even another ETF dedicated to betting against Wood, the Tuttle Capital Short Innovation ETF. Its ticker is SARK—as in “short ARK”—and it enters into “swap” agreements with big financial institutions that are structured to deliver the inverse of ARK Innovation’s performance each day.

Plenty of inverse ETFs exist, but until the Tuttle fund they were generally focused on indexes, rather than a specific money manager or strategy. Introduced less than three months ago, SARK runs almost $300 million in assets—a large sum for a new inverse product.

The common case against Wood isn’t only that her bets are aggressive, but also that because she drew in so much money, she may have been forced to expand beyond her best picks or build large positions in thinly traded stocks.

If that’s true, the theory goes, then large outflows from her funds could force sales of stocks in which ARK is a major owner, pulling down the price, making ARK’s performance even worse, and triggering more outflows and sales. So far that hasn’t materialized, and as a firm ARK has managed to trim its concentration risk: As of Jan. 19, ARK held 10% or more of about a dozen companies, compared with about 30 in February 2021.

Some fans have lost faith. Sharon Adarlo, a Newark-based writer, invested with ARK early last year and at one point had 5% of her portfolio in the firm. She bailed out about six months later when the ETFs started to drop and she was uncomfortable with the risk.

“I still think Cathie Wood is great,” says the 43-year-old, who also began to doubt Tesla and its chief executive officer Elon Musk. “I think she has the right thesis but maybe it should be applied to different manufacturers. I just felt like I was too overexposed to her stuff.”

Others say they agree with her ideas in the long-term, but feel no need to stick with her through every up and down in the market. Bruce Noel, a 73-year-old former supply chain director from New Jersey, had 30% of his portfolio in ARK Innovation at one point, but got out in the autumn because he thought macroeconomic conditions were moving against growth stocks.

Yet he wants back in, and his only gripe is that there are too many companies in the portfolio—he thinks she’ll have more success focused on fewer names. “I want to buy her again because she’s got all the growth stocks that are key in what we’re calling the fourth industrial revolution,” he says.

Molineaux, the biologist investing for retirement, may literally hedge his bets. He says he’s considering temporarily investing in SARK, even as he holds onto ARK Innovation.

Bitcoin and Ether Are Rallying. Bearish Sentiment May Have Gone Too Far.

Bitcoin was ahead 2% to $48,200 on Thursday, while Ether, the coin of the Ethereum blockchain network, was…

XRP Could See Significant Returns in 2022