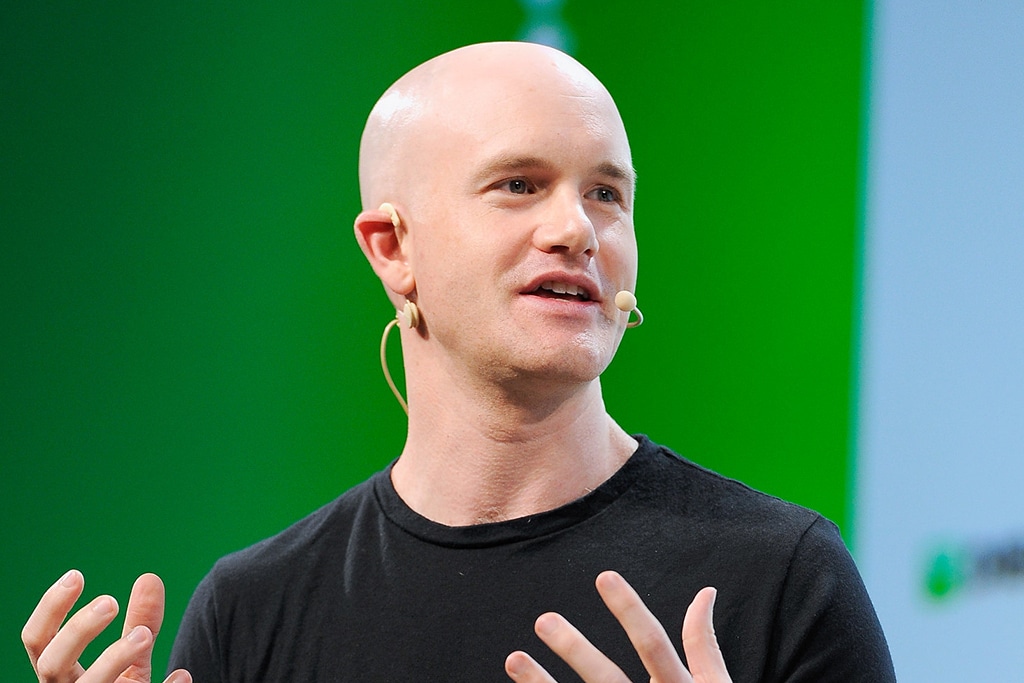 Coinbase Global Inc. isn’t banning all Russian users for the moment, though would comply if the U.S. government decides to impose such a restriction, according to Chief Executive Officer Brian Armstrong.

The cryptocurrency exchange will block transactions from IP addresses that might belong to sanctioned individuals or entities, as will any other regulated financial services business, Armstrong said in a Twitter thread. But it won’t pre-emptively ban all Russians from using Coinbase, he said.

“Some ordinary Russians are using crypto as a lifeline now that their currency has collapsed. Many of them likely oppose what their country is doing, and a ban would hurt them, too,” Armstrong said.

The cryptocurrency industry has gotten significant attention amid Russia’s invasion of Ukraine, with some government officials wondering whether Russia or the country’s wealthy might be able to skirt sanctions by using crypto, and Ukraine actively seeking donations via digital assets.

Recent blockchain data suggest residents in the sanction-hit nation have been in no hurry to trade crypto on major exchanges. Ruble-denominated crypto activity was just $34.1 million on March 3, according to Chainalysis. That’s down from a recent peak of $70.7 million on Feb 24 — and the $158 million record on May 20, 2021.

Armstrong said he doesn’t see a high risk of Russian oligarchs using crypto to avoid sanctions because the open ledger makes movement of money more traceable than using other assets like cash or gold.

Armstrong’s remarks dovetail with comments from Changpeng “CZ” Zhao, CEO of Binance Holdings Ltd., who said on Wednesday that it would be “unethical” for his exchange to restrict all Russians.

Coinbase would take more steps if needed amid the fast-changing situation, Armstrong said. “If the U.S. government decides to impose a ban, we will of course follow those laws,” he added.

— With assistance by Max Zimmerman. Read full story on Bloomberg

Metaverse Gaming, NFT’s Could Account for 10% of Luxury Market by 2030: Morgan Stanley

Although luxury brands don’t derive a lot of revenue from digital mediums right now, this…