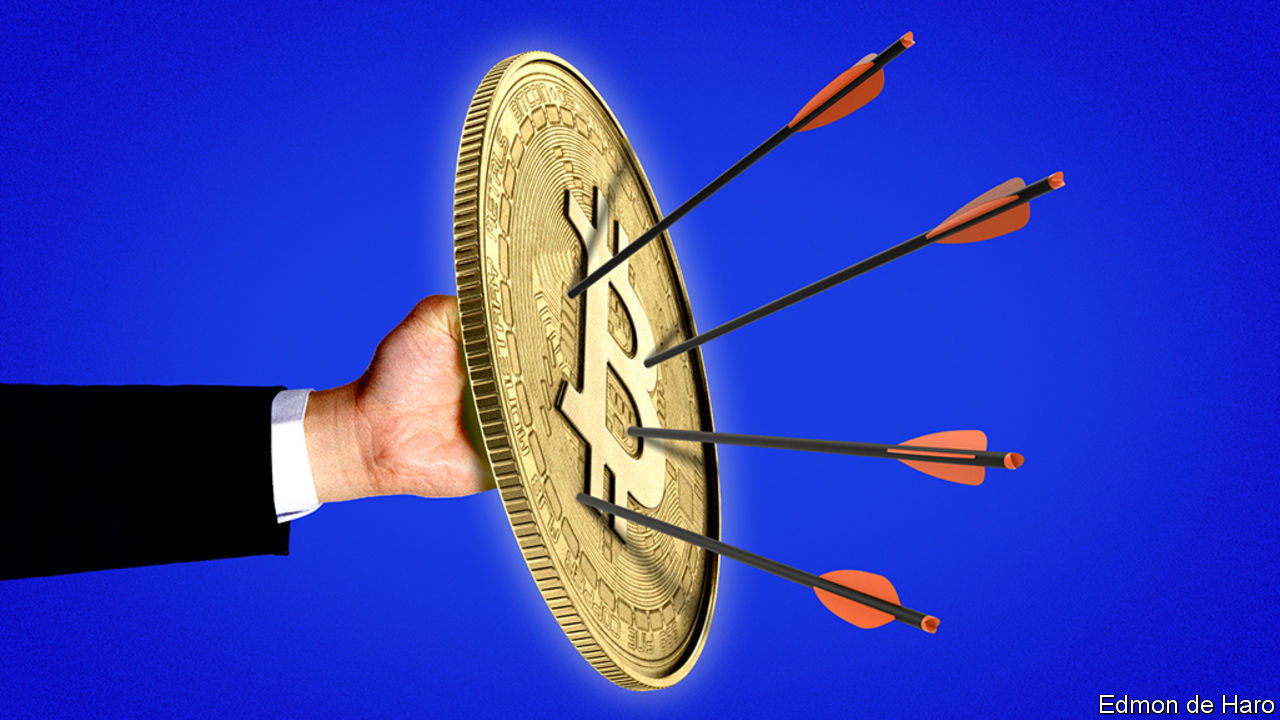 Crypto doesn’t appear to be a successful tool for avoiding the sanctions that the U.S. and its European allies levied against Russian organizations and individuals including President Vladimir Putin following the country’s invasion of Ukraine, a panel of cryptocurrency experts told lawmakers.

“We have not seen evidence of Russia or Putin systematically using cryptocurrencies to evade sanctions,” Jonathan Levin, co-founder of Chainalysis Inc., a blockchain-analytics firm that sells anti-money laundering services to the government, told the Senate Banking Committee on Thursday.

U.S. lawmakers, including Massachusetts Senator Elizabeth Warren, have raised concerns that Bitcoin, which can be traded without intermediaries, could make it harder for authorities to spot sanctions violators.

However, the cryptocurrency market is too small to facilitate wide-scale sanctions evasion by Russians, the experts said during the hearing on the role of digital assets in illicit finance.

Russia has become the most sanctioned country in the world following its invasion of Ukraine on Feb. 24. Since then, the Russian ruble has plunged, the nation’s stock market remains closed and several Russian banks have been cut off from the SWIFT financial messaging system.

Cryptocurrencies
Previous ArticleCrypto Gets New U.S. Oversight at Agencies That Once Held Back
Next Article GameStop to launch NFT platform by end of Q2